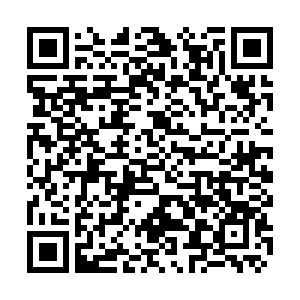 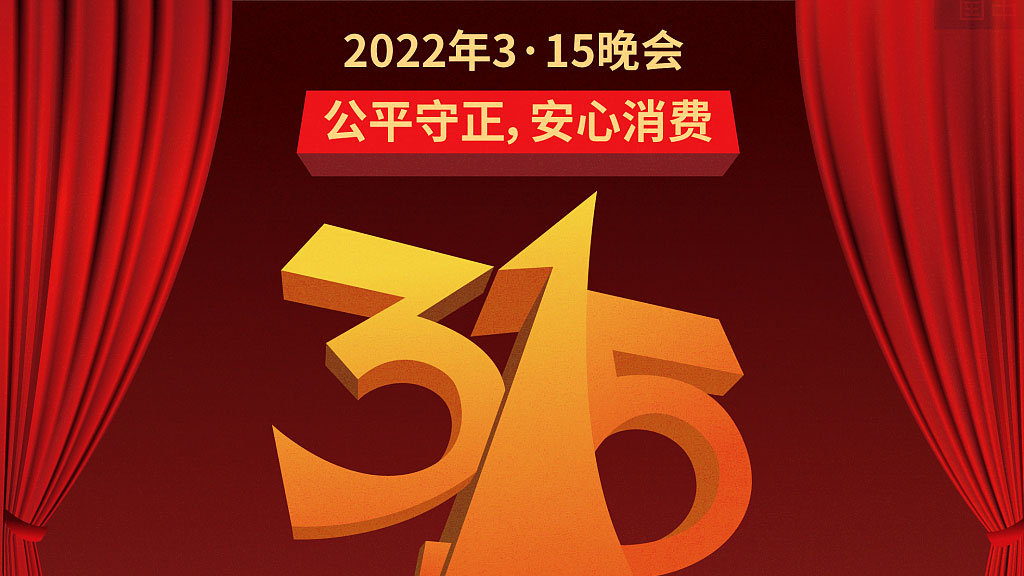 Certain smartphone apps, websites and smartwatches for kids have become hotbeds for online scams in China, according to CMG's annual 315 Gala staged on Tuesday, the World Consumer Rights Day.

The gala drew huge attention on Chinese social media and called on the government to deal with the problems.

The gala revealed that the "fast download" button on software download websites is often a trap. It does not lead to the software package that users want, but instead to a "downloader" that plants unwanted software, or even malware, into users' computers.

The gala took zol.com.cn as an example of such traps. The website ranked 14th among all Chinese website collected by chinaz.com. According to data server SimilarWeb, the site drew more than 36 million visits every month.

On the software download page of the website, a big, green "fast download" button can be obviously seen. But clicking on the button will lead users to the malware trap. 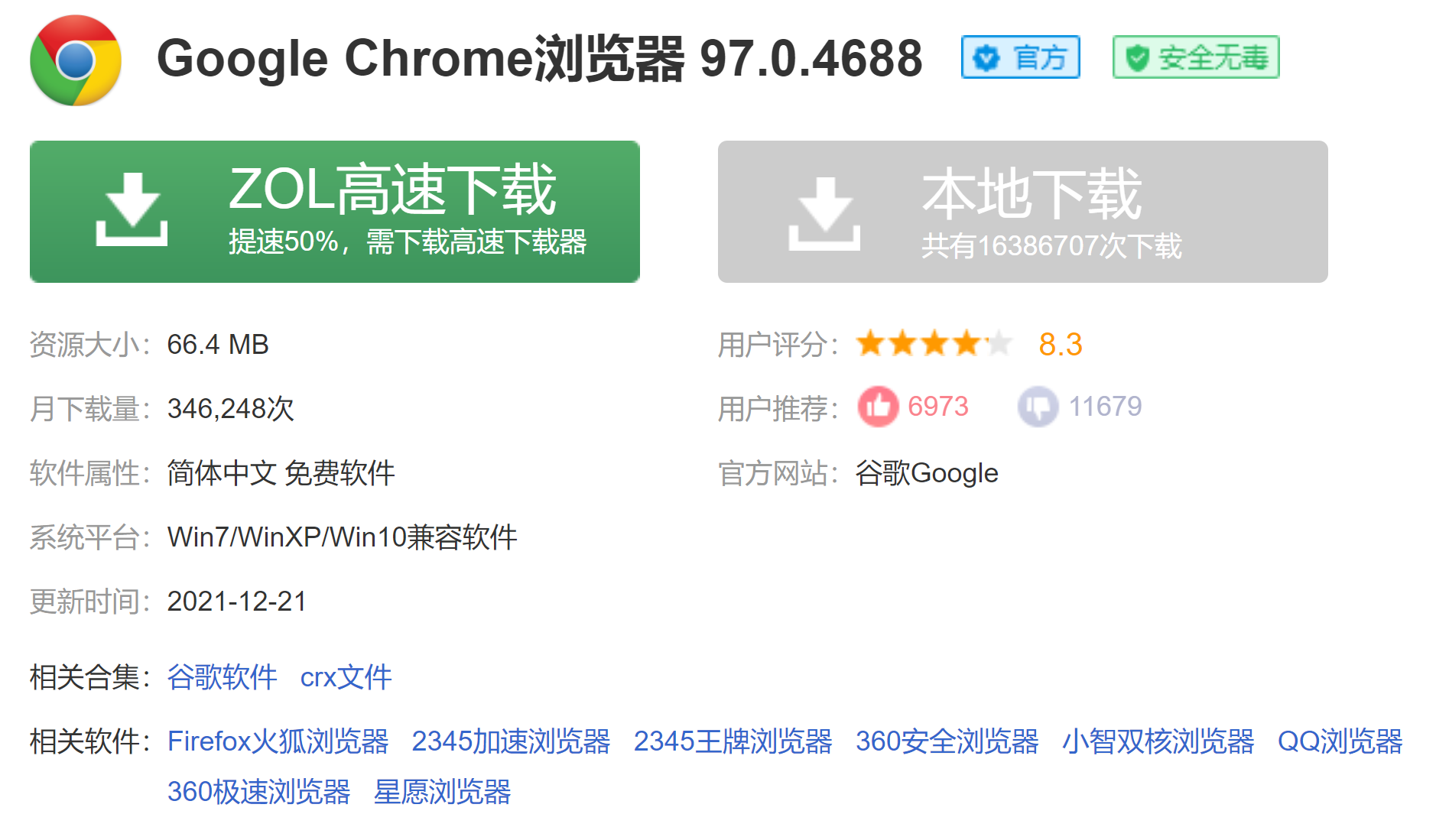 What's more, the "slow download" is as fast as the malware option, according to people related to the malware trap.

"The speed is exactly the same," a staff member of a company that made the traps told CMG. "But we make 120 million yuan ($18.9 million) a year by planting additional software."

CGTN Digital checked zol.com.cn on Wednesday morning and found that the entire software downloading part of the website was blocking user access.

Similar traps also exist on smartphones, the gala revealed. Some apps claim they can crack Wi-Fi passwords but in reality they collect private information and download unwanted apps.

Smartwatches for kids are popular among Chinese parents as they provide an easy way to track and communicate with children.

But some of the popular models can be easily hacked, leaking location history, information and even real-time camera footage to potential criminals, according to the gala. 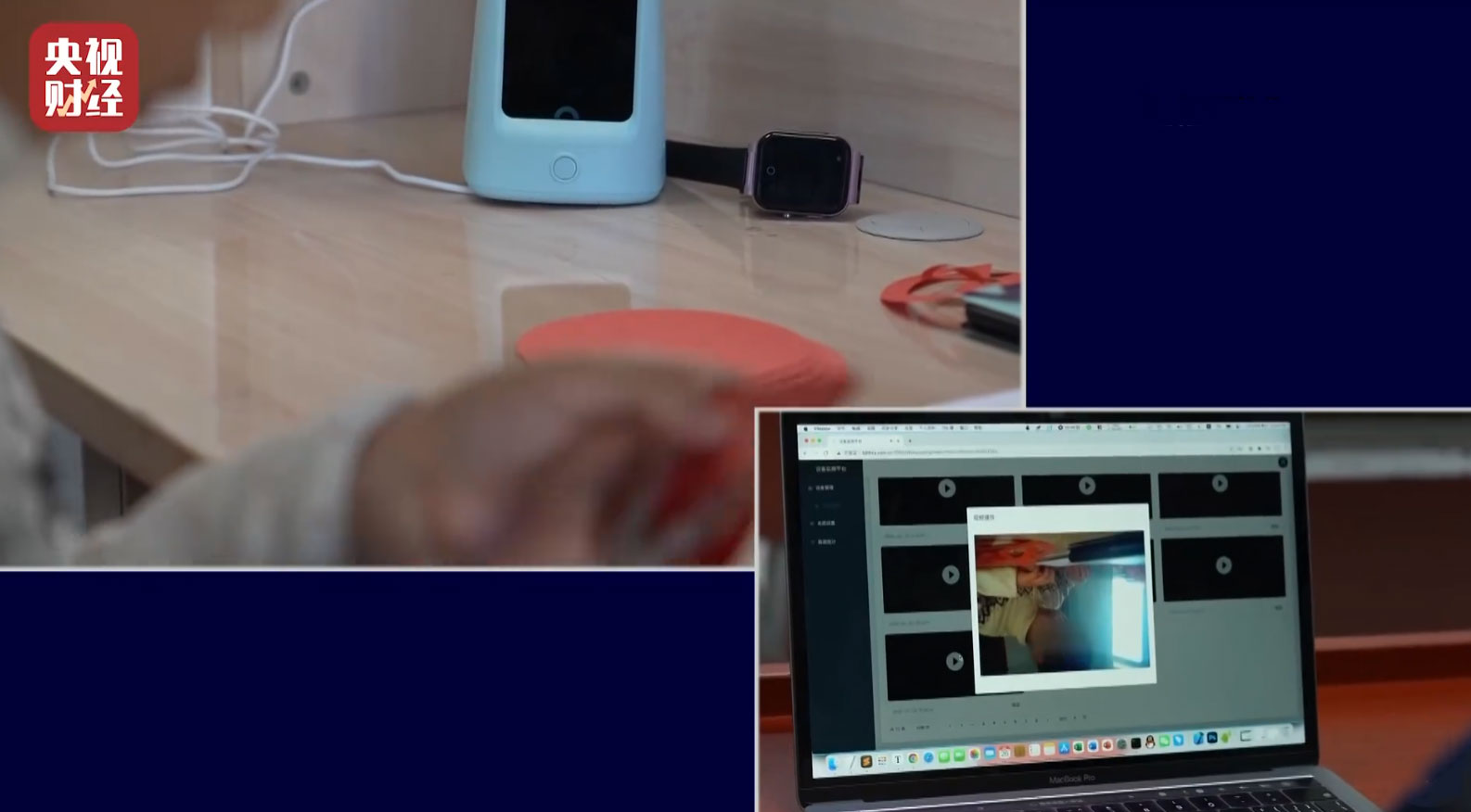 A hacker demonstrates how to use smartwatch malware to remotely acquire real-time camera footage of a kid. /CMG

A hacker demonstrates how to use smartwatch malware to remotely acquire real-time camera footage of a kid. /CMG

White hat hacker hired by the gala demonstrated how to plant malware into the smartphone, citing outdated operating system as key.

"This old system will authorize whatever permissions the apps require," said the hacker. "There is no user confirmation whatsoever."

The gala called on the government to expand the coverage of app permission rule from smartphones to smartwatches.

It's common for internet users to search for business reviews on the web. But search engine results can also be manipulated, according to the gala.

CMG's investigative journalists visited many companies that help businesses "promote" their products. Some can create massive amount of reviews and likes on popular Q&A website like Baidu Zhidao, while others can create websites optimized for search engines to stick on top of the results.

Some companies also mentioned a special type of "PR works" that can change, hide or even delete negative information posted by real users.

"We will not admit doing such things outside of this room," one manager told CMG journalist in a company meeting room. "We can outright delete stuff from the web."