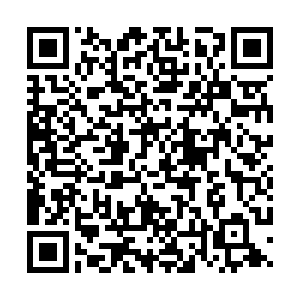 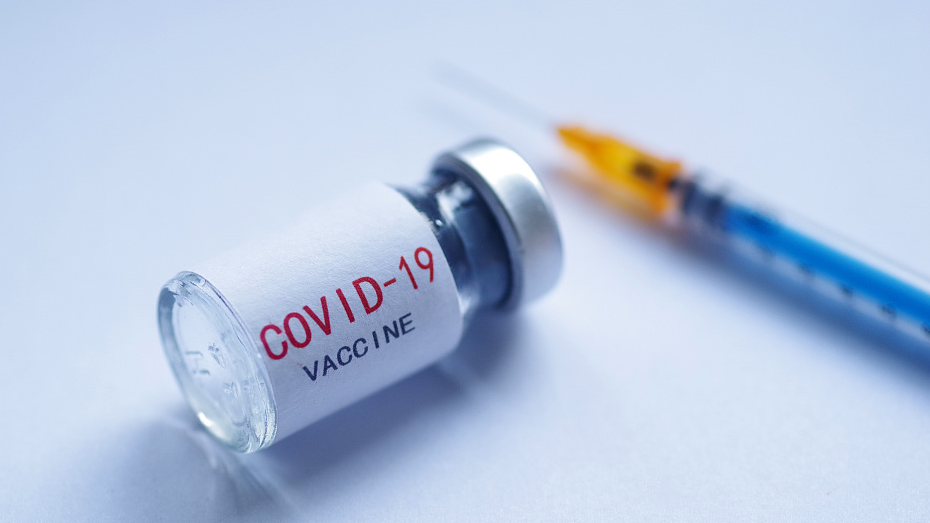 The United States, the European Union, India and South Africa have reached a consensus on key elements of an intellectual property waiver for COVID-19 vaccines, according to a proposed text reviewed by Reuters. /CFP

The United States, the European Union, India and South Africa have reached a consensus on key elements of an intellectual property waiver for COVID-19 vaccines, according to a proposed text reviewed by Reuters. /CFP

The United States, the European Union, India and South Africa have reached a consensus on key elements of a long-sought intellectual property (IP) waiver for COVID-19 vaccines, according to a proposed text reviewed by Reuters.

Sources familiar with the talks described the text as a tentative agreement among the four World Trade Organization (WTO) members that still needs formal approvals from the parties before it can be considered official. Any agreement must be accepted by the WTO's 164 member countries in order to be adopted.

Some elements of the consensus deal, including whether the length of any patent waivers would be three years or five years, still need to be finalized, according to the text. It would apply only to patents for COVID-19 vaccines, which would be much more limited in scope than a broad proposed WTO waiver that had won backing from the United States, according to the document.

The document authorizes use of "patented subject matter required for the production and supply of COVID-19 vaccines without the consent of the right holder to the extent necessary to address the COVID-19 pandemic."

It said IP rights would also be waived for ingredients and processes necessary for COVID-19 vaccine manufacture, a move aimed at granting critical know-how to many countries lacking expertise, especially for advanced mRNA-type vaccines.

The text contained several limitations, including that the waiver is only available to WTO member countries that exported less than 10 percent of global exports of COVID-19 vaccine doses in 2021.

The tentative agreement does not include COVID-19 treatments or tests, and the limitations would likely exclude China from any waiver, a source familiar with the negotiations said.

The text, which was produced in negotiations last week, was being circulated to officials in Brussels, Washington, Johannesburg and New Delhi before being presented to other WTO members. Adoption of the IP waiver by the consensus-driven organization is far from certain.

United States Trade Representative (USTR) spokesman Adam Hodge said the informal discussions among the four principal parties had not yet resulted in agreement, but had produced a promising compromise and consultations were continuing.

"The difficult and protracted process has resulted in a compromise outcome that offers the most promising path toward achieving a concrete and meaningful outcome," Hodge said in an emailed statement.

The tentative deal comes after months of negotiations over how to accelerate COVID-19 vaccine production in developing countries, where vaccination rates have lagged far behind wealthy countries.

In talks brokered by WTO Director General Ngozi Okonjo-Iweala, the United States, the EU, India and South Africa broke away from negotiations among the organization's 164 members to try to craft an agreement.

Objections from some countries with large pharmaceutical sectors, including Switzerland and Britain, had stalled progress in negotiations among the larger group. India and South Africa had first proposed the WTO vaccine IP waiver in 2020 as the COVID-19 pandemic exploded.

A spokesperson for pharmaceutical industry trade group PhRMA said efforts to waive intellectual property commitments are unnecessary and harm efforts to end the pandemic. Voluntary technology transfer and partnerships have helped vaccine makers to target production of 20 billion doses in 2022, more than enough for the world, she said.