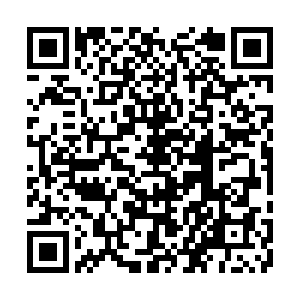 Chinese State Councilor and Foreign Minister Wang Yi on Tuesday said the "four musts" highlighted by President Xi Jinping are China's clearest and the most authoritative attitude on the Ukraine issue.

All measures taken by China will be based on the "four musts," Wang told Dutch Deputy Prime Minister and Minister of Foreign Affairs Wopke Hoekstra in a phone conversation.

During his virtual summit with French President Emmanuel Macron and German Chancellor Olaf Scholz on March 8, Xi said China maintains that the sovereignty and territorial integrity of all countries must be respected, the purposes and principles of the UN Charter must be fully observed, the legitimate security concerns of all countries must be taken seriously, and all efforts that are conducive to the peaceful settlement of the crisis must be supported. 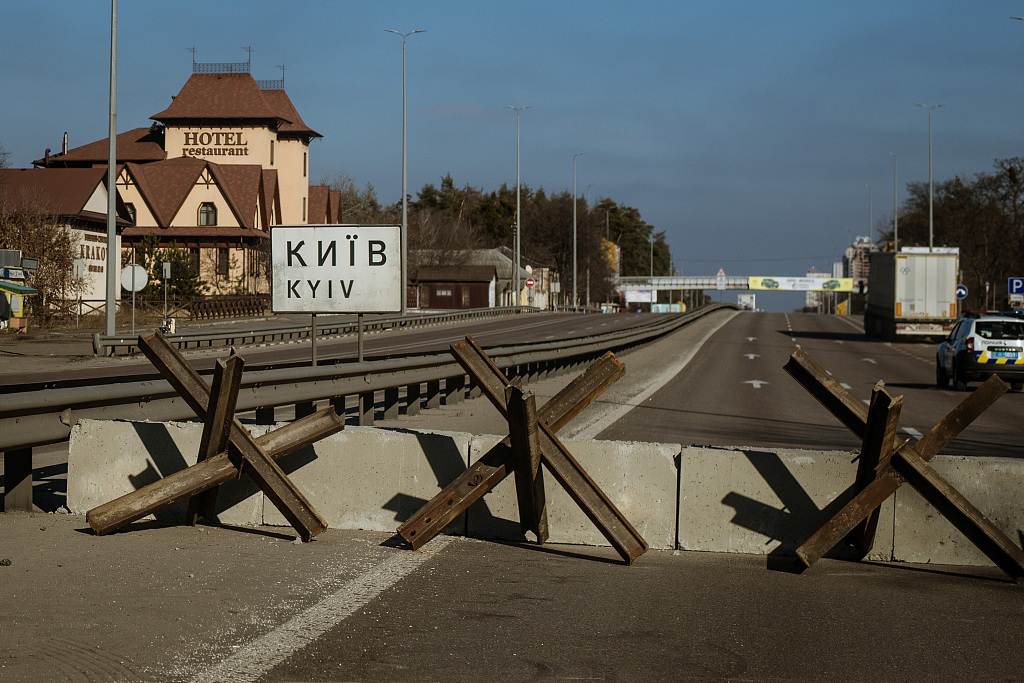 A checkpoint at the western entrance of Kyiv, Ukraine, as a curfew is imposed, March 14, 2022. /CFP

A checkpoint at the western entrance of Kyiv, Ukraine, as a curfew is imposed, March 14, 2022. /CFP

Wang said China has always been committed to peaceful settlement of disputes through political means, and is ready to work with the Netherlands and other countries of the European Union to play a constructive role in resolving the Ukraine crisis.

Noting that Russia and Ukraine have held four rounds of talks and progress has been slow, Wang said there is hope for a ceasefire and a peaceful future can be opened up if the talks can be maintained, adding that China will continue making efforts in its own way to promote peace talks.

Sanctions imposed by the United States and Europe against Russia, which have been escalating, have compounded the difficulties facing a struggling global economic recovery and inflicted undue damage on the people's livelihood of various countries, he said, calling on all parties to do more to promote peace talks and not the opposite.

Wang stressed that the top priority for the international community at the moment is to deal with a possible large-scale humanitarian crisis. China has already put forward a six-point proposal on easing the humanitarian situation in Ukraine and taken concrete actions, with the first batch of emergency humanitarian aid arriving and being distributed, and with more assistance to be provided in the future as needed, he added.

The Chinese diplomat expressed hope that European countries can sit down with Russia for an in-depth and comprehensive dialogue, and discuss ways to set up a balanced, effective and sustainable European security framework in a bid to achieve long-term stability in Europe.

Hoekstra said the Netherlands appreciates China's humanitarian aid to Ukrainian refugees. He stressed that dialogue and negotiations are the most important means to resolve conflicts and confrontation, and expressed hope that China will continue to play a positive role to facilitate the efforts.

All countries should respect others' sovereignty and territorial integrity and adhere to the basic norms governing international relations, Hoekstra said.

Wang responded that this is China's consistent stance. He called for walking the talk on the Taiwan question as well and refraining from double standards.

Wang noted that this year marks the 50th anniversary of the establishment of ambassadorial-level diplomatic relations between China and the Netherlands, calling for efforts to promote new development in the open and pragmatic partnership for comprehensive cooperation between the two countries.

Hoekstra said the Netherlands stands ready to enhance communication and exchanges with China in holding a series of events to mark the anniversary and further developing bilateral ties.