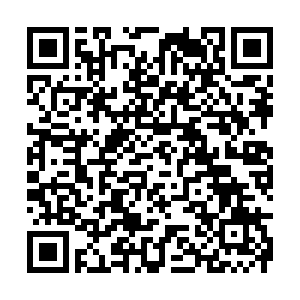 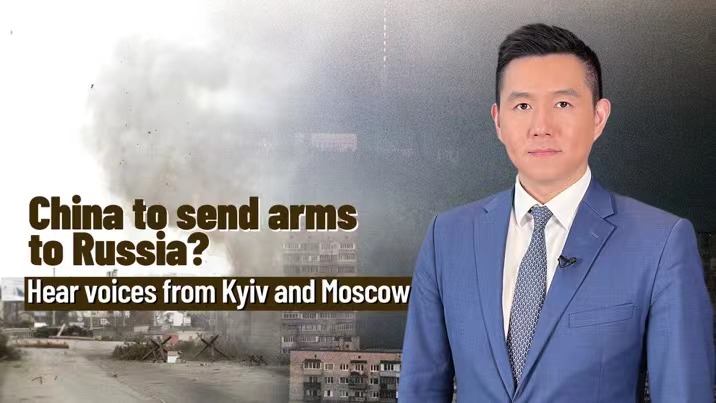 Editor's note: In the thick of their conflict, Ukrainians and Russians reach an agreement on something. What's that? Whether China did or didn't supply arms to Russia? Listen to Ukrainian analyst Iliya Kusa and Russian security expert Mark Sleboda's takes on the Financial Times report that went viral.

Wang Guan: The Financial Times quoted unnamed U.S. officials as saying that Russia had demanded military aid from China. Is it conceivable? Talk to us about the Ukrainian perspective on the role of China.

Iliya Kusa: Mainly constructive, because actually in Ukraine, there is a clear position that China has already made in a lot of statements on their stands towards what is happening in Ukraine. So there is no. I didn't see any problems here. And actually, as I understand, one of pillars of actually Chinese foreign trade is exports of their products to the western markets. And I see no indication why China should really break with the tradition of non-intervention and risk this by, for example, allowing some military equipment or weapons, and send them to Russia. So I don't think this will happen. I think it's just part of, you know, you have U.S. foreign policy to try to draw this alliances, while countries which don't join western sanctions against Russia will be portrayed as anti-American, as anti-Western. Again, this is an old policy. Biden administration started to form it last year when they came to power. And they are trying to say that, because you see in Ukraine, again, there is no illusion that the number one priority for the United States is still global competition with China. They also form their position and the rhetoric, which we see in, for example, these information sent through Financial Times. They still form it in the context of war in Ukraine, you know they still focus it mainly on China and what the U.S. can do to weaken China.

Mark Sleboda: I don't think, there's no indication. China really does not have any, say, precision, guided munitions, cruise missiles, anything that in its inventory that Russia is currently using. So these anonymous U.S. officials making these claims, it has been debunked by both Russia and China as intentional disinformation. Russia is the second largest arms manufacturer in the world after the United States. It's not clear what Russia could get. One possibility is that Russia may be requesting the purchase of semiconductor chips from China.