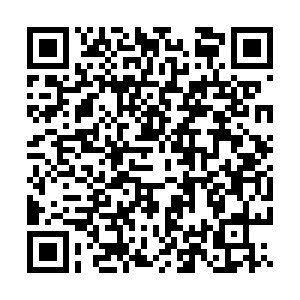 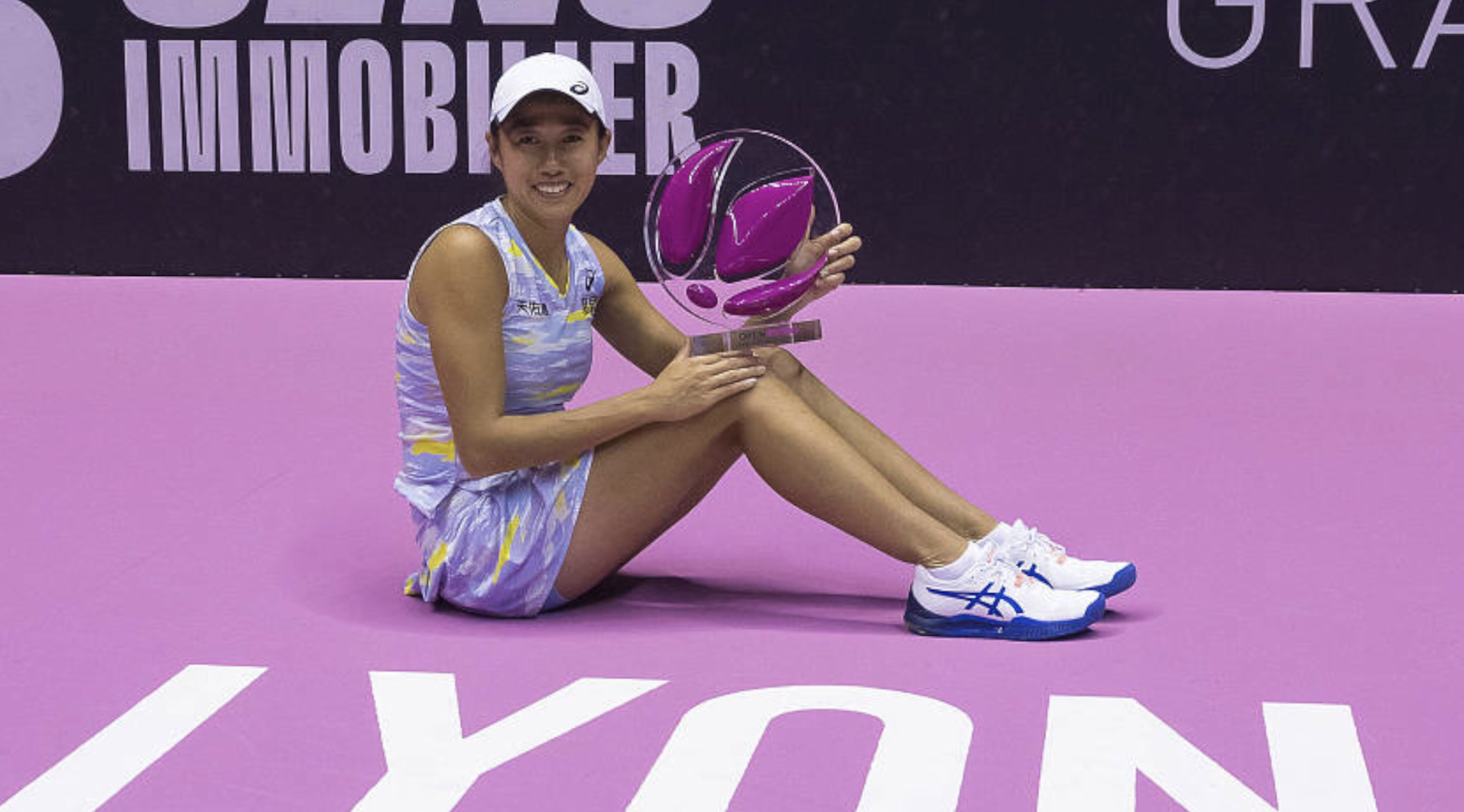 China's Zhang Shuai won her third WTA singles title in Lyon two weeks ago by fighting back from a breakdown twice in the final set to end the remarkable run of Ukraine's Dayana Yastremska. The victory was her first singles title in over four years and the 33-year-old talked to CGTN Sports Scene's Wang Dong about her triumph.

Zhang said the victory in Lyon boosted her confidence in singles, since it was her first singles title abroad and strengthened her mental state. She said she will continue partnership with Stosur till her Australian partner retires.

Speaking of this year's U.S. Open, Zhang said she felt uncertain. The 36-year-old didn't think age is a limit for her career as she felt more competitive than her younger self. For her, form is much more important than ranking.

The Chinese tennis player, who is also a fan of Japanese figure skater Yuzuru Hanyu, said she would choose to pursue figure skating over tennis if she could go back to start of career.