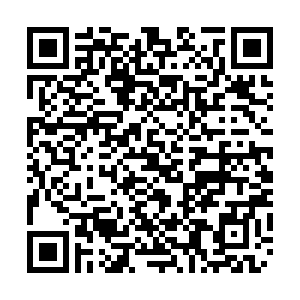 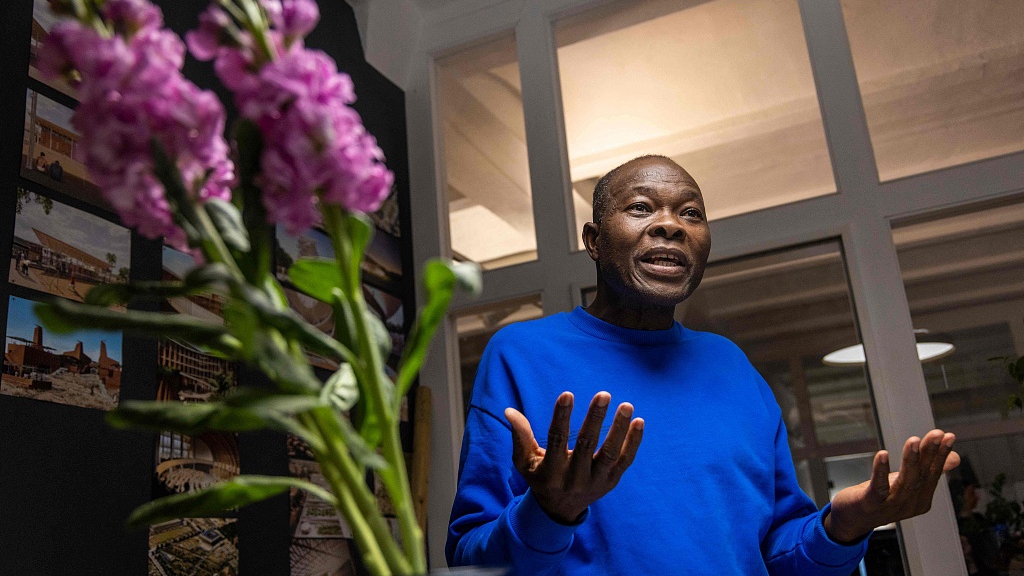 The Pritzker Architecture Prize has been awarded to Diebedo Francis Kere, a Berlin-based architect, educator and social activist, for a craft that is "sustainable to the earth and its inhabitants in lands of extreme scarcity," especially in Africa and his native Burkina Faso, organizers said Tuesday.

"He is equally architect and servant, improving upon the lives and experiences of countless citizens in a region of the world that is at times forgotten," said Tom Pritzker in announcing this year's prize, seen as the highest honor in the field, to Kere, a citizen of both Burkina Faso and Germany. Pritzker is chairman of the Hyatt Foundation, which sponsors the award.

Most of Kere's built works are in Africa, in countries including Benin, Burkino Faso, Mali, Kenya, Mozambique, Togo and Sudan. He has also designed pavilions or installations in Denmark, Germany, Italy, Switzerland, the United Kingdom and the United States, organizers said. 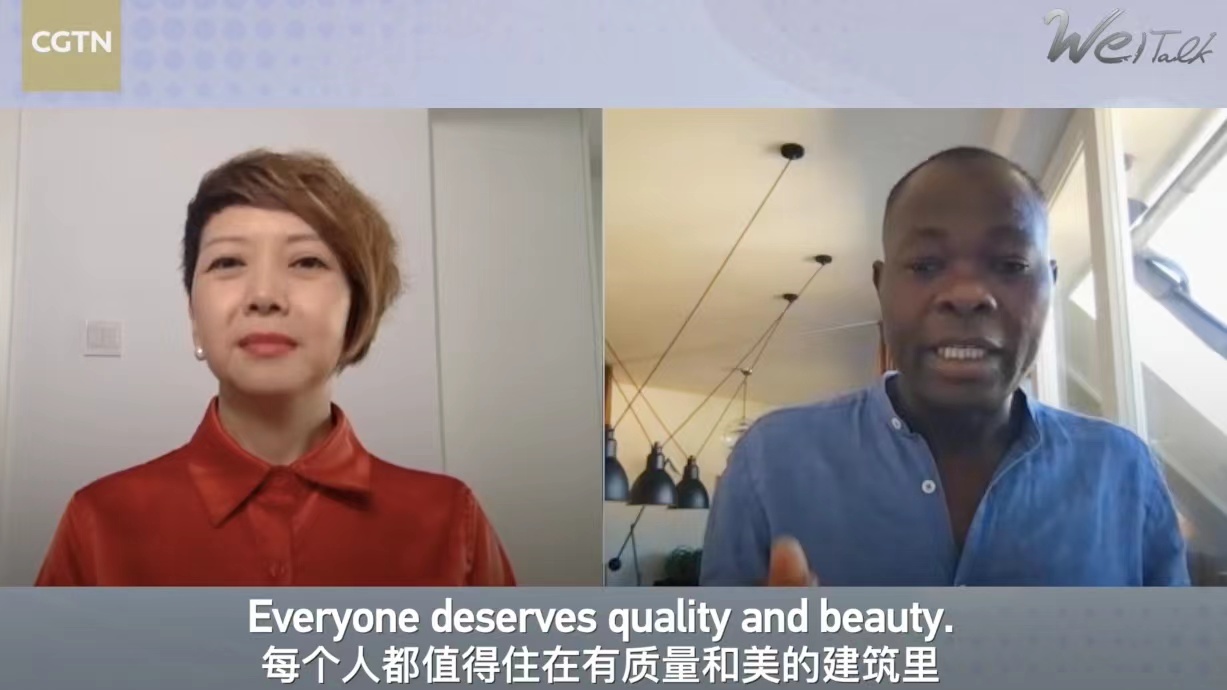 A 2001 project for the Gando Primary School in Burkina Faso, for example, was a challenge to both "fulfill an essential need and redeem social inequities." Organizers said a dual solution was required – "a physical and contemporary design for a facility that could combat extreme heat and poor lighting conditions with limited resources, and a social resoluteness to overcome incertitude from within the community." They said Kere raised funds for the project internationally and created work opportunities for local citizens.

As an example of using local materials, the architect used indigenous clay fortified with cement to form bricks that were designed to retain cooler air inside while allowing heat to escape through a brick ceiling and an elevated roof – ventilation without the need for air conditioning. The project enabled the school's student body to increase from 120 to 700 students.

"He knows, from within, that architecture is not about the object but the objective; not the product, but the process," the jury citation read. "His buildings, for and with communities, are directly of those communities – in their making, their materials, their programs and their unique characters."

He was also commissioned to build a new home for the National Assembly of Burkina Faso in Ouagadougou, after an uprising in 2014 destroyed the former structure. It has yet to be built "amidst present uncertain times," the foundation said. The plan includes a pyramid-shaped structure to house a 127-person assembly hall in the interior and enable informal congregation on the exterior. "Enabling new views, physically and metaphorically, this is one piece to a greater master plan, envisioned to include indigenous flora, exhibition spaces, courtyards, and a monument to those who lost their lives in protest of the old regime," the foundation said.

Kere is the 51st Laureate of the Pritzker Architecture Prize, established in 1979 by the late entrepreneur Jay A. Pritzker and his wife, Cindy. Winners receive a $100,000 grant and a bronze medallion.