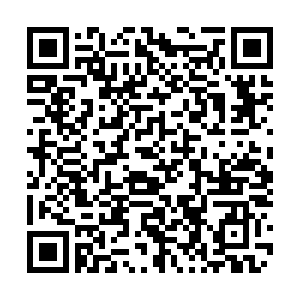 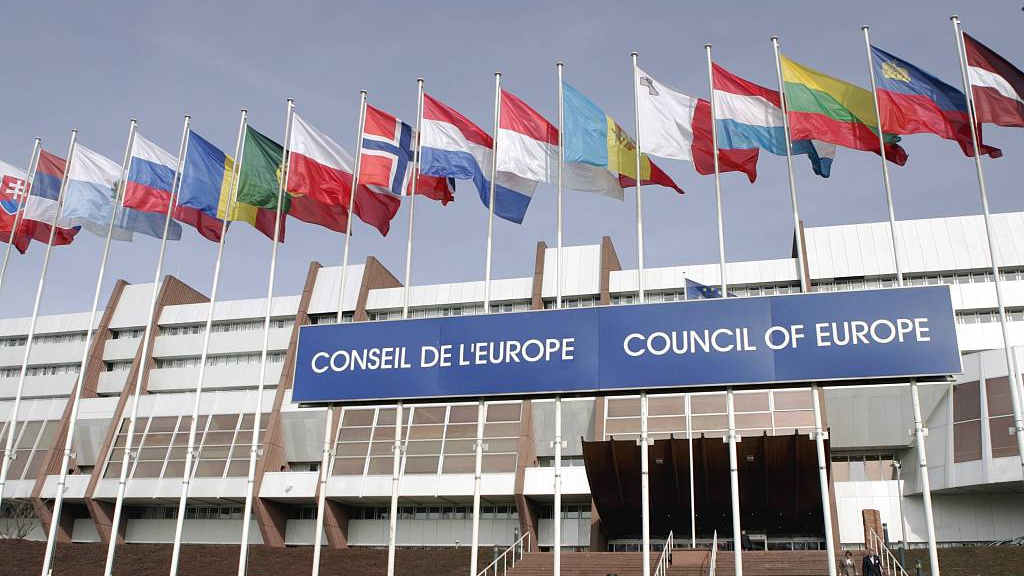 Flags of the member countries are shown in front of the Council of Europe buildings in Strasbourg, France, February 17, 2022. /VCG

Flags of the member countries are shown in front of the Council of Europe buildings in Strasbourg, France, February 17, 2022. /VCG

Russia's special military operation in Ukraine, triggered as Moscow claims by the U.S.-led West violating its national security red lines in that former Soviet republic in particular and in the region more broadly, will have far-reaching consequences for Europe's future. The most immediate impact is that the NATO members have rallied behind the U.S. on the pretext of working more closely together to counter the renewed so-called "Russian threat." Many members fear that Russia might attack them after Ukraine.

Never mind that Moscow is extremely unlikely to test Washington's commitment to NATO's Article 5 of collective defense, which is interpreted as meaning that an attack against one member is an attack against all of them, this prevailing narrative very clearly shapes the European countries' policymaking nowadays. Even Germany, which had previously declined to send weapons to conflict zones due to its terrible history of starting World War II, is now shipping them to Ukraine and even doing so clandestinely "to avoid security risks."

The EU's de facto leader also suspended the Nord Stream II gas pipeline between it and Russia that had been the target of immense American pressure over the past half-decade. Furthermore, the bloc set a deadline for phasing out its self-described "dependency" on Russian gas, oil, and coal by 2027. In connection with this, Reuters reported that "The European Union depends on Russia for about 40 percent of its natural gas. Russia also supplies about 27 percent of its oil imports, and 46 percent of its coal imports."

This accelerated "decoupling" of the EU's complex energy interdependence with Russia is fraught with strategic risks since the bloc might plunge into an even worse economic crisis as a result of the expected spike in prices that's predicted to accompany more LNG imports from the U.S. and West Asia. Furthermore, the green investments that it's committed to are costly and will take time to materialize, meaning that the EU might not be able to fully "decouple" from Russia in the next five years. 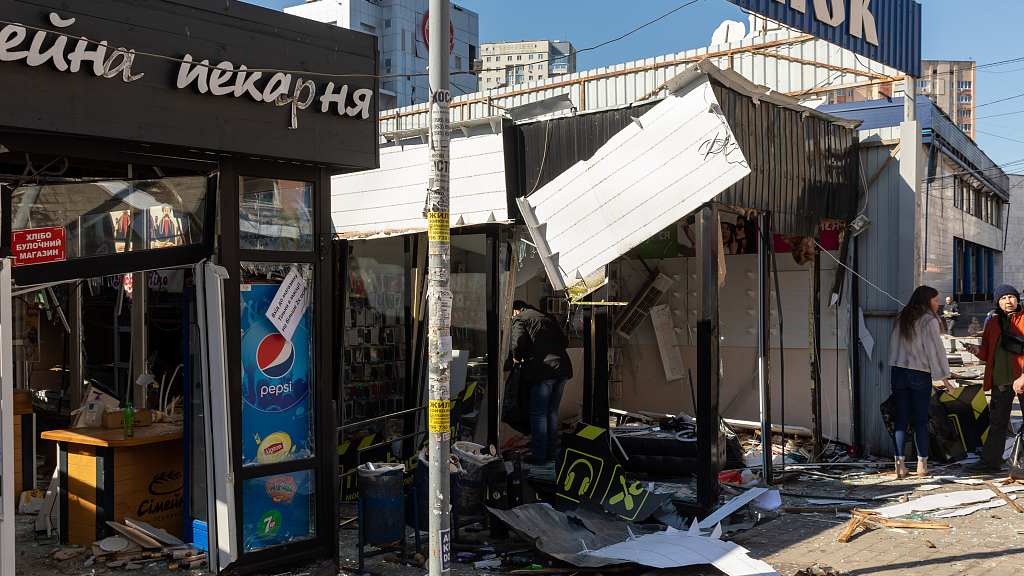 In any case, the self-evident trend is that these two parties are indeed "decoupling" in all respects. It's not just energy either, but practically everything that used to bind these civilizational partners together for centuries. The U.S.-led West's unprecedented sanctions campaign against Russia will ensure that they won't ever come back together anytime soon. That will in turn return the EU under the U.S.'s declining unipolar hegemony, giving it a much-needed boost that it'll certainly exploit for its own interests.

The so-called "Russian threat" that's been hyped up nowadays in Europe will likely result in more defense expenditures that could potentially occur at the expense of the bloc's stereotypically generous social spending. This would advance American aims since Washington has always wanted NATO members to commit 2 percent of their GDP to defense. Many will likely also purchase U.S. military-technical products too as they take steps towards creating the previously proposed EU army.

That structure would essentially complement NATO and serve as the U.S.'s proxy force for "containing" Russia in Europe. Upon its comprehensive development with time and in full coordination with its American patrons, the EU army might be able to proverbially "shoulder the burden of regional leadership" (as Washington policymakers are always fond of describing it). This could free up U.S. forces to refocus more on their attempted "containment" of China in Asia that's nevertheless doomed to fail.

In the wake of their potentially gradual withdrawal from Europe (whenever that might come to pass), it's expected that Germany will jostle with France and Poland to become the U.S.'s primary "Lead From Behind" partner. This concept dates back to NATO's 2011 War on Libya when former U.S. President Barack Obama claimed that his country was "leading from behind" as its British and French NATO allies "led from the front" by carrying out most combat operations during that campaign.

The emerging scenario is that Germany would "lead from the front" against Russia while the U.S. provides so-called "back-end support" such as intelligence, logistics, military equipment, advisors, and so on and so forth along what many are describing as the "new iron curtain" that's descending across Europe. Poland would likely play a pivotal role too considering its historical disagreements with Russia and its conservative-nationalist leadership's desire to de facto resurrect their former Commonwealth.

The future of Europe therefore disturbingly looks a lot like its past, one that many had hitherto assumed was part of a bygone era that was destined to never return. Russian-NATO tensions, which are expected to most directly take the form of Russian-EU ones that will most likely be characterized by Russian-German and Russian-Polish tensions, will likely come to define this new era. As those two actively compete with one another, the U.S. will have divided and ruled them to its hegemonic benefit.

These dynamics might be politically impossible to preemptively avert since diplomatic solutions to the U.S.-provoked security dilemma that initially triggered this sequence of events appear ever more distant in light of the fast-moving developments of the past three weeks. Observers can therefore only hope that cooler heads will prevail and that the increasingly undeniable new cold war doesn't ever turn hot like many fear might happen if someone makes the wrong move and everything spirals out of control.