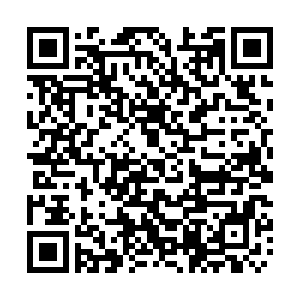 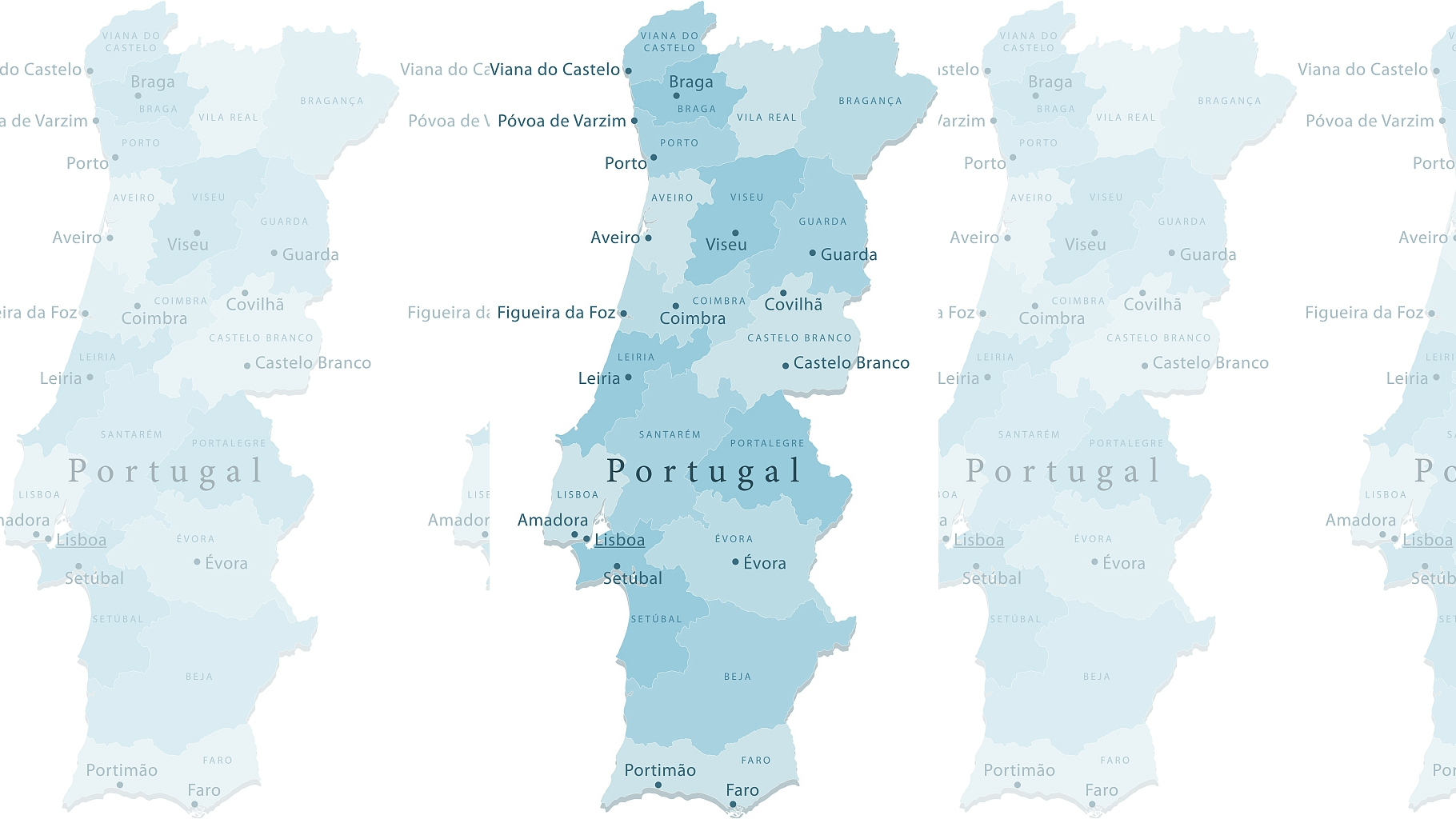 A recent examination of some photos taken by an archaeologist about 60 years ago suggests that the oldest human mummies may be from Portugal, according to a Cambridge University press release.

During excavations in the 1960s, several bodies were found in 8,000-year-old graves in Sado Valley, southern Portugal. Portuguese archaeologist Manuel Farinha dos Santos, who died in 2001, photographed and worked on these human remains, according to livescience.com.

Analyzing photographs of 13 of these Mesolithic human remains, Rita Peyroteo-Stjerna, a bio-archaeologist from Uppsala University in Sweden, found that the bones of one of the bodies were "excessively bent," meaning their arms and legs were bent beyond their natural limits. This suggests that the body was tightly bound, with legs bent at the knees in front of the chest.

Archaeologists believes evidence of excessive buckling, lack of decay or bone movements are strong archaeological indicators that the dead were buried in mummified form. They believe the human remains were mummified after weeks of binding and trying to make it easier to transport before burial. Also, as there are signs of multiple mummies in the burial ground, the practice of mummification could have been widespread at that time.

Mummies found in Portugal have therefore become the new record holders of the oldest human mummies on Earth, predating the previously found mummies in Chile's Atacama Desert by about 1,000 years.