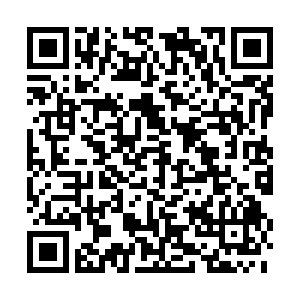 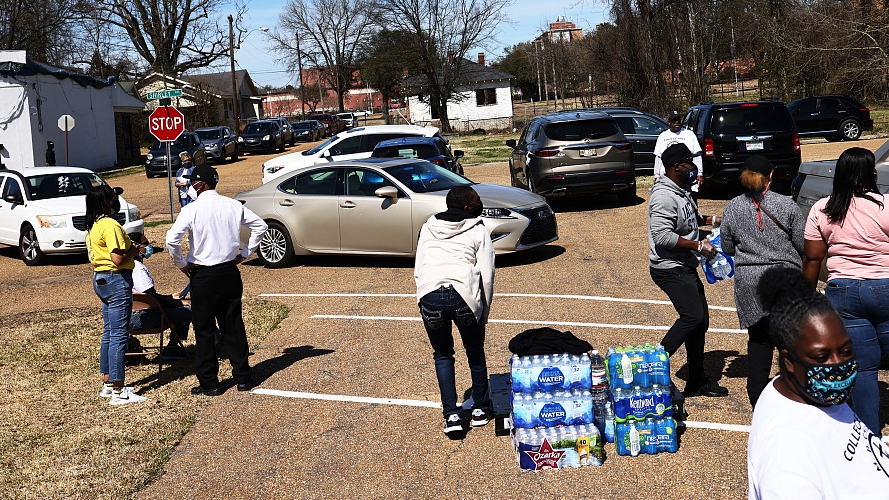 Volunteers help to distribute water and food to residents in a community where most residents are Black, in Jackson, Mississippi, U.S., March 7, 2021. /CFP

Volunteers help to distribute water and food to residents in a community where most residents are Black, in Jackson, Mississippi, U.S., March 7, 2021. /CFP

U.S. nonwhite voters are more likely than white voters to say that the highest inflation in four decades is triggering major financial strain in their lives, the Wall Street Journal (WSJ) reported on Monday.

Eight months before the midterm election, 35 percent of Black, Hispanic, Asian-American and other voters, who said they were something other than white, said inflation would have a significant strain on their lives. Meanwhile, 28 percent of white voters said the same, according to a WSJ poll.

Black women and Hispanic men, both at 44 percent, reported the highest proportions of major strain among various demographic and gender combinations, it added.

People with the lowest incomes also were most likely to report major financial challenges from inflation. Almost half with incomes of less than $60,000 reported major financial strain, while just 13 percent of those making $150,000 or more did so, said the poll.

The poll was conducted between March 2 and March 7. It included 1,500 nationwide registered voters and has a margin of error of one percentage point.

Some poll participants said they blame President Joe Biden for inflation because he has taken actions to limit oil-and-gas drilling and pipelines in the U.S., according to WSJ.

The financial strain also made the Black population pursue opportunities in smaller cities other than bigger cities in recent years.

Brandon Manning told ABC News that he decided to teach at Texas Christian University in Fort Worth, instead of going back to his native Atlanta, because of the housing costs, traffic and sprawl.

"There is this feeling that it might be tougher to get an economic foothold if you wanted to open a business in Atlanta," Sabrina Pendergrass, an assistant professor for African American and African Studies at the University of Virginia, told ABC News.

"In cities like Charlotte, there's not as much competition."