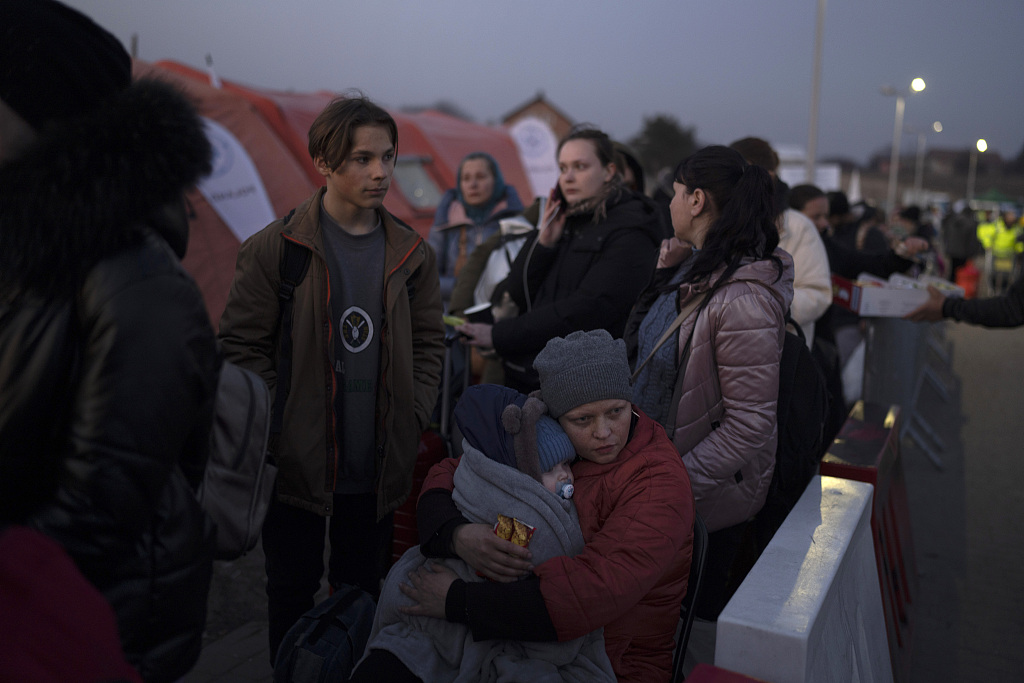 The conflict between Russia and Ukraine has entered its 21st day, with the two sides set to continue their peace talks on Wednesday.

Russia Foreign Minister Sergey Lavrov said on Wednesday that peace talks with Ukraine were not easy but there was some hope of reaching a compromise and neutrality for Ukraine was being seriously discussed.

Ukrainian Presidential Advisor Mykhailo Podolyak said on Tuesday that Ukraine and Russia will continue their peace talks on Wednesday.

"We'll continue tomorrow. A very difficult and viscous negotiation process. There are fundamental contradictions. But there is certainly room for compromise," Podolyak tweeted.

The International Energy Agency cut its world oil demand forecast for 2022 on the day, warning that sanctions against Russia over the Ukraine crisis could spark a global supply "shock."

Egypt has purchased about 126,000 tonnes of wheat from Russia and Ukraine amid fears of possible shortages due to the ongoing military action in the Eastern European country.

China will work to ease tensions and avoid adding fuel to the fire of the conflict in Ukraine, a spokesman for the Chinese embassy in London said on Tuesday.

The Group of Seven (G7) nations will hold an online meeting after 1200 GMT to discuss the Ukraine crisis, Japanese Finance Minister Shunichi Suzuki said on Wednesday. 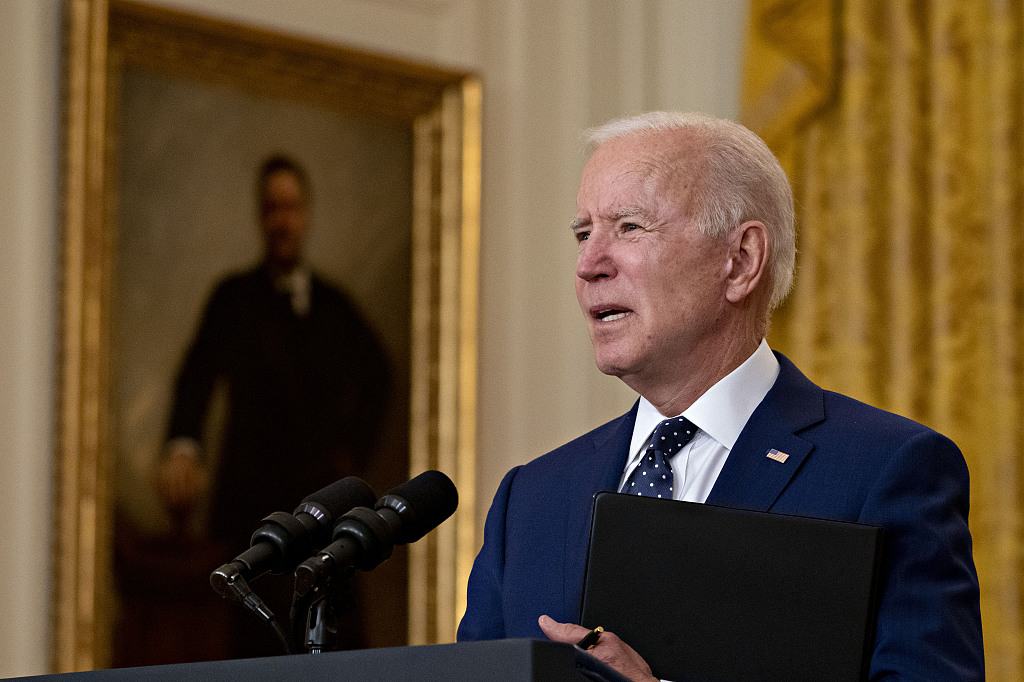 The U.S. enacted visa restrictions and sanctions on several Russian and Belarusian officials and private individuals, including Belarusian President Alexander Lukashenko and his wife, late Tuesday.

Russia labeled the U.S. move "another hostile action" that "hinders the maintenance of the few channels of interaction between our countries."

Russian President Vladimir Putin and European Council President Charles Michel discussed the situation in Ukraine over the phone on Tuesday, the Kremlin said in a statement. The leaders exchanged views on Russia's military operation in Ukraine and measures to evacuate civilians.

Russia on Tuesday announced it was withdrawing from the Council of Europe, blaming the decision on NATO countries.

"The entire responsibility for breaking off dialogue with the Council of Europe lies with the NATO countries, which all this time have been using the topic of human rights to pursue their own geopolitical interests and attacks on our country," Russian State Duma Deputy Speaker Pyotr Tolstoy said on his Telegram channel.

Ukrainian President Volodymyr Zelenskyy said that he will address the joint session of U.S. Congress on Wednesday. He was invited by U.S. House Speaker Nancy Pelosi and Senate Majority Leader Chuck Schumer.

The prime ministers of the Czech Republic, Poland and Slovenia arrived in Kyiv on Tuesday for a meeting with Zelenskyy, which the president said he appreciated. 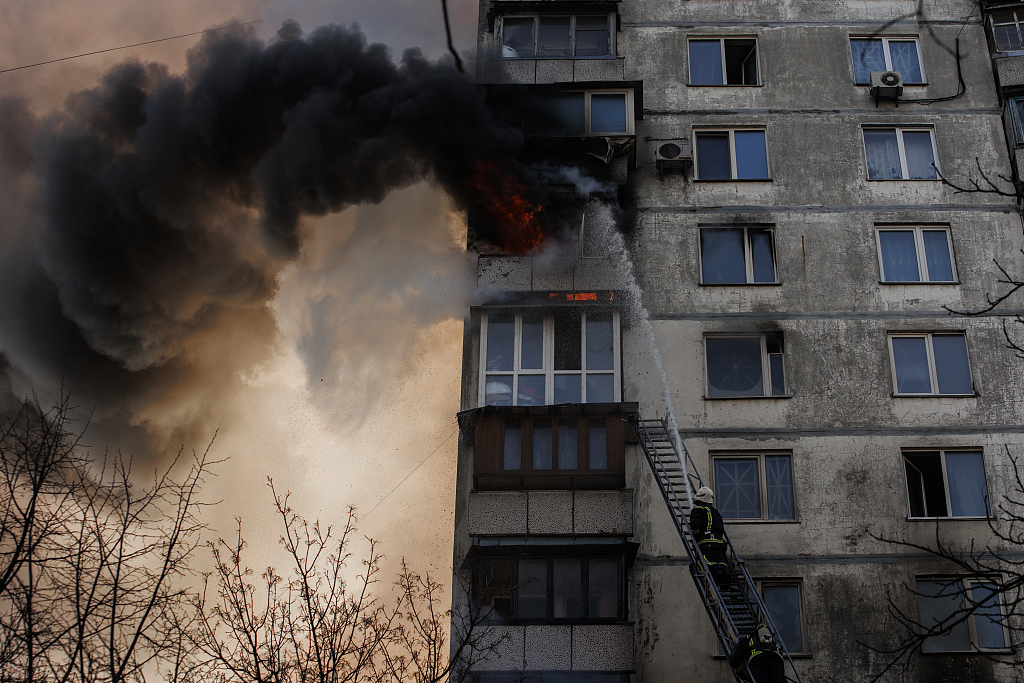 Firefighters respond after a fire erupted in an apartment building in Kyiv, Ukraine, March 15, 2022. /CFP

Firefighters respond after a fire erupted in an apartment building in Kyiv, Ukraine, March 15, 2022. /CFP

The emergency services in Ukraine's eastern region of Kharkiv said on Wednesday that at least 500 residents of the city of Kharkiv have been killed since February 24, while Russia has denied targeting civilians and has not responded to the toll.

Two journalists working for Fox News Channel were killed in Ukraine on Monday by incoming fire, the cable network said on Tuesday.

The third batch of humanitarian aid supplies to Ukraine from the Red Cross Society of China left from Warsaw, Poland, to Ukraine on Tuesday afternoon. The new supplies, including milk powder for children and quilts, are expected to arrive in Murovane, Lviv Oblast, Ukraine, on Wednesday by noon local time.

No consensus has been reached so far on the opening of humanitarian corridors on Wednesday to evacuate more civilians from besieged cities, according to Ukrainian Deputy Prime Minister Iryna Vereshchuk.