Download
Russian expert: No one has done more for Sino-Russian ties than the U.S.
Wang Guan 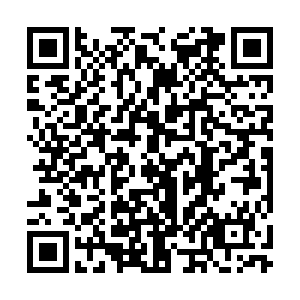 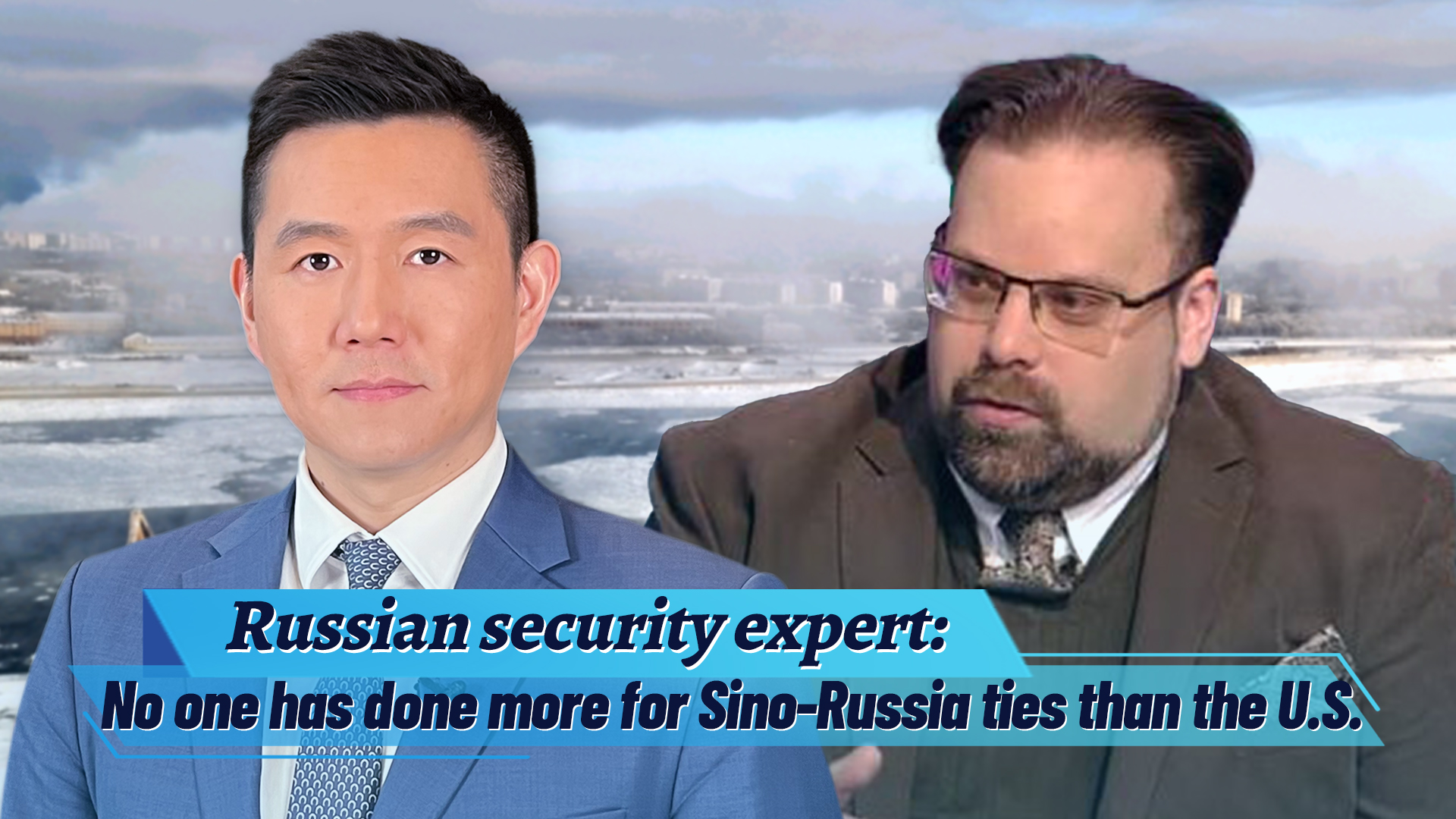 Editor's note: If the West sees China as aligning with Russia, how do Russians see it? "No one has done more for Sino-Russian ties than the U.S.,"Russian analyst Mark Sleboda tells Wang Guan. "A rising power like China will not take well to blackmail about who they should or shouldn't trade with."

Wang Guan: Let's face it. The sentiment against China is growing in Brussels, in Washington, in western capitals for China's perceived inaction or perceived alignment of policy with Russia. How do you look at that assessment?

Mark Sleboda: I think that U.S. policies for decades, it's a policies of containment and confronting both Russia and China militarily and economically, (which) have pushed the two countries together. I think no one has done more for Sino-Russian relations in that regard than the United States.And they are continuing to do that in the current climate. When they are threatening China with this coercive diplomacy, if you will, of extending sanctions to China, because China will not adopt U.S. sanctions against Russia. That is, again, certainly not doing anything to improve U.S.-China relations. This heavy-handed and tyrannical kind of foreign policy did that. And it is very unlikely that a great power, many considering a rising superpower like China will take well to having demands and threats of blackmail to them about who they should or should not conduct trade with.