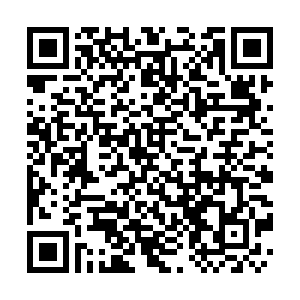 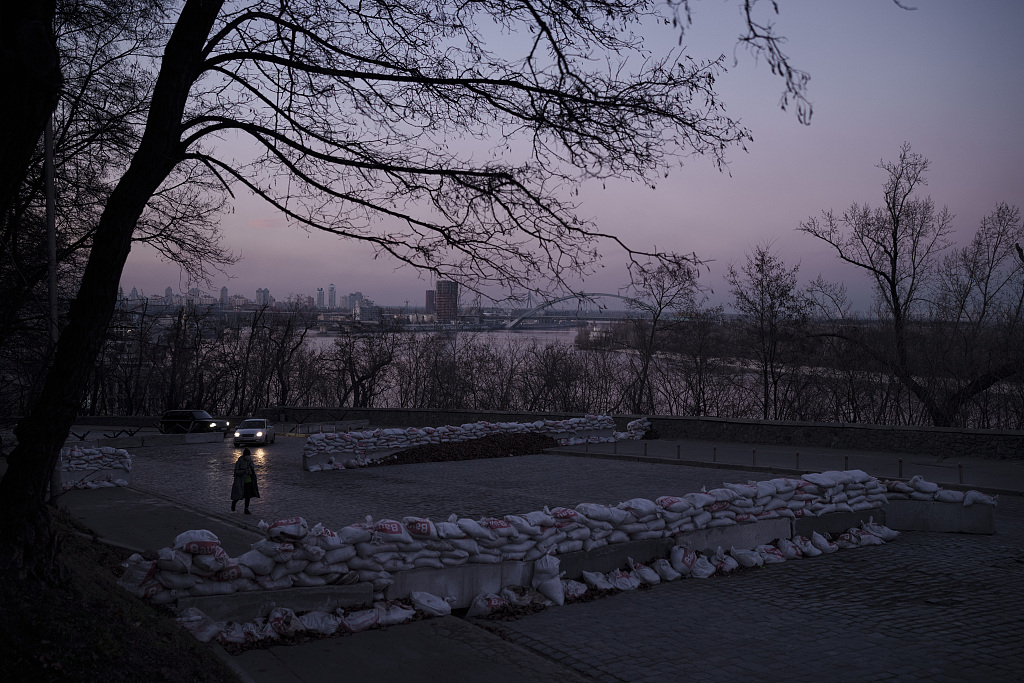 Ukraine and Russia will continue their peace talks on Wednesday, Ukrainian Presidential Advisor Mykhailo Podolyak, also a member of the delegation, said Tuesday.

"We'll continue tomorrow. A very difficult and viscous negotiation process. There are fundamental contradictions. But there is certainly room for compromise," Podolyak tweeted.

The work in subgroups will continue during the break, he added.

The fourth round of negotiations started on Monday via video link and continued into Tuesday.

Ukrainian President Volodymyr Zelenskyy said in a video address released on Wednesday that the positions of Ukraine and Russia at peace talks were sounding more realistic but more time was needed.

"The meetings continue, and, I am informed, the positions during the negotiations already sound more realistic. But time is still needed for the decisions to be in the interests of Ukraine," he said in the video address ahead of the resumption of the talks.

In a hint of a possible compromise, Zelenskyy said earlier Ukraine was prepared to accept security guarantees from the West that stop short of its long-term goal of joining NATO.

Moscow sees any future Ukraine membership of the Western military alliance as a threat and has demanded guarantees it will never join.

The Chinese Foreign Ministry on Wednesday said the Chinese side has noted Zelenskyy's remarks that Ukraine realizes that it can't join NATO.

Foreign Ministry spokesperson Zhao Lijian at a regular press conference noted China encouraged all parties involved to engage in dialogue on an equal footing, face up to the contradictions and problems that have accumulated over the years and pay attention to the negative impact of NATO's continuous eastward expansion on Russia's security environment.

He also urged efforts to build a balanced, effective and sustainable European security mechanism in accordance with the principle of indivisibility of security.