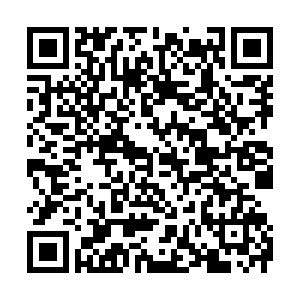 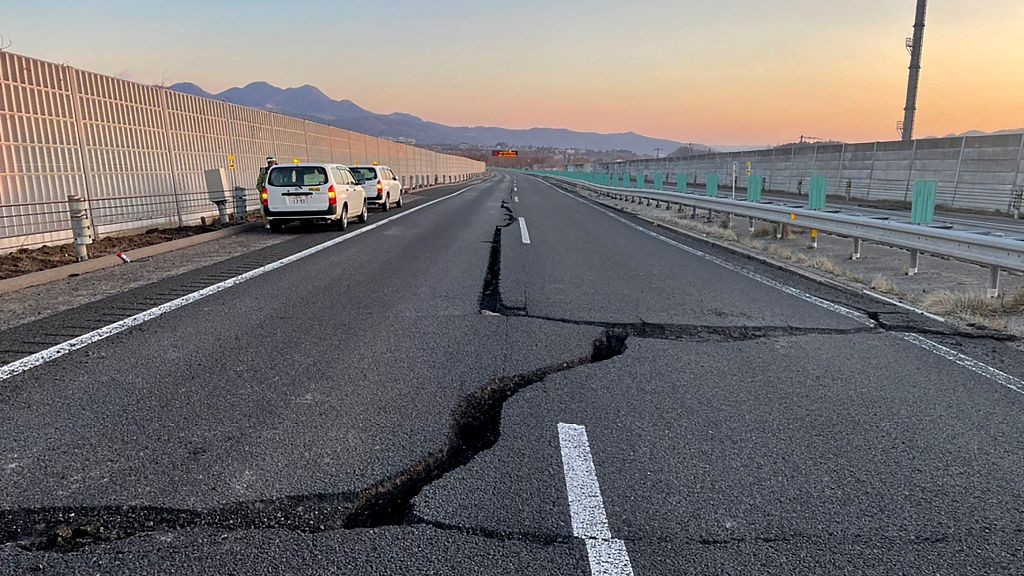 At least four people were killed and 131 injured after a magnitude-7.4 earthquake rocked waters off Fukushima in Japan's northeastern coast on Wednesday night.

Tokaido Shinkansen, Japan's high-speed rail line, was suspended on Wednesday night in Tokyo, Shinagawa, Shin-Yokohama, Atami, and Mishima due to a power outage. In addition, some roads in northeastern Japan were temporarily closed for safety checks as was the runway at Haneda Airport.

Fukushima is home to a nuclear power plant whose three cores melted after the most powerful tremor in Japan hit the area in March 2011, sparking one of the worst nuclear disasters in world history.

Wednesday's earthquake derailed a bullet train, with no injuries reported yet, cracked highways and knocked items off the shelves in people's homes. Having felt the forceful impact, residents have voiced concerns about the nuclear facility's status.

Japanese Prime Minister Fumio Kishida said at a press conference early on Thursday that no abnormalities were found at nuclear power plants in Japan after the earthquake.

More than 24,270 households serviced by Tohoku Electric Power suffered power cuts as of 10:00 a.m. local time. The power company said most of them will have power supply restored later in the day.

Nippon Telephone and Telegraph Corporation confirmed early in the morning that mobile phones could not be used in some areas in Fukushima Prefecture due to power outages and equipment failures.