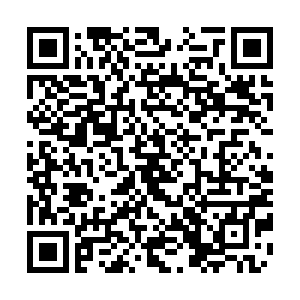 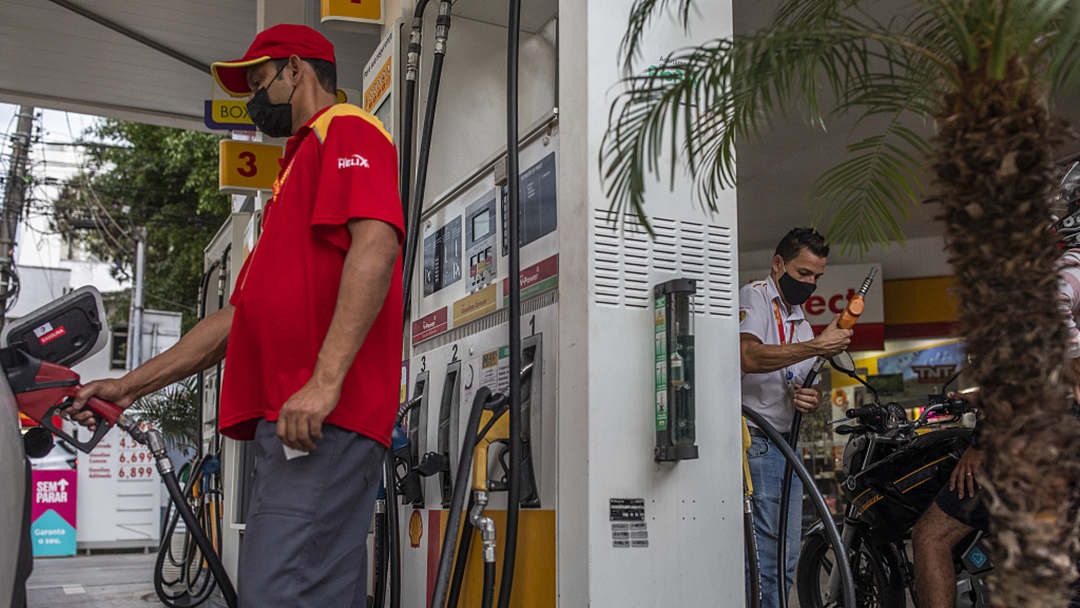 The Central Bank of Brazil on Wednesday raised its benchmark interest rate from 10.75 percent to 11.75 percent, the highest lending rate since April 2017, when it was 12.25 percent.

This marks the ninth consecutive time that the bank has raised rates, part of an upward trend that began in March 2021, when the benchmark rate was at a historical low of 2 percent.

The financial market forecasts 6.45 percent inflation for 2022 and 3.7 percent for 2023, while the target inflation rates are set at 3.5 percent and 3.25 percent respectively, both with a margin of tolerance of 1.5 percentage points.

The move came the same day the U.S. Federal Reserve raised its benchmark rate a quarter-point, its first increase since December 2018.

Brazil's economy is forecast to expand just 0.49 percent this year, according to analysts polled by the central bank.