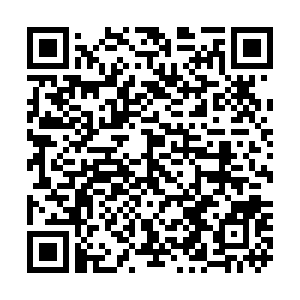 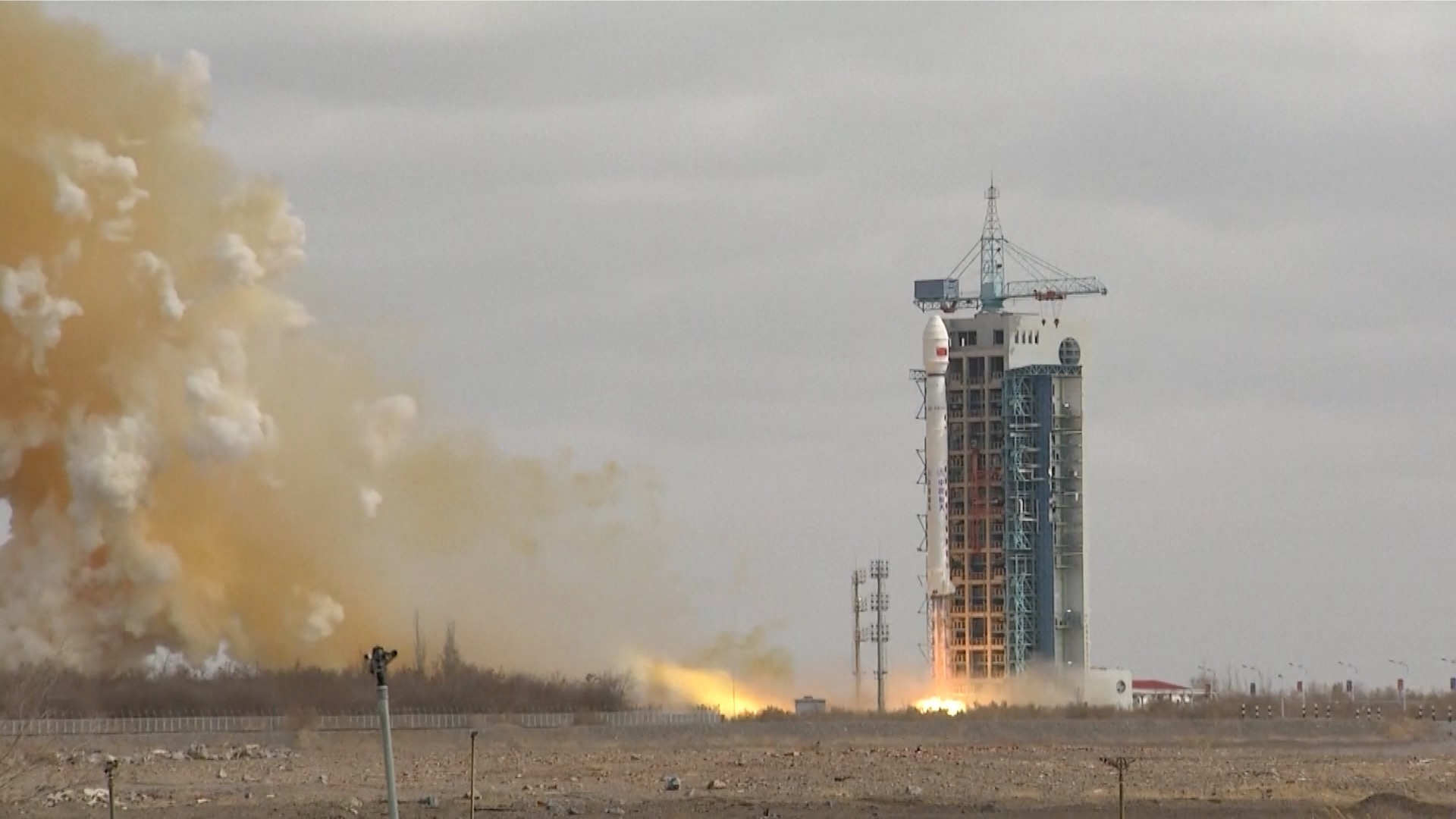 The satellite was carried by a Long March-4C rocket and successfully entered its planned orbit.

The optical remote sensing satellite will be used to survey urban planning, the confirmation of land rights, crop yield estimation, and disaster prevention and reduction.

The satellite will work with other Yaogan-34 devices, including a similar satellite launched back in April 2021, to support the development of the Belt and Road area.

According to the China Aerospace Science and Technology Corporation (CASC) official WeChat account, the Long March-4C carrier is a three-step liquid carrier rocket capable of launching single or multiple satellites. After the primary part of the launch is completed, the final stage will be used as a testing device to verify new technology, effectively turning the stage into a deployment platform.

Both the satellite and the rocket were built by the Shanghai Academy of Spaceflight Technology, a research and manufacturing complex that is a part of the CASC.

It was the 411th launch of a Long March carrier rocket.