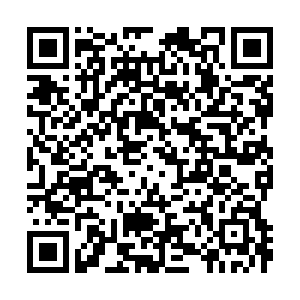 China's Commerce Ministry said on Thursday that China would continue trade and economic cooperation with both Russia and Ukraine based on equality, mutual benefit and mutual respect.

In the first two months of this year, the China-Russia trade volume amounted to $26.43 billion, increasing by 38.5 percent year on year, with China's exports to Russia jumping up by 41.5 percent to $12.62 billion and imports from Russia going up by 35.8 percent to $13.81 billion, data from the General Administration of Customs showed.

China was Russia's largest trade partner for 12 consecutive years in 2021.