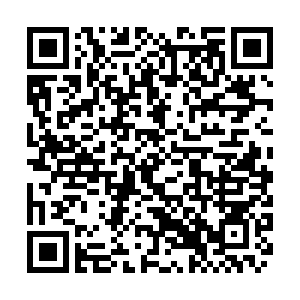 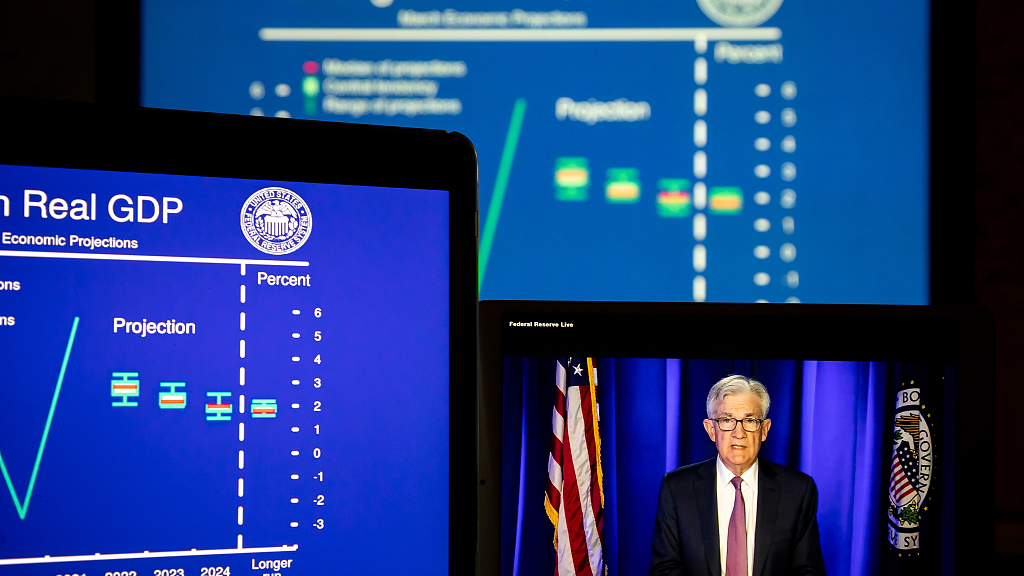 Editor's note: James Rae is a professor from California State University Sacramento. He was also a Fulbright Scholar at Beijing Foreign Studies University from 2017 to 2018. The article reflects the author's opinion, and not necessarily the views of CGTN.

In July 2021, U.S. President Joe Biden promised that inflation would be short-term, while warning of the negative impact that long-term inflation could have on the American economy. Since taking office, Biden has expanded government spending to offset the expected economic weakness owing to the ongoing pandemic. He has also tried to push up personal earnings, particularly through promoting higher minimum wage thresholds. Meanwhile, global supply chains have been detrimentally affected by lockdowns and reduced capacity.

Collectively, these factors contributed to rising inflation in the United States. Indeed, to the surprise of most, the American economy actually rebounded rather quickly and never bottomed out as feared. With the short-term boost of government spending, rising wages, expanding demand with moments of relaxed COVID-19 protocols, and reduced supply, inflation materialized quickly.

President Biden cannot be wholly faulted for assuming these several trends would be temporary, and that inflation would be transitory. However, inflation has remained more durable, and with Russia's "military operation" in Ukraine and the Western response of sanctions on the Eurasian mass producer, energy prices are rapidly rising as well.

Thus, the Federal Reserve has now stepped in to try to defuse the inflationary bomb. Is it too little too late? Can the Fed even control the macroeconomic forces in play, as well as episodic crises and their unpredictable consequences?

Inflation in the United States has been tamed so long that it has been almost forgotten. One has to go all the way back to the 1970s to find it so prevalent; in fact, the past year saw the highest rate of inflation since that period of economic malaise.

Few signs point to any dramatic fall in inflation, at least not until the Russia-Ukraine dispute is resolved. Ongoing tensions between the U.S. and China should also be taken into consideration. The ripple effect of energy price hikes has impacted many sectors already.

Government spending to support those harmed by COVID-19 has tapered off. While most schools are now open, and families are enjoying a degree of normalcy, the cost of inflation undermines the social safety net that frays when spending declines.

Of course, creditors stand to make some gain. As saving becomes encouraged, savers may park their funds in slightly elevated money markets. Yet inflation will exacerbate inequality, particularly as interest rates increase the price of debt, from credit cards to mortgage lending.

Inflation for petrol (gasoline), food and home utility costs cause enormous harm to families and severely limit the disposable income for the working and middle class who drive America's consumer economy. 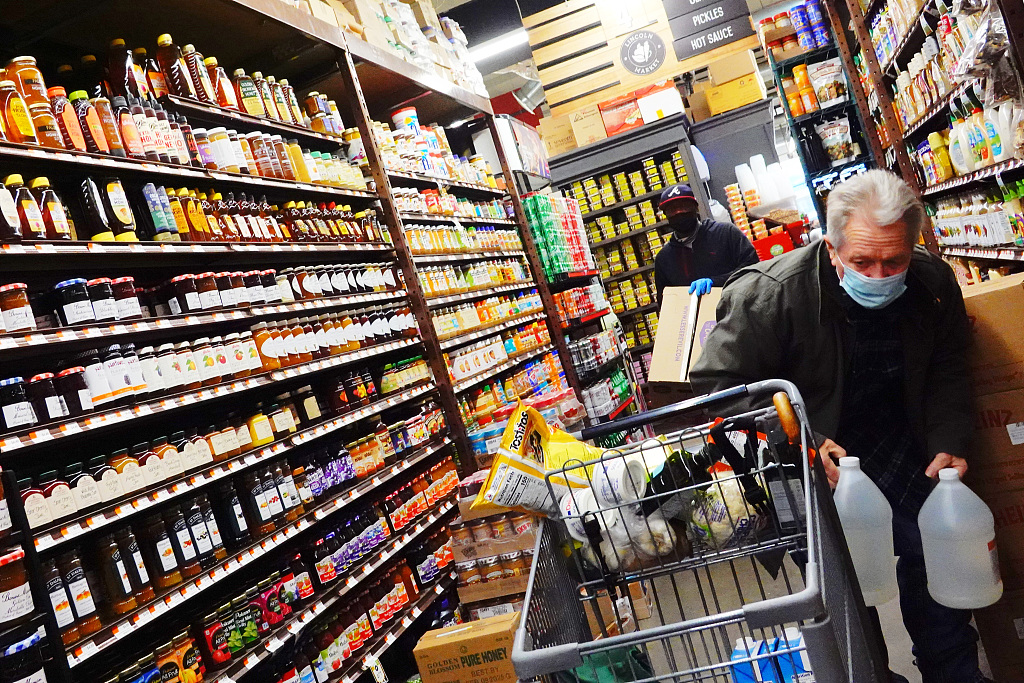 The risks of inflation are widespread as is the potential for 1970s-style stagflation, where inflation boils but the overall economy languishes. From where will growth come? With commensurate slow-downs across the Asian economies, lift-off is uncertain anywhere.

Thus, runaway inflation has compelled the U.S. Federal Reserve to take action, effectively raising interest rates by a narrow quarter percent, though committing to do the same for the next six months or more.

So, the Federal Reserve has taken its arrow out of its quiver and plans to release one arrow a month, all targeting the inflationary demon. As we know, monetary policy is the weapon of choice for the United States since fiscal policy is gummed up in Congress, industrial policy is anathema to American governance, and trade policy is a fickle friend. The problem may simply be too big for the Fed and its cautious manipulation of interest rates.

Raising rates is a sensible step, but in attempting to slow inflation, already anemic growth could be jeopardized. Such ongoing rate hikes may trigger a recession and place undue hardship on the working poor. It may also damage equities markets, reducing capital and wealth that could damage the drivers and innovators of growth.

That is a risk the Fed was willing to take back in the early 1980s to successfully tame inflation, and again spur a boom in the 1990s. Other policies and priorities need to be reexamined, too. President Biden's claim that inflation could be reduced by the U.S. private sector raising wages without raising prices defies the basic principles of microeconomics.

Usually, the Fed seeks to raise rates to cool an overheated economy. Not this time. Every policy has positive and negative consequences. This is the correct step, and we will have a better idea in half a year what the next steps should be.