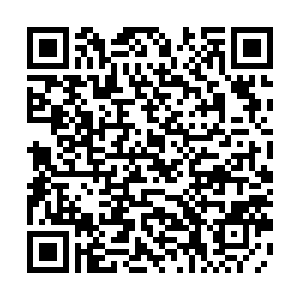 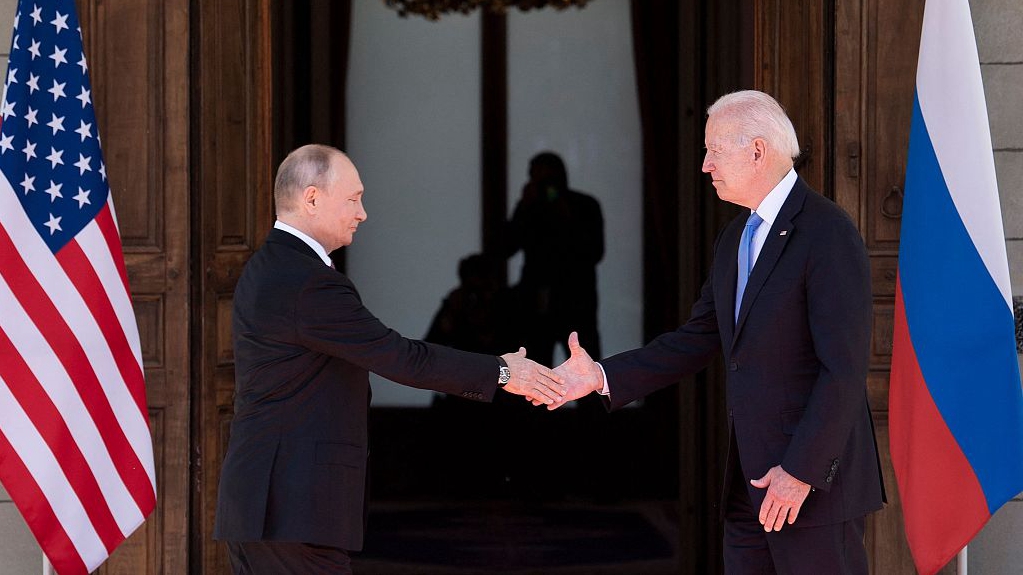 "I think he is a war criminal," Biden told reporters of his Russian counterpart, responding to a question on whether he is "ready to call Putin a war criminal."

The Kremlin quickly punched back. "We believe such rhetoric to be unacceptable and unforgivable on the part of the head of a state, whose bombs have killed hundreds of thousands of people around the world," spokesman Dmitry Peskov told Russian state news agency TASS.

Putin announced a "special military operation" in Ukraine on February 24. Russia and Ukraine have held four rounds of peace talks and a meeting between their foreign ministers since the outbreak of the conflict.

Ukrainian President Volodymyr Zelenskyy said on Wednesday that the negotiations were becoming "more realistic," and Russian Foreign Minister Sergei Lavrov said proposals under discussion were "close to an agreement." But fighting continues in various parts of Ukraine, such as areas near Kyiv and the southern city of Mariupol. 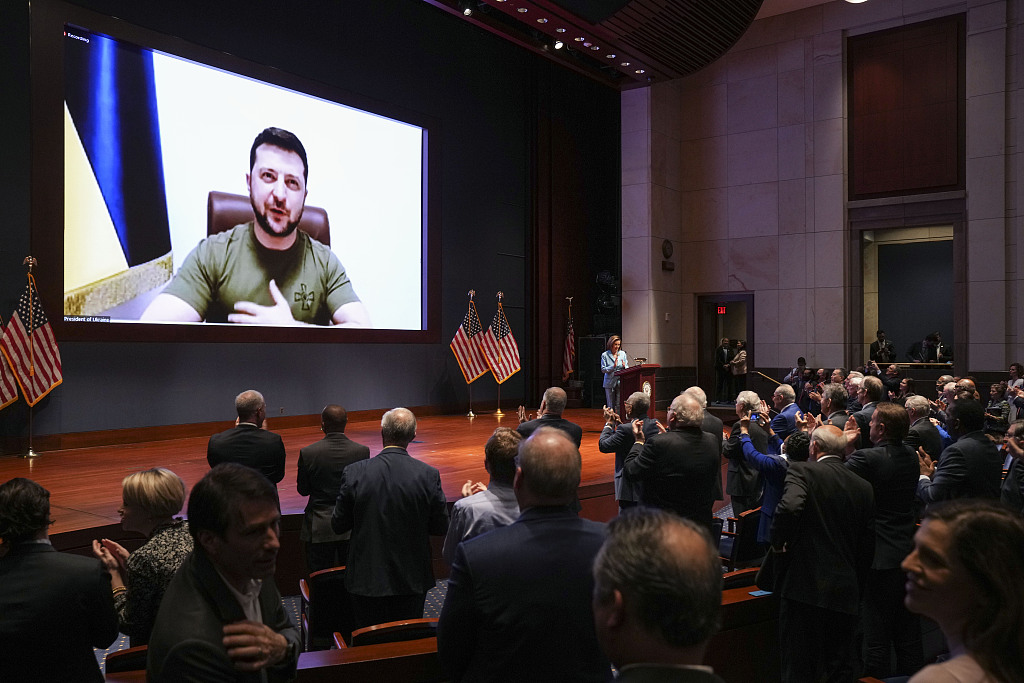 In a virtual address to the U.S. Congress on Wednesday, Zelenskyy repeated his demand for Washington and its NATO allies to impose a no-fly zone in Ukraine, though the United States and NATO have resisted his pleas for direct military involvement against Russia.

Biden announced on Wednesday that the U.S. will send an additional $800 million in military assistance to Ukraine.

Russia on Tuesday announced that it would impose sanctions against Biden and other senior U.S. officials including Secretary of State Antony Blinken, Secretary of Defense Lloyd Austin and Chairman of the Joint Chiefs of Staff Mark Milley.

The move was a reciprocal response to America's sanctions against senior Russian officials, the Russian Foreign Ministry said in a statement.

The United Nations Security Council is due to vote on Friday on a Russian-drafted call for aid access and civilian protection in Ukraine.