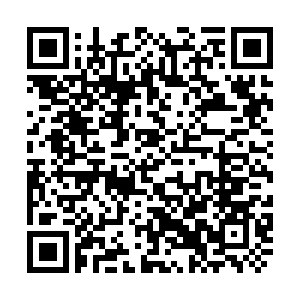 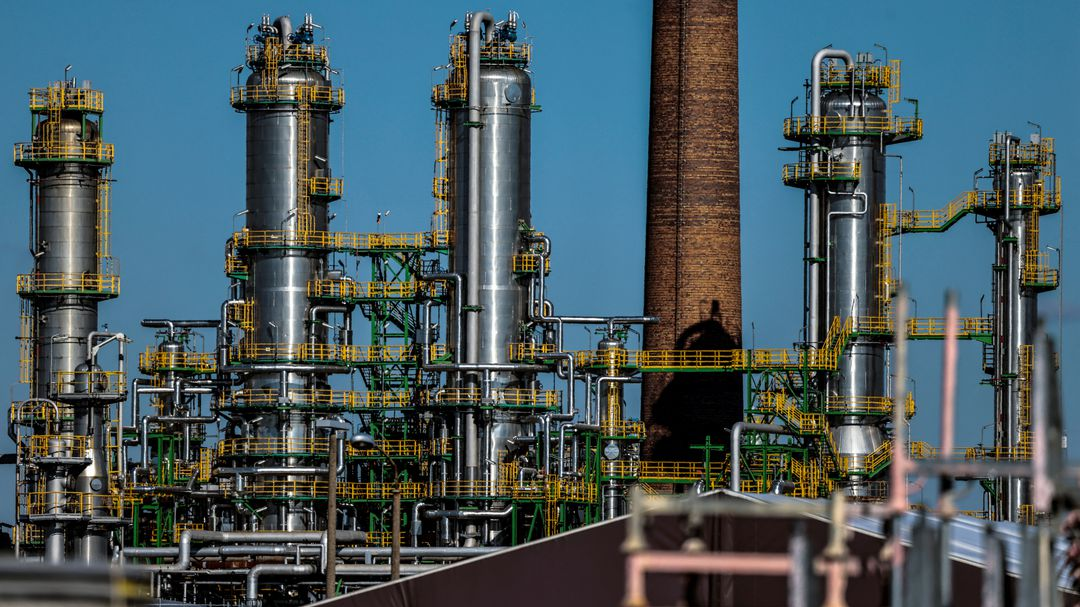 The supply loss would be far greater than an expected drop in demand of one million bpd triggered by higher fuel prices, the IEA said in a report on Wednesday.

Benchmark Brent crude futures gained $3, or 3.1 percent, to $101.09 a barrel by 0844 GMT, after falling for three consecutive trading sessions.

Both contracts settled lower the previous day, following an unexpected jump in U.S. crude stockpiles and signs of progress in Russia-Ukraine peace talks.

"The enthusiasm of the market to trade the geopolitical fallout is easing, which helps to squeeze some premium bubbles out of oil prices. It's a time to re-assess different factors," said Wang Xiao, lead researcher at Guotai Junan Futures Co.

Prices had sagged in the previous session on news that oil inventories in the United States climbed by 4.3 million barrels in the week to March 11 to 415.9 million barrels, according to the U.S. Energy Information Administration, surpassing analysts' expectations for a decline of 1.4 million barrels.

"Questions about how much Russian oil will continue to swing and uncertainty in how bad crude demand destruction will get will keep energy markets jittery," Edward Moya, a senior market analyst for OANDA, wrote in a note.

The oil market largely shrugged off a move by the U.S. Federal Reserve on Wednesday to raise interest rates by one-quarter of a percentage point, as anticipated.