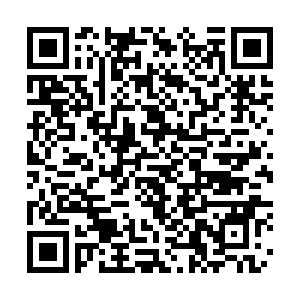 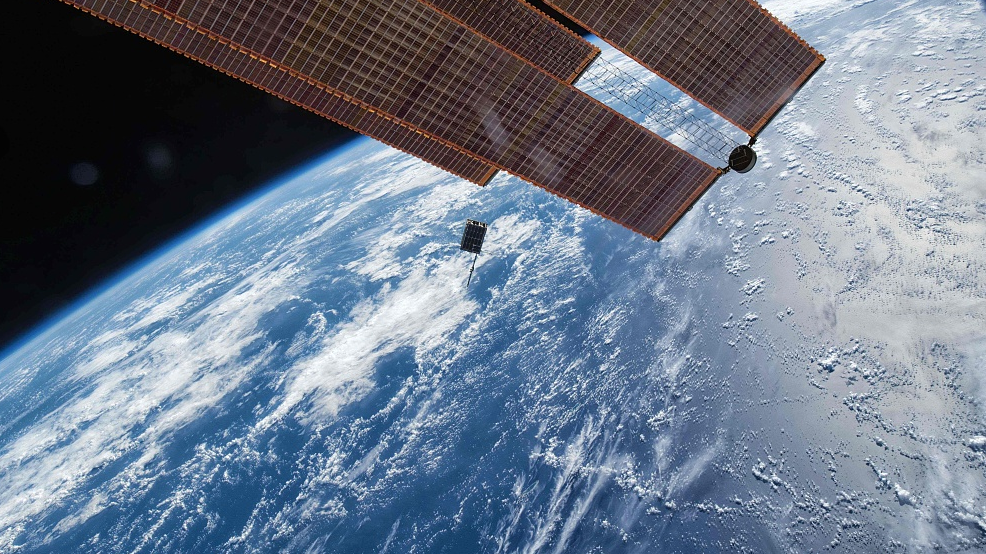 Chinese researchers have achieved the neutral atmospheric density in the altitude from 90 to 200 kilometers, according to a recent article published in the journal Advances in Space Research.

The near-space atmosphere is simultaneously influenced by solar and geomagnetic activities, as well as topography, weather, and gravitational waves.

The X-ray Earth occultation realized tomographic scanning of atmosphere density in near space by using a satellite platform and effectively operated the global real-time detection.

With the occultation data of China's Hard X-ray Modulation Telescope (HXMT), the researchers from the Chinese Academy of Sciences found that the atmospheric density retrieved by the new method is qualitatively consistent with previous independent X-ray occultation results, which are also lower than empirical model predictions, noted the research article.

In addition, the accuracy of atmospheric density retrieved results decreases with the increase of altitude in the altitude from 150 to 200 kilometers.