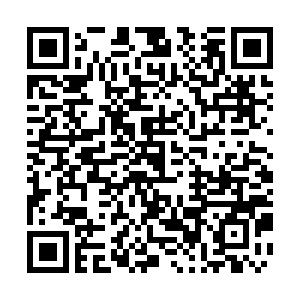 South Korea registered a record 621,328 COVID-19 cases and 429 deaths from the disease in a day, authorities said on Thursday, as the country which once took an aggressive anti-pandemic approach is set to end COVID-19 restrictions.

According to data from the World Health Organization, South Korea leads the world in newly reported cases in the last seven days with 2,417,174 infections, followed by Vietnam with 1,776,045.

The case tally recorded on Thursday is South Korea's highest daily figure since the pandemic began.

But critical cases and deaths remain comparatively low in the country of around 52 million where the majority of adults are fully vaccinated and have received a booster shot, official data shows.

"We have been preparing for an increase in the number of patients since Omicron became dominant," Lee Sang-won, a senior official at the Korea Disease Control and Prevention Agency (KDCA) said Thursday.

But even the government's modelling did not anticipate this many, he said. 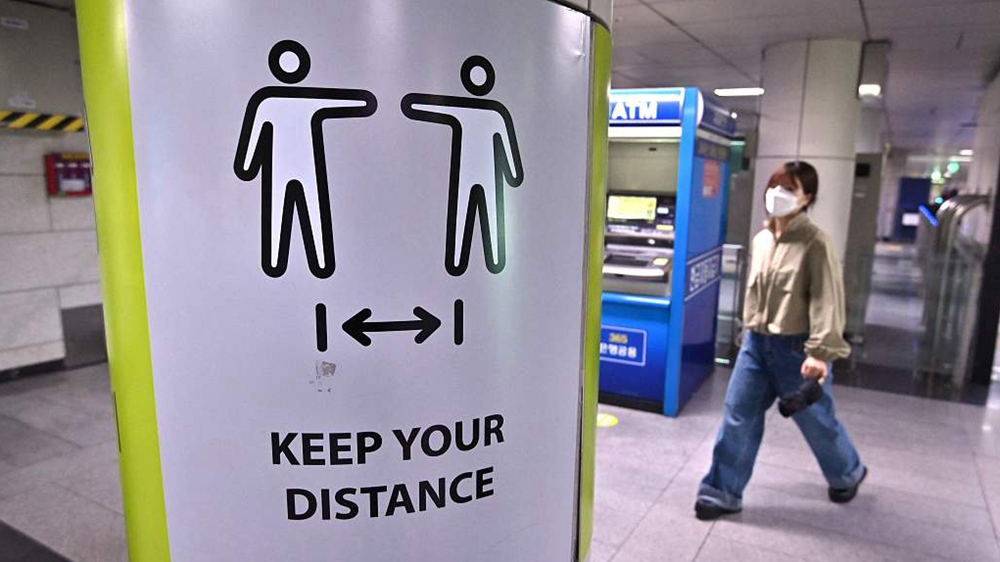 A woman walks past a poster showing precautions against COVID-19 at a subway station in Seoul, South Korea, March 17, 2022. /CFP

A woman walks past a poster showing precautions against COVID-19 at a subway station in Seoul, South Korea, March 17, 2022. /CFP

Health authorities believe South Korea is nearing the peak of an Omicron-driven wave, but Lee said they were recalculating "the scale of the confirmed cases or how long the 'peak period' is going to last."

Since the pandemic began in 2020, 11,481 people have died of COVID-19 in South Korea, according to health authorities.

Its total COVID-19 fatality rate stands at 0.14 percent as of Thursday, compared to 0.05 to 0.1 percent for seasonal flu, according to official statistics.

Seoul abandoned its "trace, test and treat" approach last month as a dramatic surge in Omicron cases threatened to overwhelm its healthcare system.

Instead of mass testing and aggressive contact tracing, patients with mild or moderate symptoms are now asked to look after themselves at home.

The government is expected to decide whether to keep current distancing guidelines, such as an 11 pm curfew for businesses, this Friday.

Later this month, Seoul will also begin vaccinating children between the ages of 5 and 11.