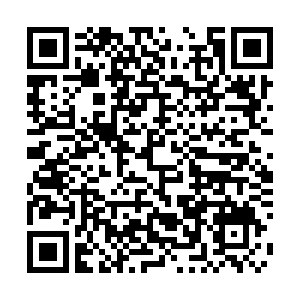 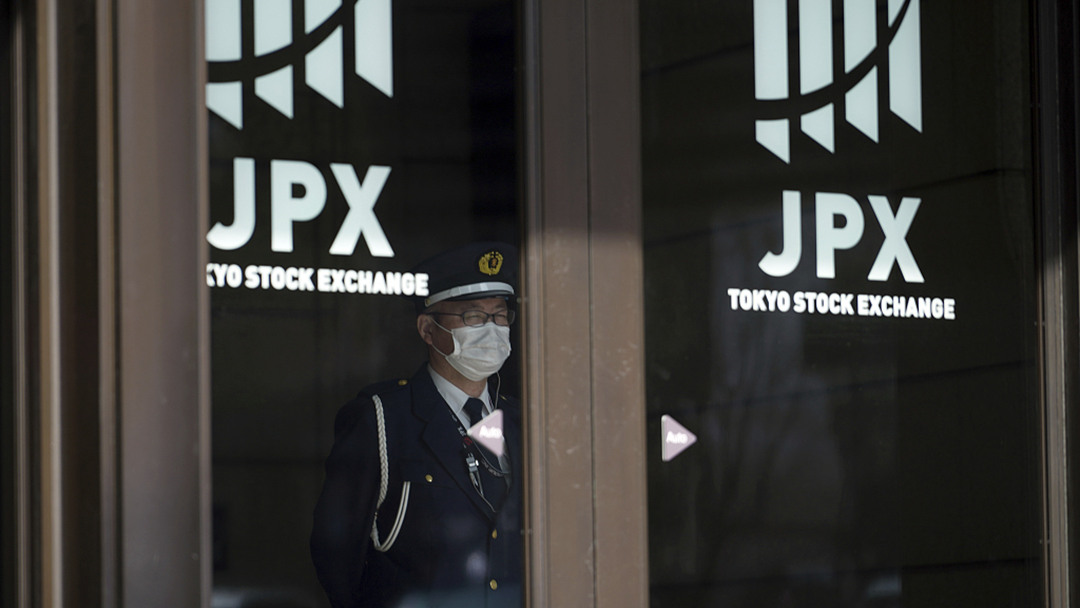 "The Tokyo market is enjoying continued upward momentum. There were no negative surprises at FOMC. Wall Street shares ended higher across the board... These should serve as positive factors for Tokyo shares," Okasan Online Securities said.

"Rises of oil prices and other commodity prices are slowing down," the brokerage said, adding that an index for expected market volatility also appeared to be peaking out.

"These factors should encourage a buyback of major blue-chip shares," Okasan said.

Investors were also keeping a close eye on the situation in Ukraine.

However, the market saw "glimmers of progress among competing developments" as Moscow and Kyiv continued talks for a possible ceasefire, Taylor Nugent of National Australia Bank said.

Okasan added, "The Ukraine situation remains uncertain but there is also lingering hope for ceasefire negotiations between Ukraine and Russia."