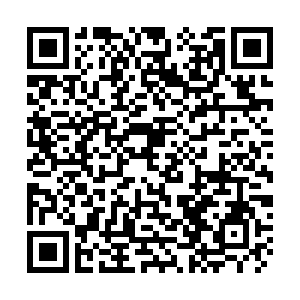 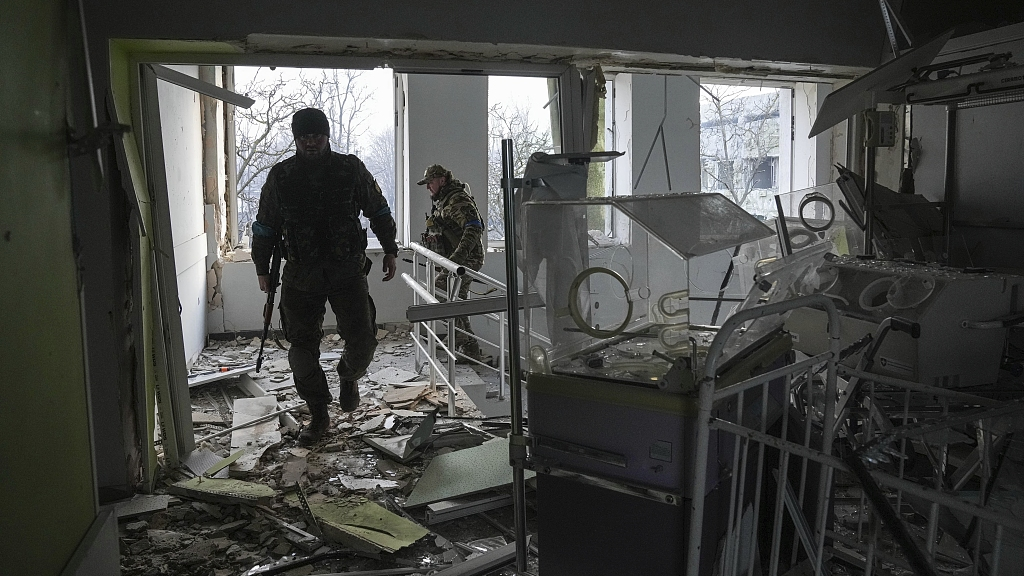 Ukraine's foreign ministry said Russian forces on Wednesday shelled a theater in the besieged Azov Sea port city of Mariupol where hundreds of civilians were sheltering, a charge that Moscow has denied.

The ministry said many people were trapped in the theater and accused Russia of committing a war crime. It said the number of casualties was not yet known.

Russia denies targeting civilians. In Moscow, the defense ministry said its forces had not struck the building and instead accused far-right Ukrainian militia Azov Battalion of blowing it up, RIA news agency said.

Russia had previously accused the battalion of preventing civilians from leaving the city, under siege since early March and subject to heavy bombardment.

Mariupol, with over 446,000 people, is one of Ukraine's largest cities Russian forces are trying to capture.

More than 3 million Ukrainians have fled and thousands have reportedly died as the conflict between Russia and Ukraine enters its fourth week.