Download
WHO: Evaluation of Russia's COVID-19 shot has been postponed
CGTN 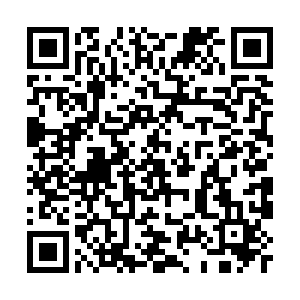 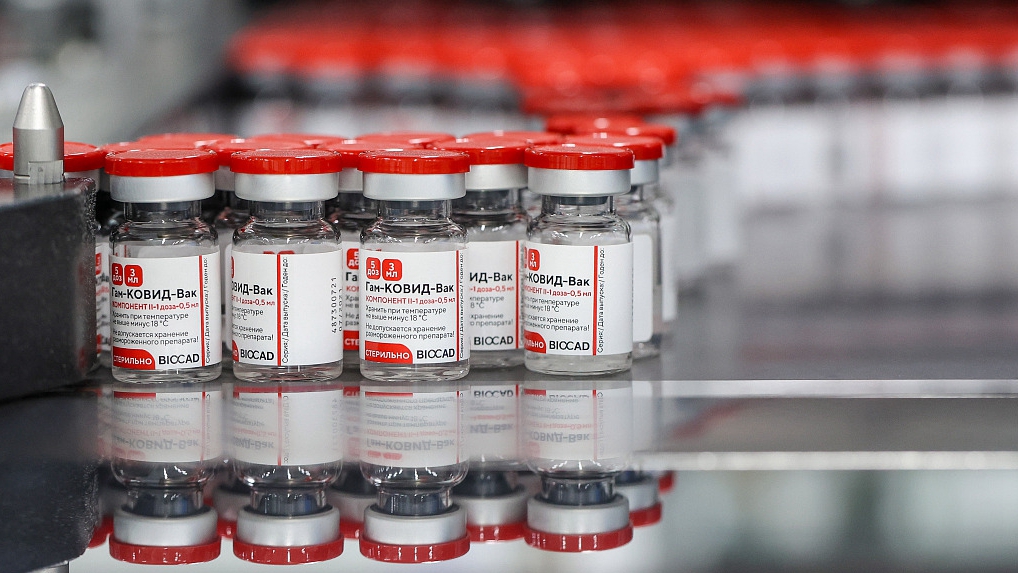 Labelled vials of the Sputnik V COVID-19 vaccine move along the packaging line at the Biocad pharmaceutical factory in Strelna, near St. Petersburg, Russia, July 23, 2021. /CFP

Labelled vials of the Sputnik V COVID-19 vaccine move along the packaging line at the Biocad pharmaceutical factory in Strelna, near St. Petersburg, Russia, July 23, 2021. /CFP

The World Health Organization (WHO) said Wednesday its evaluation of Russia's Sputnik V coronavirus vaccine has been postponed for the time being due to the Russia-Ukraine conflict.

WHO vaccines expert Dr Mariangela Simao said at a press briefing that the UN health agency's officials had originally been scheduled to visit Russia on March 7 to assess the facilities where Sputnik V is produced.

"These inspections were postponed for a later date," Simao said. "The assessment, along with inspections, have been affected because of the situation," she said, explaining that booking flights had been difficult and that there had been issues with credit cards "and some more operational issues."

Western countries largely closed their airspace to Russian planes after Russia's "special military operation" in Ukraine and slapped wide-ranging sanctions on Russian financial institutions. "This has been discussed with the Russian applicants and new dates will be set as soon as possible," Simao said.

The WHO has been evaluating Russia's Sputnik V vaccine for an emergency use authorization since last year. The authorization would allow Sputnik V to be purchased as part of the UN-backed COVAX effort to distribute vaccines worldwide, and would lend credibility to a shot that has been often maligned.

A late-stage study published in the medical journal Lancet in 2020 in more than 20,000 participants found that Sputnik V was safe and about 91 percent effective against infection and highly effective at preventing people from becoming severely ill with COVID-19.

But last October, South Africa's drug regulator rejected the shot, citing some safety concerns the Russian manufacturer wasn't able to answer. South African officials said they were concerned that the technology used in the Sputnik V shot might not be safe in a population with high rates of HIV.

The European Medicines Agency has said its evaluation of Sputnik V remains ongoing. The shot has been given the green light in more than 70 countries. To date no significant safety problems have been identified.