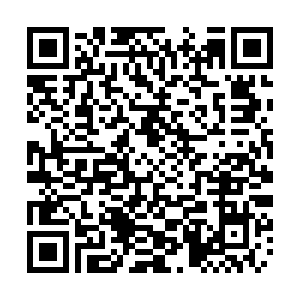 "During the match we performed up to our standard and we communicated well, and we also like the (red) color of the trophy very much and hope to be able to continue to win more trophies in this competition," said Sun after the match.

"We encouraged each other well and the chemistry was good. My partner Wang Chuqin was quick to adapt mentally and physically as the match progressed," the 21-year-old Chinese player added.

In addition to her effort in the mixed doubles, Sun had multiple challenges during the tournament as she overcame Liu Shiwen in the women's singles and joined Wang Manyu in the women's doubles.

"Whether I can win all three events, I can't say yet but I'll do my best for all of them and take it one at a time," she said.

Wang, who also joined Fan Zhendong in the men's doubles, praised his partner Sun. "We played together very well and our chemistry has improved over time. On court, she encourages me when I make some errors and she's calmer while I'm more emotional on court... our communication is very good so I hope we can get more good results together."