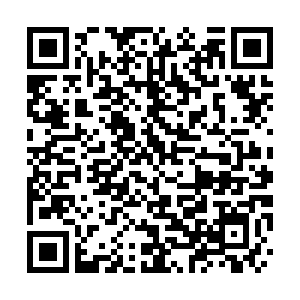 Chinese State Councilor and Foreign Minister Wang Yi on Thursday called on the Shanghai Cooperation Organization (SCO) to play a more active role in maintaining regional and global security and stability as the world faces turbulent changes and impacts brought by the Ukraine conflict.

Wang made the remarks during a meeting with new SCO Secretary-General Zhang Ming in Beijing.

Noting the SCO is the world's largest and most populous regional institution, Wang called on the SCO to carry forward the Shanghai Spirit, deepen the solidarity and cooperation among member states, and increase mutual support. 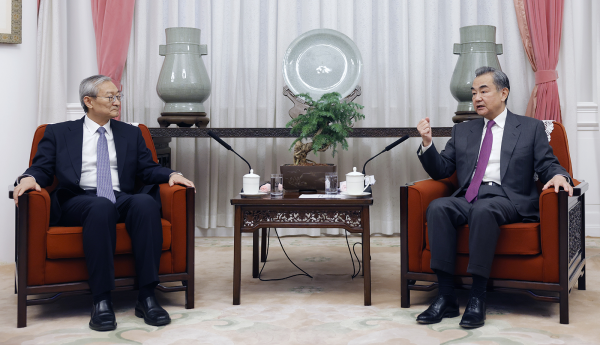 Wang voiced opposition against reviving the Cold War mentality and stoking confrontation between blocs, adding the pursuit of exclusive security and absolute security is futureless and harmful.

The SCO is highly concerned about the situation in Ukraine and hopes that peace will be restored and the long-term peace and security of the world will be realized, Zhang told Wang.

Zhang added he will lead the SCO secretariat to actively perform its duties, carry out solid work, coordinate and promote cooperation in various fields, and make due contribution to the development of the SCO.