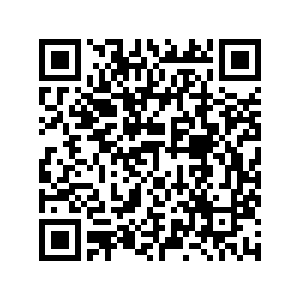 Four Katyusha rockets on Thursday struck the Balad Air Base, Iraq's largest military air base north of the capital Baghdad, a local security source has said.

The rockets landed at the Balad Air Base in Salahudin Province, some 90 kilometers north of Baghdad, causing no casualties, Xinhua reported citing the provincial police Colonel Mohammed al-Bazi.

Three of the rockets hit a building inside the base, causing minor damage, while the fourth landed in an empty area, al-Bazi said, adding that the rockets were fired from the neighboring province of Diyala.

No group has yet claimed responsibility for the attack, according to Anadolu Agency.

Balad Air Base houses Iraq's F-16 fighters. The U.S. technical team has withdrawn from the base amid rocket attacks by unidentified militias, according to Xinhua.