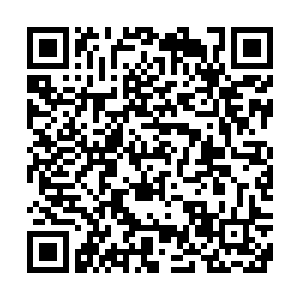 The Chinese mainland encountered the largest single-day increase in COVID-19 cases since it brought the first wave of the epidemic under control in 2020.

More than 3,500 new cases were reported on Monday, March 14, of which over 3,000 were in northeast China's Jilin Province. 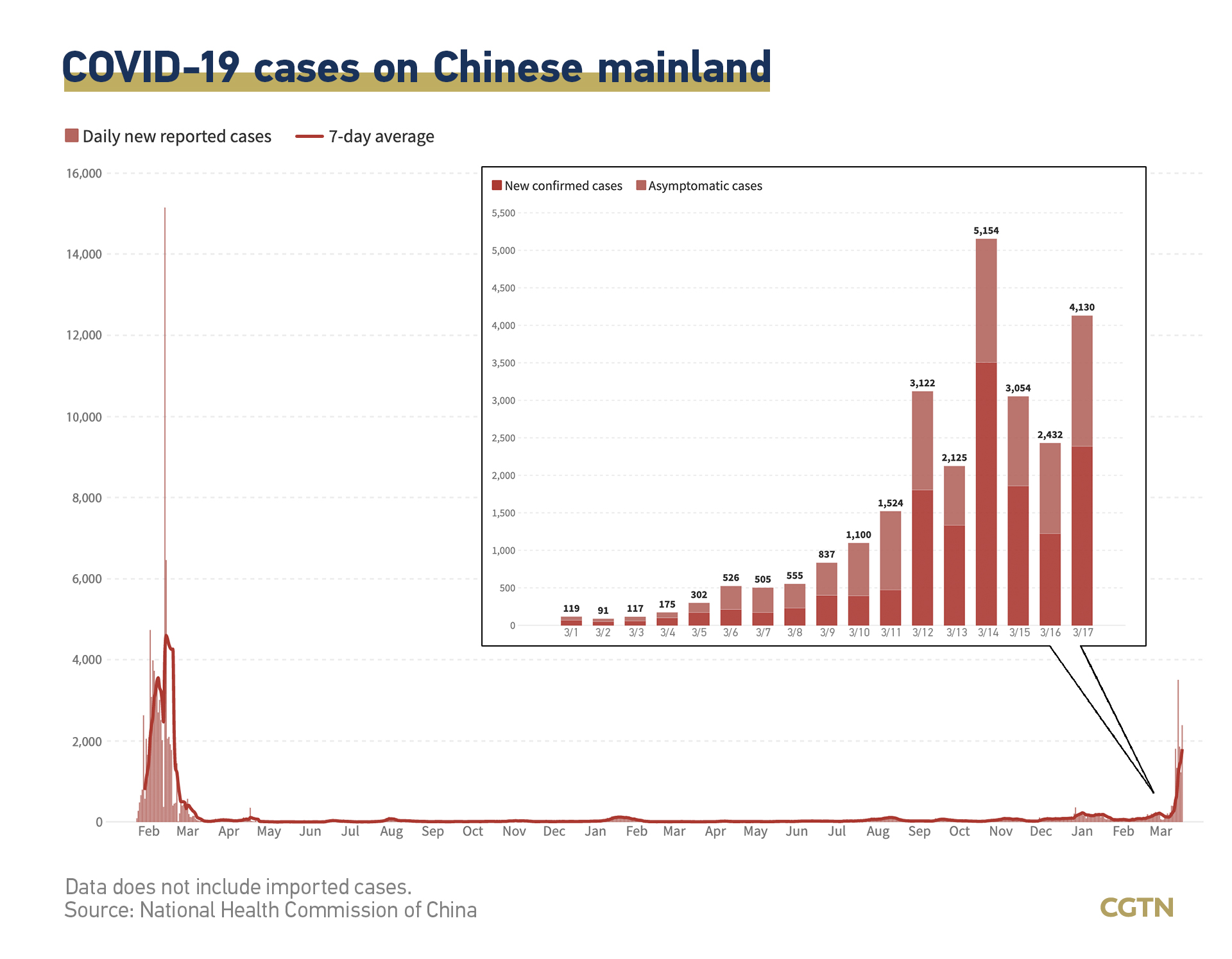 Read more about China's fight against COVID-19 in early 2020

So far in March, domestically transmitted cases have been close to 15,000, with another 25,000 deemed asymptomatic spread across the Chinese mainland, except for three autonomous regions shown on the map. 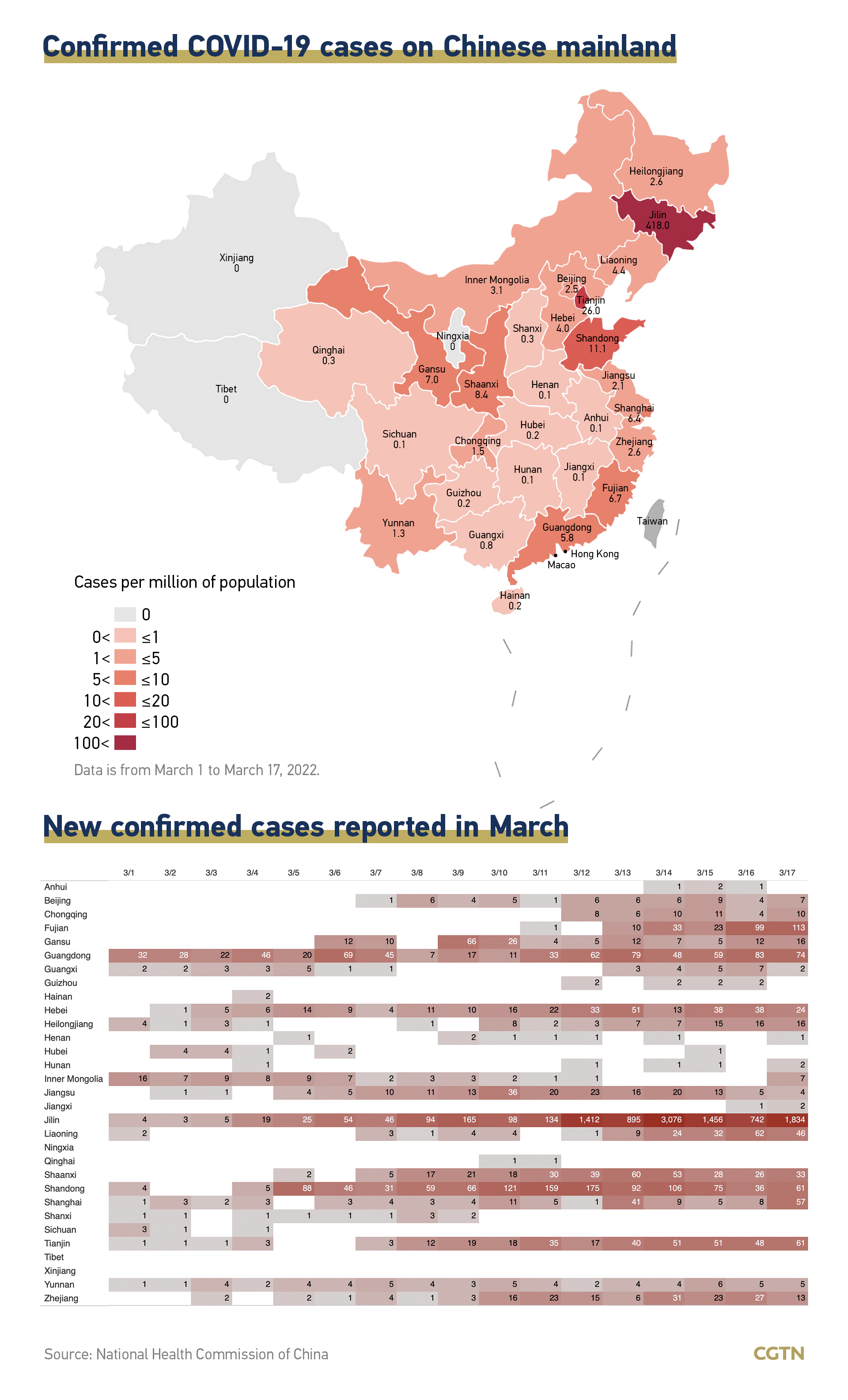 The recent clusters are mainly of the Omicron variant, which is highly transmissible but has relatively mild symptoms.

In Shanghai, Shenzhen and other cities, where a resurgence has been reported, mass nucleic acid testing and closed-loop management have been applied in residential communities at risk of infection.

In Jilin, where the cities of Changchun and Jilin have been the hardest hit, authorities recently distributed millions of COVID-19 self-test antigen kits to accelerate epidemiological screening.