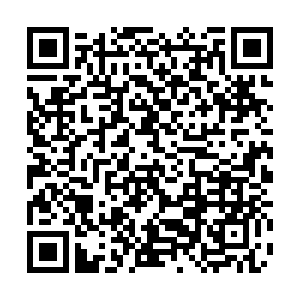 Ugandan President Yoweri Museveni has praised China's style of diplomacy, saying it is "much better" than the "double standards" held by the West.

Museveni said in an interview with Nikkei that he sees "double standards" in the Western response to Russia's military operation in Ukraine, and China's approach of not interfering in others' domestic affairs is "much better," the news outlet reported on Thursday.

He rejected allegations that "Beijing expands its influence by drawing smaller economies into 'debt traps'."

"Africa has been having problems for the last 600 years due to the slave trade, colonialism, neocolonialism - and none of it was from China," he said.

Museveni said China supported Africans' fight against colonialism before starting economic activity on the continent. "They do not impose their offers if you do not want them," the president added.

(Cover: Ugandan President Yoweri Museveni speaks during the inauguration ceremony of his sixth term at Kololo Ceremonial Grounds in Kampala, Uganda, May 12, 2021. /CFP）