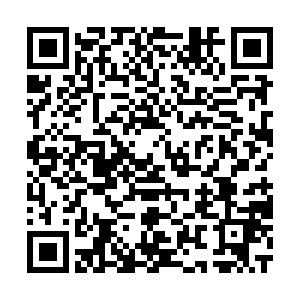 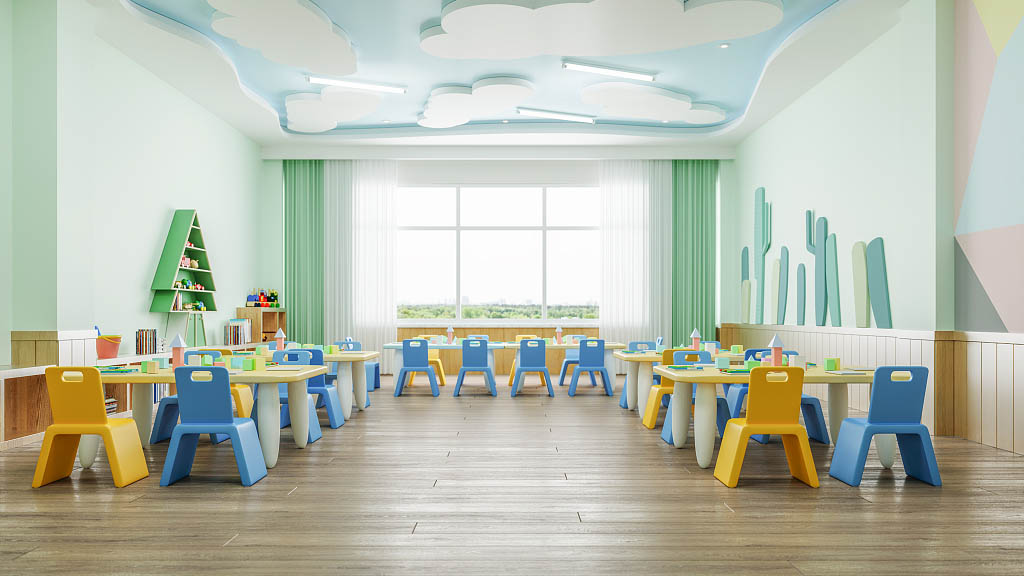 China is taking steps to expand childcare services to relieve the burden on parents who lack time and assistance to take care of their children.

Childcare services refer to the trusteeship methods for children aged under three, such as accommodation and education.

China had about 42 million children under the age of three by July 2021, and a third of them were in need of childcare services, according to the National Health Commission (NHC). The country's nursery enrollment rate of toddlers under three, however, was only about 5.5 percent.

According to the Ministry of Human Resources and Social Security (MOHRSS), among the top 100 positions suffering from labor shortages during the third quarter of 2021, four were related to childcare or child education. Nursery and early childhood teachers were part of the list.

To address the issue, Chinese authorities have moved to expand childcare services for toddlers in recent years.

Last December, the MOHRSS unveiled new job standards for nursery teachers, with changes made to the different job titles in the childcare services sector, which meant new career prospects for childcare workers.

The government's increasing focus on the childcare sector is attracting more qualified professionals. Yang Li at the age of 26 chose to pursue her dream of becoming an early childhood teacher after she got her master's degree from the University of Sydney.

"Before I enter the business, I had this notion of the income of kindergarten teachers. They said you can only get 3,000-5,000 yuan ($472-787) per month. But that's not true. My job here is really enjoyable," Yang, who also works at the China Welfare Institute Nursery, said.

To improve the quality and professionalism of services in the childcare sector, Xie Yi, the founder of Yiswind Institute of Multicultural Education suggests offering professional and systematic training.