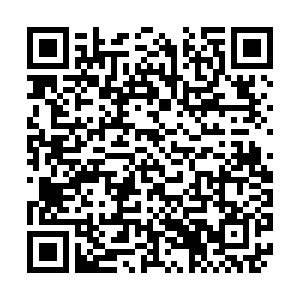 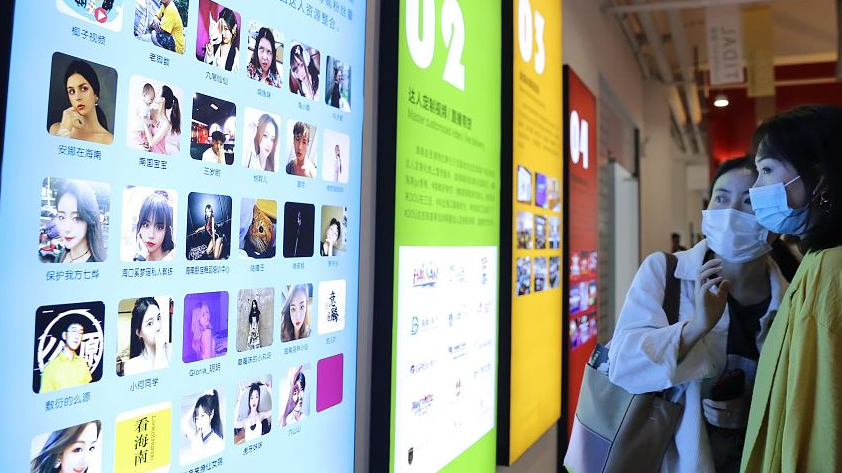 China will expand the supervision of the multi-channel networks (MCN) industry by regulating the content production and promotion services they provide to their contracted influencers, the country's sector regulator Cyberspace Administration of China (CAC) announced on Thursday.

The announcement came as part of an ongoing "clean cyberspace" campaign, an annual investigative and operational action plan for the country's cyberspace activities.

This year, the campaign includes 10 missions that focus on cracking down on internet rumors, rectifying MCN agencies that disseminate misinformation, regulating short video and livestreaming productions, creating a cyberspace environment for minors during winter and summer breaks, and further regulating communication orders and harnessing algorithms to this end, according to Sheng Ronghua, deputy director of the CAC.

The CAC's tapping MCN agencies reflects its growing concern with the firms behind much of the viral content seen on Chinese social media as the industry expands.

According to the latest report on the development of China's MCN industry, there were over 34,000 MCN agencies in 2021, and that number is estimated to surpass 40,000 in 2022, research consultancy iiMedia Research said.

Around 40 percent of the top-performing accounts, those with over 10 million followers on major social media platforms, are managed by MCN agencies, CAC official Zhang Yongjun said at Thursday's press conference.

"Online chaos is certainly related to the management of the website platform, but there is also a great degree of correlation with MCN agencies," Zhang said.

He explained that some agencies incited confrontation between social media users by fabricating information for the sake of drawing attention, while others produced soft pornographic material and hyped-up entertainment material that promoted "wrong values" in a wide range of fields.

Zhang said the regulations target the "information chaos" among MCN institutions from the approach of platform management, government supervision and social supervision.

He said the new measures would target the agencies, have harsher punishments and ban them from employing child influencers and posting similar content in bulk. Also, for more information transparency, influencers may be asked to display their endorsed agencies on their account pages, and a dedicated reporting channel would be set up for social media users to "supervise" these companies and talents.

The regulations on MCN agencies are not targeting their legal business activities but encouraging them in a proper way, Zhang said.

"We hope that they will be run legally and standardized," he said, adding the CAC would soon release detailed rules for governing content production once more research is done.

In September last year, China's Ministry of Culture and Tourism introduced measures to clarify the credentials and responsibilities of MCN firms.

According to the announcement, two missions from 2021 that tackled the inappropriate use of user accounts, data fabrication and PR for extortion will continue this year.