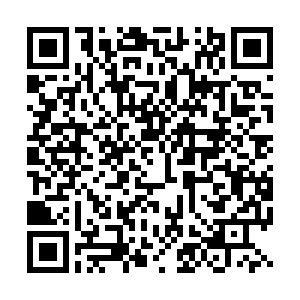 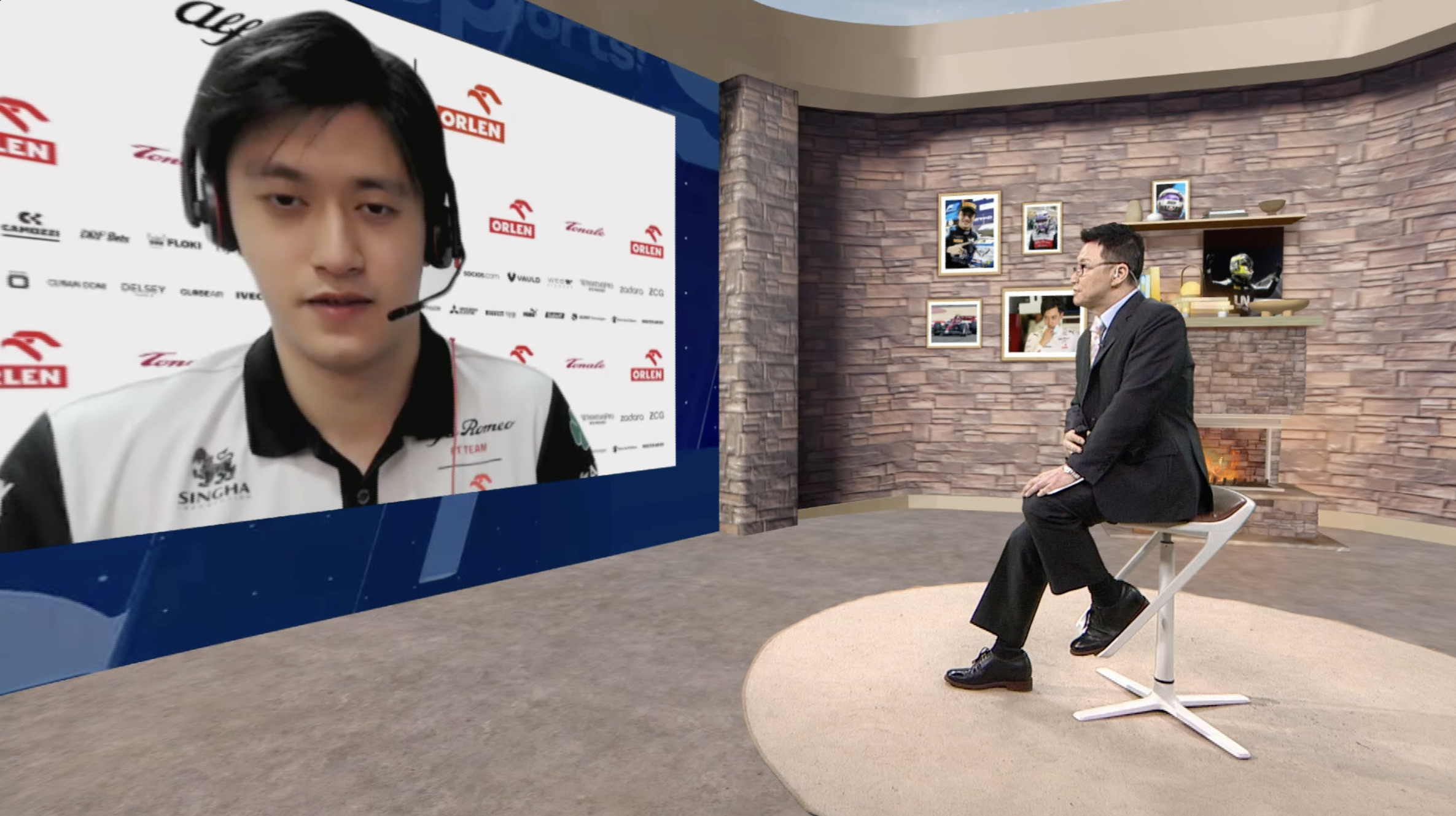 China's first full-time Formula One driver Zhou Guanyu will make his debut for Alfa Romeo this weekend, as the new season gets underway with the Bahrain Grand Prix. And ahead of the 22-year-old's F1 debut, he talked with Sports Scene's Wang Dong about his expectations for this historic campaign.

Zhou said he was excited to compete for Alfa Romeo in 2022 season
with Chinese driver's new C42 car improved during test events. Talking about his F1 debut, the Shanghai native felt excited and nervous, but said he has prepared himself both physically and mentally.

The 22-year-old aimed to finish in F1 top 10 at end of his first season, and felt honored to be working with Valtteri Bottas. To be the first Chinese driver to race in Grand Prix, Zhou said it is F1 training that makes him a better person and he advised fans to work hard in pursuit of their dreams.