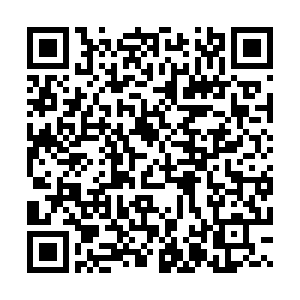 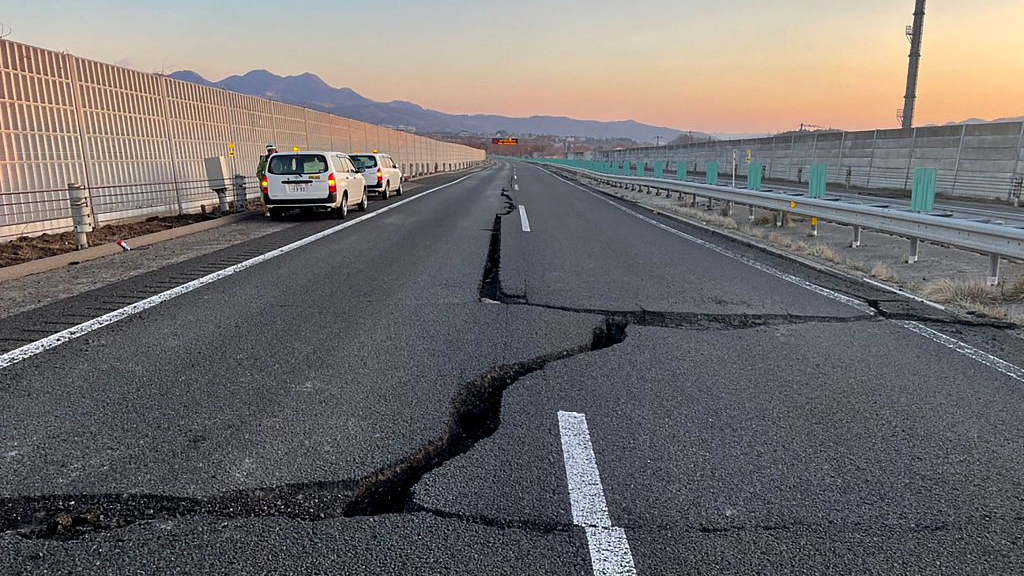 On Wednesday, March 16, a 7.4-magnitude earthquake hit northeastern Japan, prompting the Japan Meteorological Agency to issue a tsunami warning. The earthquake, which struck off the coast of the Fukushima region at a depth of 60 kilometers, left many areas, including Tokyo, without water and power. 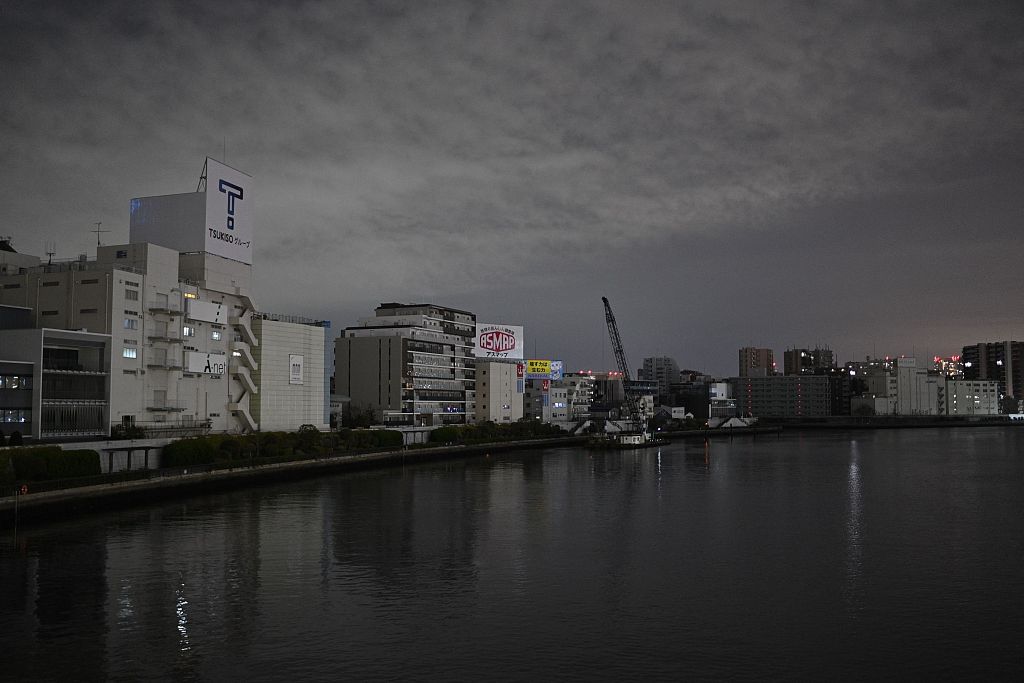 A photo of the Sumida river in Tokyo early on March 17, 2022, after a powerful 7.4-magnitude quake jolted east Japan. /AFP

A photo of the Sumida river in Tokyo early on March 17, 2022, after a powerful 7.4-magnitude quake jolted east Japan. /AFP

After the earthquake, much discussion focused on whether the earthquake, together with the Tonga volcanic eruption in January, were signs of active tectonic movements. Ji Jianqing, a professor at the School of Earth and Space Sciences at Peking University, shared his opinions with CGTN Nature.

Ji said that some people might think both the earthquake and the volcanic eruption happened on the same side of the Pacific Plate, and therefore can serve as evidence of increased activity of the plate. However, he pointed out the subduction and convergence status of Tonga and Japan are not synchronized, and the eruption and earthquake are more affected by the local tectonic environments, which have differences. Therefore, a conclusion that the Japan earthquake and Tonga volcanic eruption are related cannot be drawn. 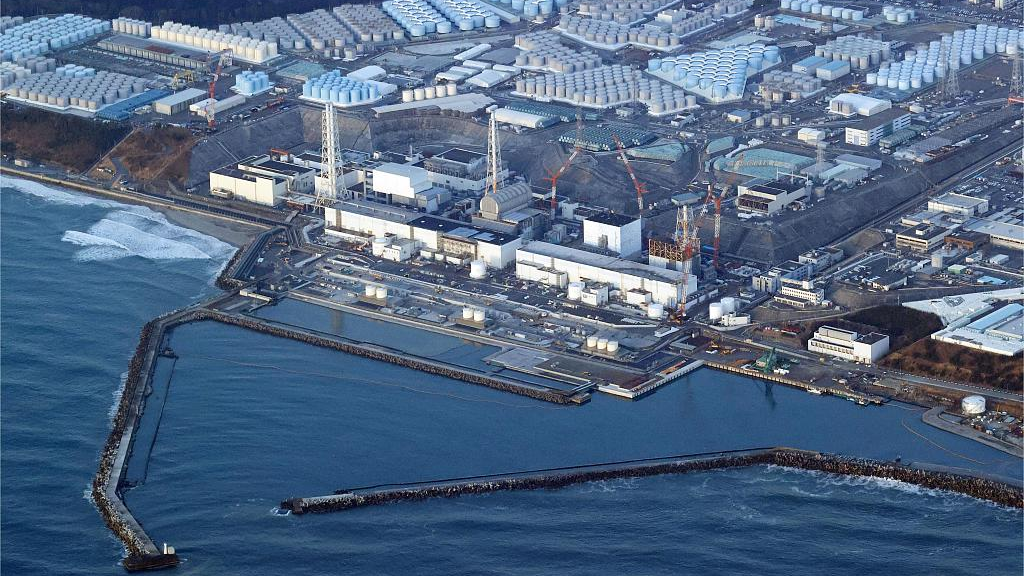 (Cover image: Cracks on a damaged road on the Tohoku Expressway in Shiroishi, Miyagi prefecture, after a 7.4-magnitude earthquake jolted eastern Japan. /AFP)