Download
Is it possible to replace Russian oil and gas exports?
Bobby Naderi 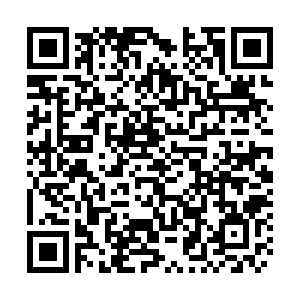 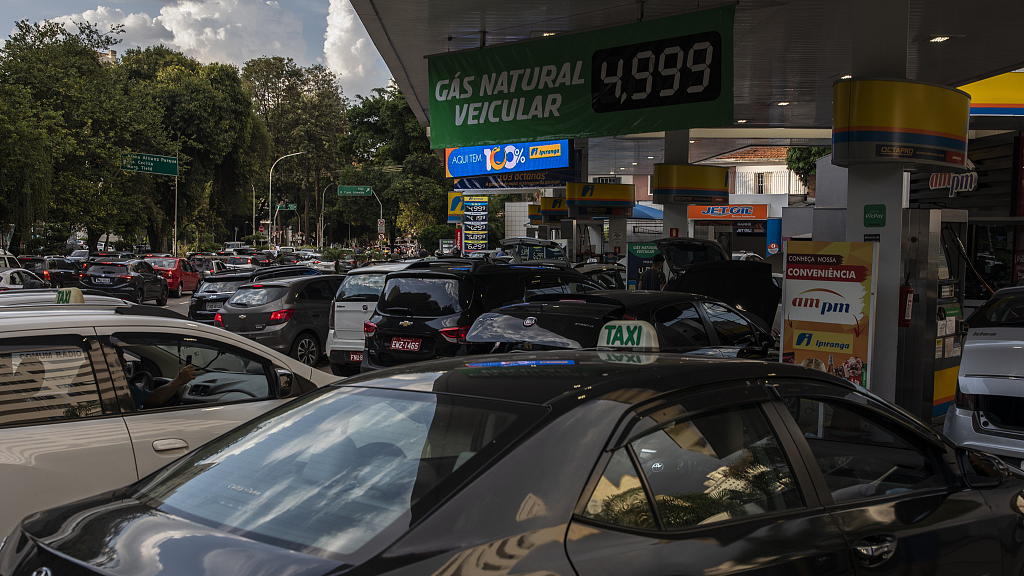 The United States and its European allies are drawing up plans to gradually reduce and ban imports of Russian crude oil and natural gas in response to the military operation in Ukraine. To put ever greater economic pain on Moscow and offset some of the effects of full-blown sanctions, they are also considering oil and gas supplies from Iran.

It's a big gamble to recoil from Russian energy. In this new Cold War dreamscape, Europe can't simply hope to normalize relations with Iran to import oil and gas, or to fill the breach opened by sanctioned Russian supplies. Here is a small reminder why:

Europe's energy crisis is here to stay and the bloc can't escape Russian energy. It will be hard to achieve and could trigger a competitive and costly dash for the fuel when energy prices are already inflicting economic pain everywhere. Global liquified natural gas (LNG) demand is also rising, adding to Europe's desperation in securing cargoes. There is no international coordination to avoid prices climbing, and any plan for alternative gas supplies will be a stretch.

Iran can only partially replace Russia's exports of oil and gas. If Western sanctions are lifted after the revival of the nuclear deal, known as the Joint Comprehensive Plan of Action, Iran can release oil from storage centers, but it won't be able to make enough oil available to offset the loss in Russian exports, much less make a dent in the global energy market.

Iran has the second largest natural gas reserves and the fourth largest proven oil reserves in the world, but Western sanctions have negatively impacted both industries. Nearly 80 percent of the country's produced natural gas is consumed domestically, meaning it can't immediately replace Russian supplies. Unlike Russia and its Nord Stream, Iran is connected by gas pipeline to few neighbors. The country has no LNG terminals and realizing significant export volumes will take time and major investment.

Getting oil from Iran is not that simple and oil produced in Iran and Russia is not the same. Europe's refineries rely on specific grades of oil to make the products their need. These refineries can't quickly switch to processing Iranian supplies once sanctions are lifted. They have been severely affected by the global pandemic with unsettling years of reduced demand and investment. It's a desperate scramble. 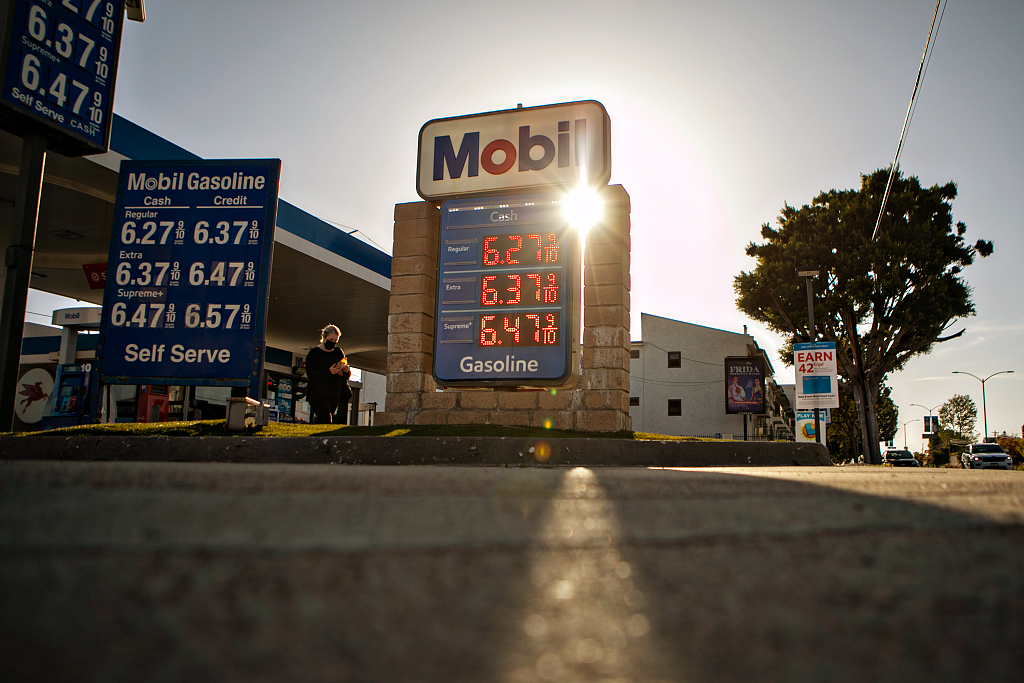 Gas prices in Westchester are above $6 as prices at the pump continue to rise across Los Angeles, California, U.S., March 13, 2022. /CFP

Gas prices in Westchester are above $6 as prices at the pump continue to rise across Los Angeles, California, U.S., March 13, 2022. /CFP

In an emerging new geopolitical order, Iran and China finalized a 25-year comprehensive cooperation agreement to boost bilateral trade and increase Chinese investments in Iran's energy, infrastructure, transport and telecoms sectors, with Beijing receiving a guaranteed supply of discounted Iranian oil in return. A new nuclear containment deal may open up new opportunities for dealing with the West, but Iran is unlikely to pivot away from its "Look East" policy. The country doesn't trust the U.S. and Europe, and is far from alone in the Middle East from looking in China's direction.

For obvious reasons, some European countries are reluctant to place full-blown sanctions on Russia, particularly its natural gas. For instance, Germany, which gets two-thirds of its natural gas from Russia, has dismissed the idea for the near-term future. The argument is that replacing energy imports from Russia is possible but it would take time.

There are non-European countries that are prepared to buy discounted crude oil from Russia. The idea is to diversify and cut dependence on the Persian Gulf littoral states, and to minimize domestic macroeconomic risks arising out of the Ukraine crisis. For instance, India and Turkey meet most of their crude oil needs through imports. A discount on Russian crude can lower their import costs. Better still, the payment for such purchases can be made through national currency arrangements.

Further afield, demand for oil and gas will continue to grow, pushing up the price and providing a chance to make up for the lost revenue in the world. Any spare capacity that becomes available will be purchased quickly, particularly by the fast-growing economies of Southeast Asia. This will make it impossible for the self-sanctioning EU to ban Russian energy.

Overall, a new nuclear accord could be in the cards and Iran may soon receive the economic benefits that it has been after during 11 months of on-and-off talks in Vienna. As well, the U.S. and its European allies may be able to bring down the price of energy by lifting sanctions and importing oil and gas from Iran. This way may reduce the impact of their decision to ban the importation of the vital resource, but they won't be able to replace Russia without an end strategy. It might do more harm than good.