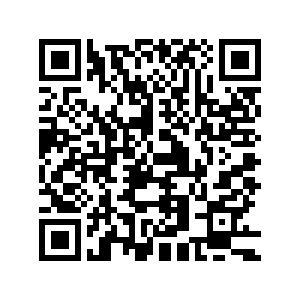 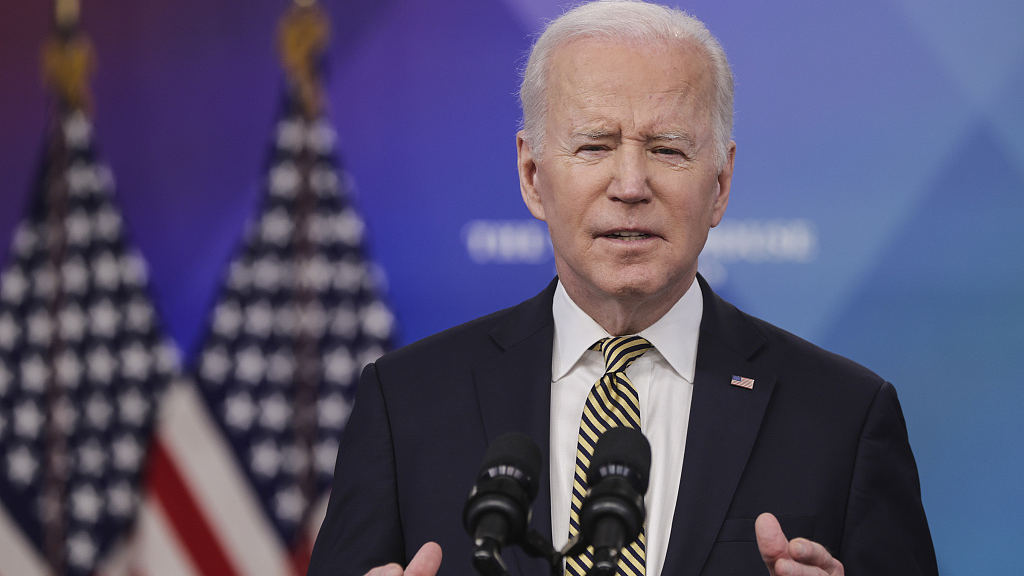 U.S. President Joe Biden speaks on Ukraine during an event in the South Court Auditorium at the Eisenhower Executive Office Building near the White House in Washington, D.C., March 16, 2022. /CFP

U.S. President Joe Biden speaks on Ukraine during an event in the South Court Auditorium at the Eisenhower Executive Office Building near the White House in Washington, D.C., March 16, 2022. /CFP

U.S. President Joe Biden called Russian President Vladimir Putin a "war criminal" on March 16 and the Kremlin, swiftly and understandably, called this "unacceptable and unforgivable." Egregious though it is, the most important thing about that statement may be its timing.

The statement came just when, after many attempts, the previous two days had registered signs of progress in talks between Ukrainian and Russian officials on an agreement to end the conflict and Ukrainian President Volodymyr Zelenskyy's signaled his acceptance that Ukraine will not be part of NATO.

Only hours before Biden's statement, Russian Foreign Minister Sergei Lavrov had expressed hope that "some parts of a possible peace deal with Ukraine," including its neutral status were being seriously discussed along, of course, with security guarantees for it. Nor was this one-sided: President Zelenskyy was also widely quoted as saying that the peace talks were beginning to sound "more realistic."

Within hours, however, the situation changed. President Zelenskyy demanded more military aid in an address to the U.S. Congress. President Biden announced another $800 million in military aid, including longer-range anti-aircraft systems, ammunition and drones which, he said, were the U.S. "most cutting-edge systems." President Biden also warned that "this could be a long and difficult battle" and whether he was warning or predicting because he knew what the U.S., at least, was going to do, was anybody's guess. Certainly, he reiterated the U.S. commitment "to give Ukraine the arms to fight and defend themselves through all the difficult days ahead." A few hours later, he put the cherry on this deadly cake by calling President Putin a "war criminal" and the U.S. Senate set it firmly in place by passing a motion to the same effect.

Such claims, as shrill as they are unsubstantiated, are integral parts of the U.S. hybrid New Cold Wars, no different from accusations of "genocide" in Xinjiang Uygur Autonomous Region against China.

It is a sign of the difficult choices Europe has had to make in this conflict that even the most loyal U.S. mouthpiece across the Atlantic, the UK's Guardian had to demur: "declaring someone a war criminal is not as simple as just saying the words."

Coming as they do, right when progress was being reported in talks between Russians and Ukrainians, it is clear that the U.S., which has been inciting Ukraine and its leadership into an anti-Russia stance since at least 2014, is not giving up. It wants Ukraine's war against Russia to continue. For the U.S., the conflict over Ukraine is all win-win. 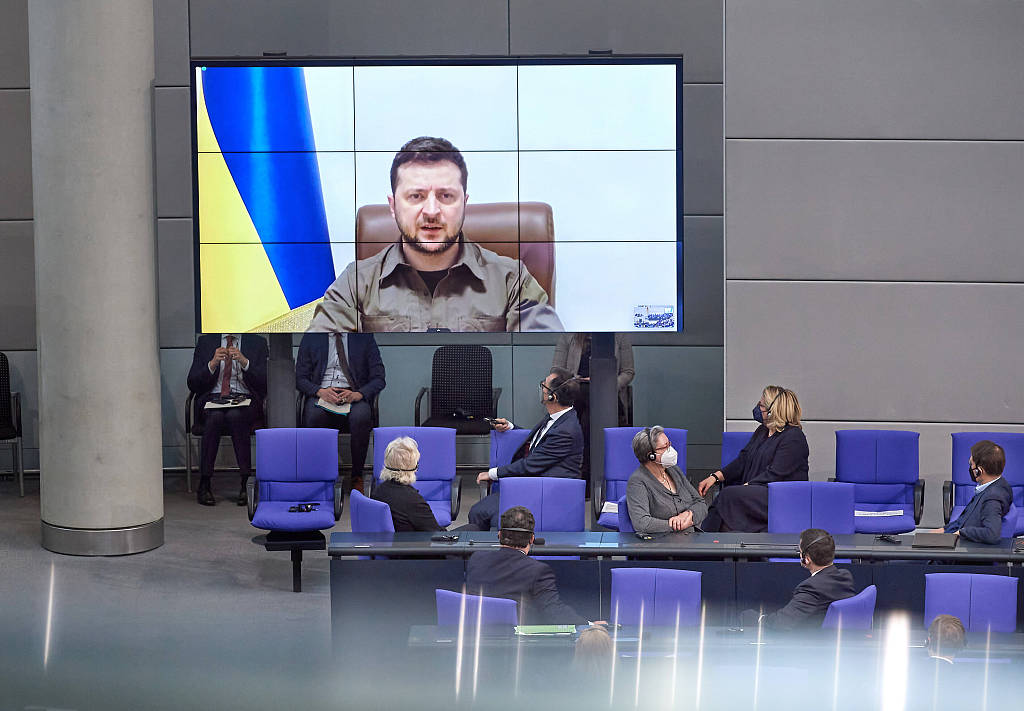 First, without troops on the ground, it faces no casualties, no body bags returning home. Secondly, its gigantic military-industrial complex expands its market, not only in Ukraine, but also to other NATO countries, thanks to NATO interoperability requirements. Arms production remains one of the few major industrial sectors in which the U.S. retains a substantial market, chiefly thanks to NATO.

Third, it can name and shame allies into sanctioning Russia even when doing so goes against their interests. This increases opportunities for U.S. corporations, particularly those selling (more expensive) oil and gas. Fourth, such U.S. actions have served to set in reverse the inclination many of them had, pre-eminently Germany, to expand trade ties with Russia and even, conceivably, establish a framework of autonomous European security that includes Russia. President Zelenskyy underlined this the day after Biden's outrageous accusation when he effectively scolded Bundestag members about their nation's recent good economic relations with Russia, particularly its construction of the Nord Stream 2 gas pipeline.

In achieving these aims through its hybrid wars against Russia over Ukraine, Ukraine has been a pawn for the U.S. It has incited Ukrainian violence against Russia – and incitement to violence is a crime – and clearly intends to keep urging it not to sue for peace at the expense of Ukrainians.

The best way this conflict can end is if European countries realize, perhaps with the help of other major actors, particularly China, if they would take it, that the conflict is being waged at their expense too: next to Ukraine and Russia, European countries and their citizens will pay the greatest costs while the U.S., or rather its corporate ruling elites, reap the benefits. Failing that, the U.S. will do everything to keep the war dragging on, for its benefit and at others' expense. Of course, U.S. success is far from guaranteed and its actions may achieve what they are trying to prevent. Witness Afghanistan.