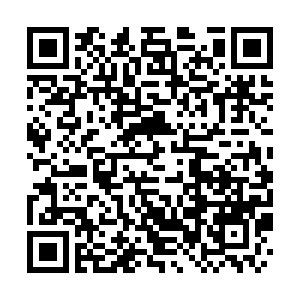 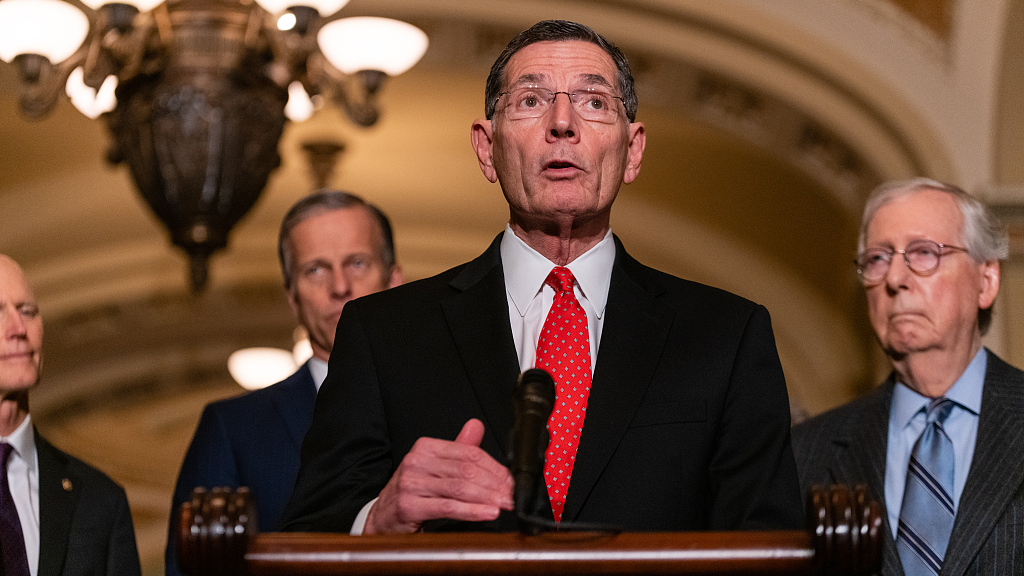 The bill comes as the Biden administration has been weighing sanctions on Russian nuclear power company Rosatom, a major supplier of fuel and technology to power plants around the world.

The administration's ban on imports of Russian energy, such as oil and liquefied natural gas, does not yet include uranium.

Moscow has called the bans "illegal" and issued sanctions on U.S. officials including President Joe Biden in response.

"While banning imports of Russian oil, gas and coal is an important step, it cannot be the last," said Senator John Barrasso, who introduced the bill.

Barrasso represents Wyoming, a state that could benefit from a revitalization in U.S. uranium mining.

The United States has over 90 nuclear reactors, more than any other country, and is heavily reliant on imported uranium. Russian uranium made up 16 percent of U.S. purchases in 2020, according to the Energy Information Administration, with Canada and Kazakhstan each providing 22 percent.

Russia also supplies a fuel called highly enriched, low assay uranium (HALEU) which is enriched up to 20 percent and could be used in advanced nuclear plants expected to be developed later this decade or in the 2030s.

The United States would likely need to move fast on building bigger domestic capacity to supply HALEU if a ban is enacted.

Kathryn Huff, who was nominated by President Joe Biden to be an assistant secretary for nuclear energy and is now a senior official in the U.S. Energy Department, told Barrasso in her nomination hearing on Thursday, "I think it is critically important that we wean ourselves off of unstable, untrustworthy sources of our critical fuels, including uranium."

The Nuclear Energy Institute, the industry's main trade group, supports development of a U.S. uranium industry. An NEI spokesperson said the group was reviewing the bill and assessing "the potential impacts of fuel disruption on the U.S. nuclear fleet."

Many environmental groups and tribes have opposed expanding the industry on lands in the U.S. West.