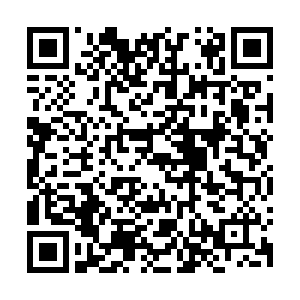 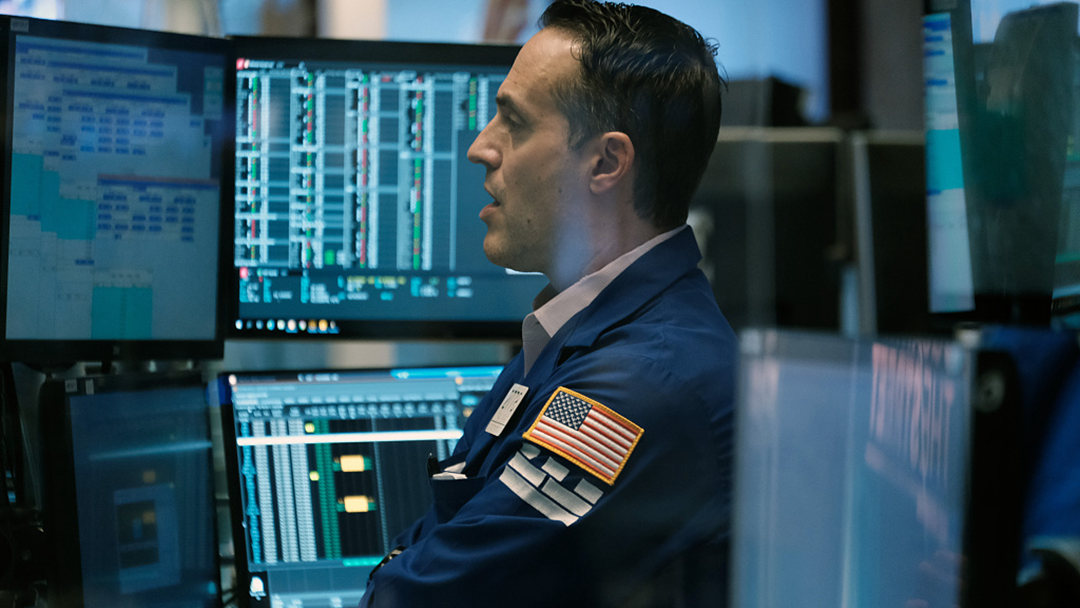 All three of Wall Street's major indexes advanced by more than 1 percent on Thursday despite a jump in oil prices as markets monitored developments in Ukraine and digested monetary tightening moves by central banks.

The S&P 500, the Dow Jones Industrial Average and the Nasdaq registered their biggest 3-session percentage gain since early November 2020.

The energy sector was the biggest percentage gainer among the S&P's 11 major industry sectors, ending up 3.5 percent as oil prices rose 8 percent as the crude market rebounded from several days of losses with a renewed focus on supply shortages in coming weeks due to sanctions on Russia.

The Bank of England hiked its main interest rate to its pre-pandemic level of 0.75 percent, the third increase in a row.

The move comes a day after the Federal Reserve announced its first interest rate hike since 2018 in a bid to counter runaway inflation.