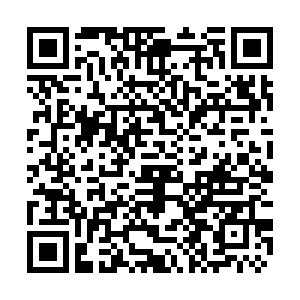 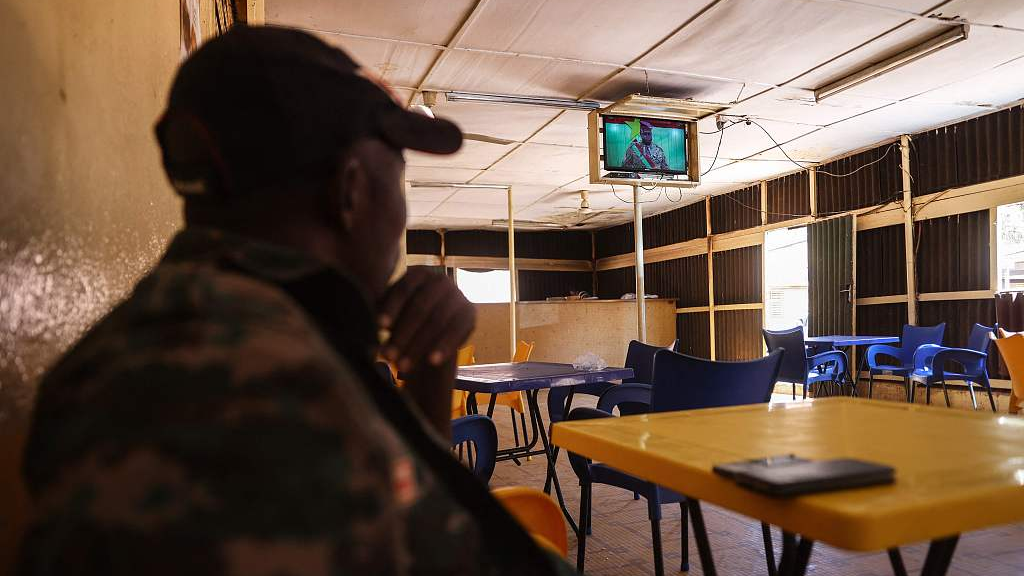 A patron of a coffee shop watches a TV broadcast of the inauguration ceremony of Lieutenant-Colonel Paul-Henri Sadaogo Damiba as the president, in Ouagadougou, Burkina Faso, February 16, 2022. /CFP

A patron of a coffee shop watches a TV broadcast of the inauguration ceremony of Lieutenant-Colonel Paul-Henri Sadaogo Damiba as the president, in Ouagadougou, Burkina Faso, February 16, 2022. /CFP

A representative of West Africa's regional bloc said on Thursday it will keep working with Burkina Faso despite concerns about the military's plan to hold power for three years after a January takeover.

The Economic Community of West African States (ECOWAS) suspended Burkina Faso after the military ousted President Roch Kabore, but has not imposed sanctions as it did on neighboring Mali and Guinea, where the military have also made similar moves in the last 18 months.

The reason behind the differing approach is not entirely clear, but may be partly based on Burkina Faso's struggle with an Islamist insurgency that has killed thousands and forced over one million people - about one in 20 - to flee their homes since 2015.

Ghana's Foreign Minister Shirley Ayorkor Botchway, who led the delegation to the Burkina capital Ouagadougou, said ECOWAS was concerned about the three-year transition back to democratic elections but that the military leadership had explained their reasoning.

"The issues and the problems that plague Burkina Faso are our problems as well. It is not in this time of need of Burkina Faso that ECOWAS will abandon it," Ayorkor Botchway said after meeting leader of the takeover and interim President Paul-Henri Damiba.

ECOWAS has demanded the release of former President Kabore, who has been in custody for nearly two months since the takeover. Ayorkor Botchway said Damiba the delegation was permitted Kabore and found him in good spirits.

Burkina Faso, alongside neighbors Mali and Niger, has been struggling to combat attacks by groups linked to al-Qaeda and ISIS in recent years.

The worsening violence has eroded faith in democratic governments which many believe are ill-equipped to deal with the situation.