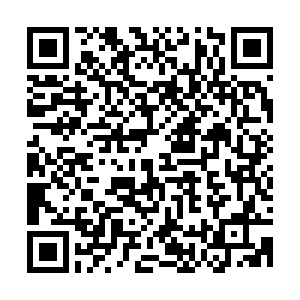 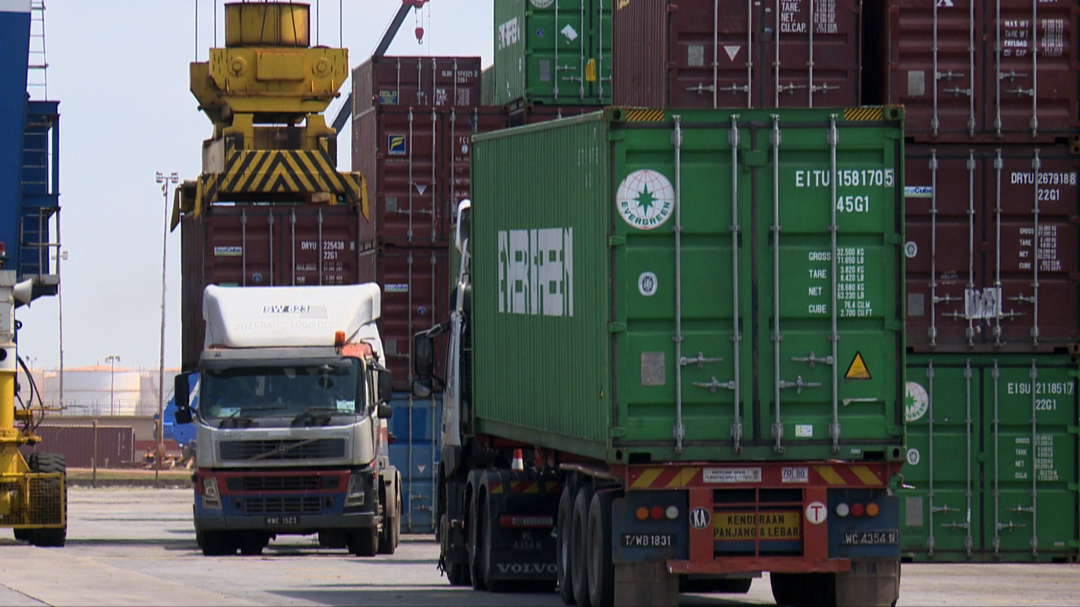 The Regional Comprehensive Economic Partnership (RCEP), the world's largest free trade agreement encompassing an estimated 30 percent of both the world's population and global GDP, came into force in Malaysia on Friday, two months after the country's ratification.

For a small and open economy like Malaysia that has already benefited greatly from globalization, RCEP should be a boon, experts said.

"For a country like ours which is around 32 million population, we need to look out in terms of market size and market access," said A.T. Kumararajah of the Federation of Malaysian Business Associations. "RCEP really puts our market size in excess of about two and a half billion people."

Malaysia has relied heavily on foreign direct investment in sectors such as electrical and electronics (E&E), and is heavily integrated into global supply chains.

"Our biggest export is E&E, so the biggest benefit would be the E&E sector coming from investment and trade. There will be more trade happening in the electrical and electronic components."

"The second one basically is SMEs [small- and medium-sized enterprises], especially in e-commerce," as RCEP contains a chapter specifically aimed at making sure SMEs benefit from the deal.

Kumararajah, who also runs an online (medical services) company- DoctorsOnCall, said, "For my company, I actually see people movement is one of the largest things because we are a knowledge-based company and people are one of our biggest assets."

"Our ability to actually penetrate some of these other nations will allow us to actually benchmark a standard across the countries. And that's really very, very important – harmonization of technical requirements and specifications across nations."

Johary Mustapha, founder of Malaysian mobile technology service provider Forest Interactive, concurred that they need a standard to do business among different countries and agencies as the company has presence in seven out of the 15 countries in RCEP.

"We are quite eager to see how RCEP changes these dynamics, these regulations, how these countries are going to come together and get that standardized and then implemented in a quick way. It definitely will benefit our company."

The trade pact was signed by 15 Asia-Pacific countries in November 2020 after nearly eight arduous years of negotiations. It came into effect on January 1 with a first batch of 10 ratifying countries including China.

The agreement also entered into force on February 1 for South Korea. Three ASEAN countries – Indonesia, the Philippines and Myanmar – have still yet to do so.