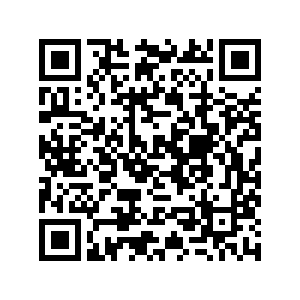 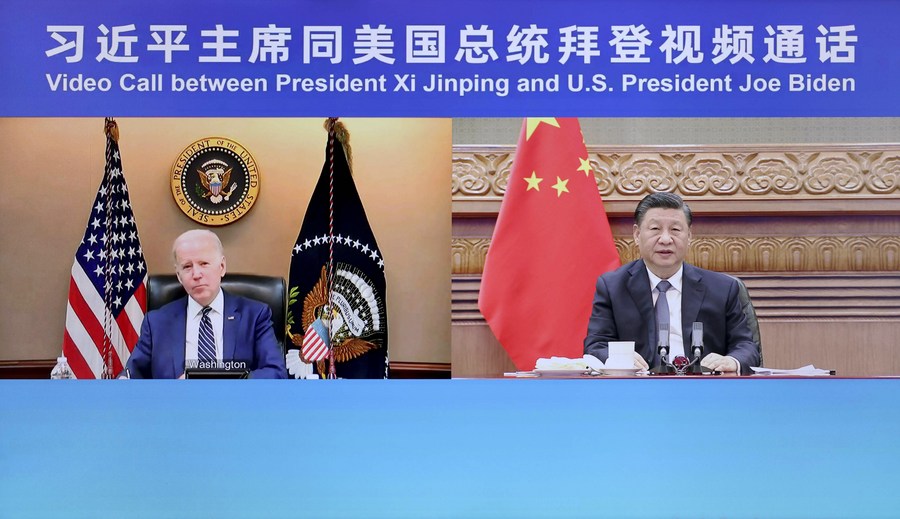 On the evening of March 18, Chinese President Xi Jinping had a video call with U.S. President Joe Biden at the request of the latter. The two presidents had a candid and in-depth exchange of views on China-U.S. relations, the situation in Ukraine, and other issues of mutual interest.

President Biden said that 50 years ago, the U.S. and China made the important choice of issuing the Shanghai Communique. Fifty years on, the U.S.-China relationship has once again come to a critical time. How this relationship develops will shape the world in the 21st century.

President Xi stressed that he and President Biden share the view that China and the U.S. need to respect each other, coexist in peace and avoid confrontation, and that the two sides should increase communication and dialogue at all levels and in all fields. President Biden reiterated that the U.S. does not seek to have a new Cold War with China, to change China's system, or to revitalize alliances against China, and that the U.S. does not support "Taiwan independence" or intend to seek a conflict with China. "I take these remarks very seriously," said President Xi.

The U.S. is ready to have candid dialogue and closer cooperation with China, stay committed to the one-China policy, and effectively manage competition and disagreements to ensure the steady growth of the relationship. President Biden expressed readiness to stay in close touch with President Xi to set the direction for the U.S.-China relationship.

President Xi noted the new major developments in the international landscape since their first virtual meeting last November. The prevailing trend of peace and development is facing serious challenges. The world is neither tranquil nor stable. As permanent members of the UN Security Council and the world's two leading economies, China and the U.S. must not only guide their relations forward along the right track, but also shoulder their share of international responsibilities and work for world peace and tranquility. 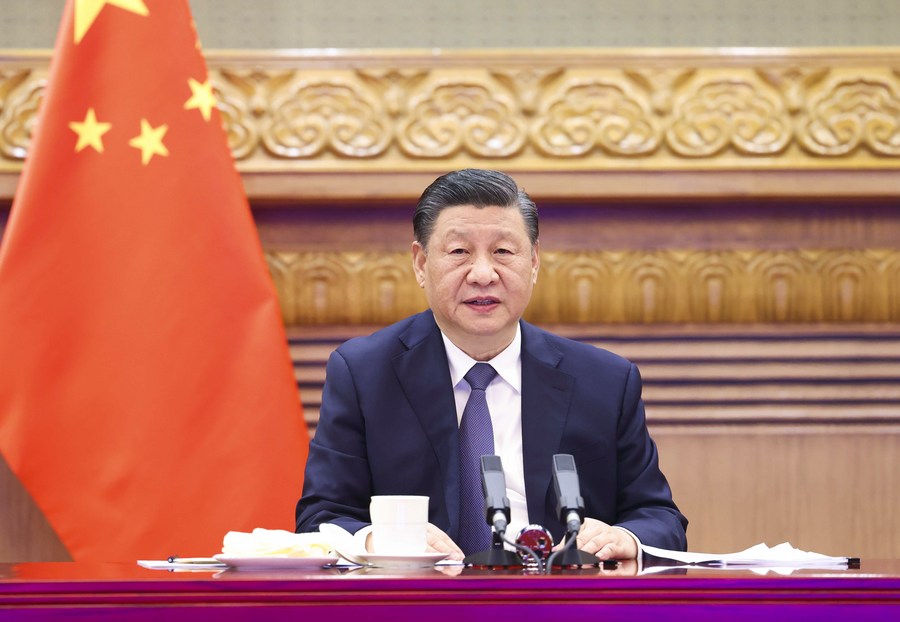 President Xi pointed out that the China-U.S. relationship, instead of getting out of the predicament created by the previous U.S. administration, has encountered a growing number of challenges. What's worth noting in particular is that some people in the U.S. have sent a wrong signal to "Taiwan independence" forces. This is very dangerous. Mishandling of the Taiwan question will have a disruptive impact on the bilateral ties.

China hopes that the U.S. will give due attention to this issue. The direct cause for the current situation in the China-U.S. relationship is that some people on the U.S. side have not followed through on the important common understanding reached by the two presidents and have not acted on President Biden's positive statements. The U.S. has misperceived and miscalculated China's strategic intention.

President Xi underscored that there have been and will continue to be differences between China and the United States. What matters is to keep such differences under control. A steadily growing relationship is in the interest of both sides.

The two sides exchanged views on the situation in Ukraine. President Biden expounded on the U.S. position, and expressed readiness for communication with China to prevent the situation from exacerbating.

President Xi pointed out that China does not want to see the situation in Ukraine come to this. China stands for peace and opposes war. This is embedded in China's history and culture. China makes a conclusion independently based on the merits of each matter. China advocates upholding international law and universally recognized norms governing international relations. China adheres to the UN Charter and promotes the vision of common, comprehensive, cooperative and sustainable security. These are the major principles that underpin China's approach to the Ukraine crisis.

China has put forward a six-point initiative on the humanitarian situation in Ukraine, and is ready to provide further humanitarian assistance to Ukraine and other affected countries. All sides need to jointly support Russia and Ukraine in having dialogue and negotiation that will produce results and lead to peace. The U.S. and NATO should also have dialogue with Russia to address the crux of the Ukraine crisis and ease the security concerns of both Russia and Ukraine.

President Xi stressed that with the need to fight COVID-19 on the one hand and protect the economy and people's livelihood on the other, things are already very difficult for countries around the world. As leaders of major countries, we need to think about how to properly address global hotspot issues and, more importantly, keep in mind global stability and the work and life of billions of people. Sweeping and indiscriminate sanctions would only make the people suffer. If further escalated, they could trigger serious crises in global economy and trade, finance, energy, food, and industrial and supply chains, crippling the already languishing world economy and causing irrevocable losses. The more complex the situation, the greater the need to remain cool-headed and rational. Whatever the circumstances, there is always a need for political courage to create space for peace and leave room for political settlement. As two Chinese sayings go, "It takes two hands to clap." "He who tied the bell to the tiger must take it off.” It is imperative that the parties involved demonstrate political will and find a proper settlement in view of both immediate and long-term needs. Other parties can and should create conditions to that end.

The pressing priority is to keep the dialogue and negotiation going, avoid civilian casualties, prevent a humanitarian crisis, and cease hostilities as soon as possible. An enduring solution would be for major countries to respect each other, reject the Cold War mentality, refrain from bloc confrontation, and build step by step a balanced, effective and sustainable security architecture for the region and for the world. China has been doing its best for peace and will continue to play a constructive role.

The two presidents agreed that the video call was constructive. They directed their teams to promptly follow up and take concrete actions to put China-U.S. relations back on the track of steady development, and make respective efforts for the proper settlement of the Ukraine crisis.