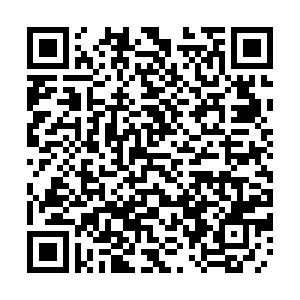 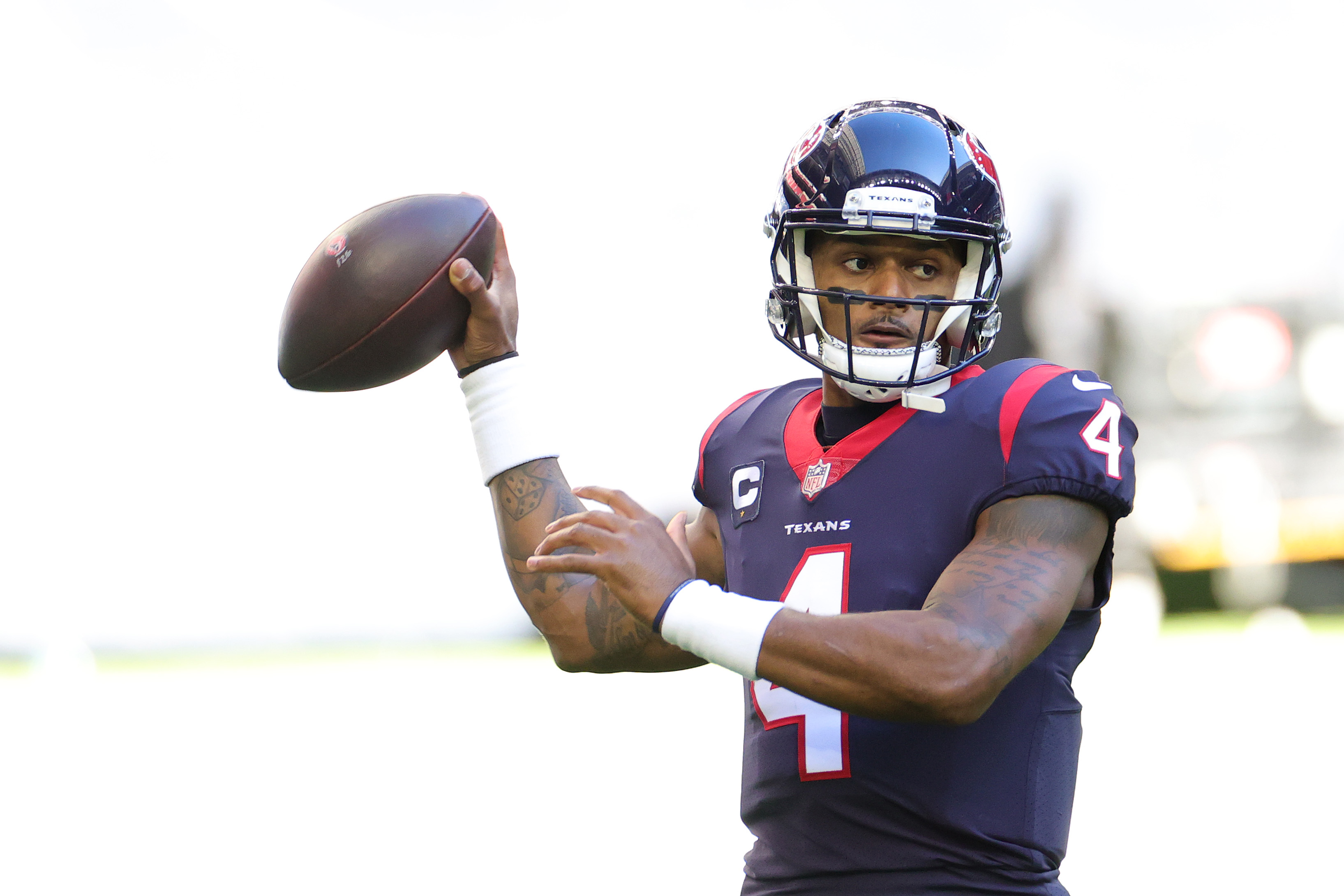 Quarterback Deshaun Watson has been traded by the Houston Texans to the Cleveland Browns. /CFP

Quarterback Deshaun Watson has been traded by the Houston Texans to the Cleveland Browns. /CFP

Quarterback (QB) Deshaun Watson have been traded by the Houston Texans for three first-round picks in 2022, 2023 and 2024 plus one 2023 third rounder, a 2024 fourth rounder and one fifth rounder. ESPN's Adam Schefter revealed Watson will sign a five-year, $230-million contract with the Browns.

All $230 million of Watson's salary is guaranteed, the highest in NFL history. It also makes him the second-best paid QB in league history, behind only Patrick Mahomes of the Kansas City Chiefs.

Watson confirmed the trade by posting a photo of himself in Browns uniform on Instagram. He waived his no-trade clause for the deal to happen, according to ESPN.

Nick Caserio, general manager of the Texans, called it the "right move" to send Watson away. "Our priority right now is adding talented players to the foundation we have already put in place over the last 15 months and this trade supports that plan," Caserio said. "As we navigate through the rest of the off-season, we remain open-minded to all avenues that allow us to improve our roster and add to our program." 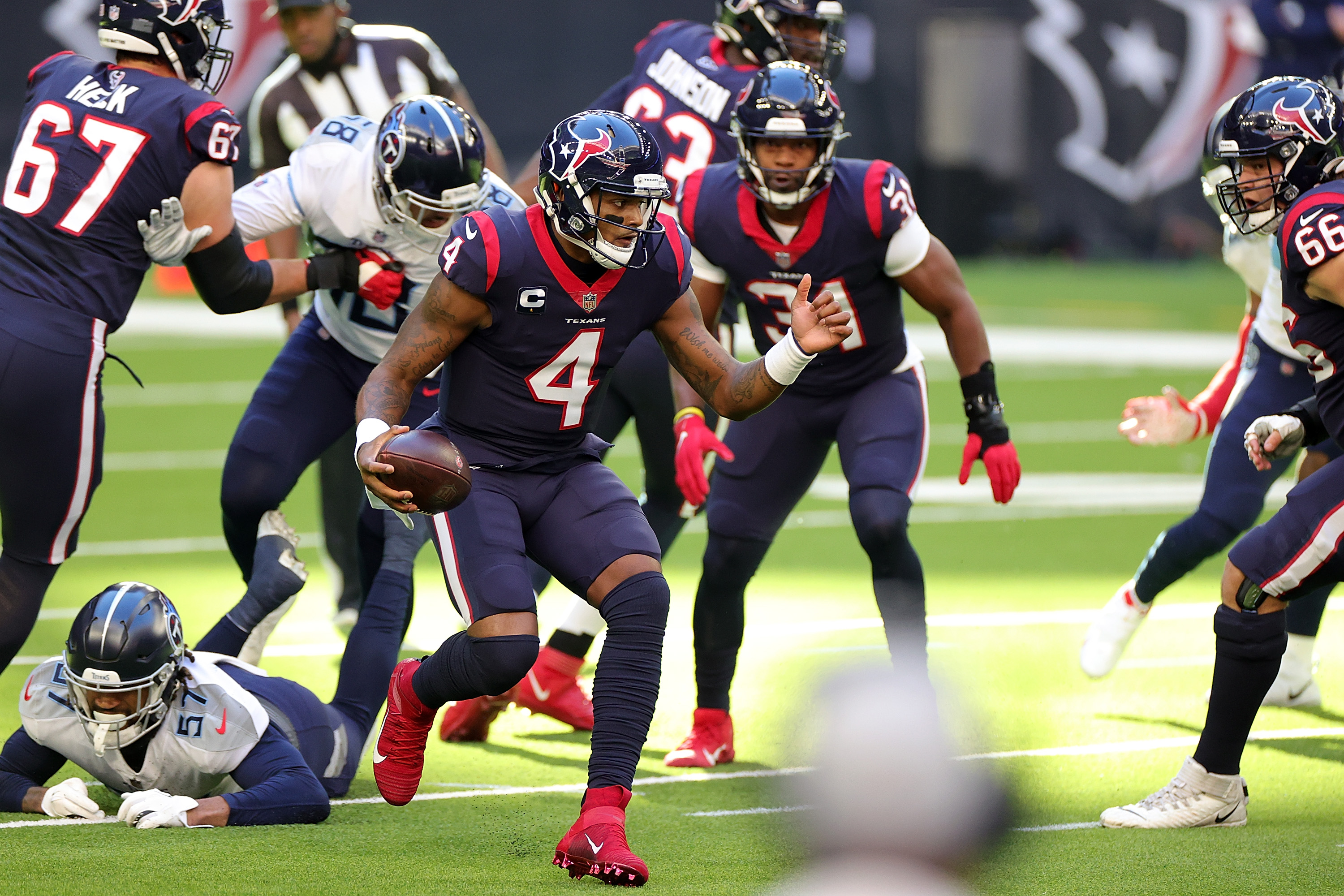 Quarterback Deshaun Watson (#4) runs with the ball in the game against the Tennessee Titans at NRG Stadium in Houston, Texas, U.S., January 3, 2021. /CFP

Quarterback Deshaun Watson (#4) runs with the ball in the game against the Tennessee Titans at NRG Stadium in Houston, Texas, U.S., January 3, 2021. /CFP

Watson didn't play any game last season because he was dealing with the 22 lawsuits against him alleging sexual assault and inappropriate conduct during massage sessions. Last Friday, a Texas grand jury declined to indict him on criminal charges, putting an end to criminal proceedings related to him in Harris County.

"I'm just going to keep fighting to rebuild my name and rebuild my appearance in the community," Watson said. In the last season he played in 2020, he completed 382 of 544 passes for career-high 4,832 yards and 33 touchdowns with seven interceptions. Having played four seasons in the league, he was named three times for Pro Bowl.

The Browns already have running back Nick Chubb, one of the NFL's top rushing weapons, and wide receiver Amari Cooper, who was traded from the Dallas Cowboys. Acquiring Watson is their biggest offensive upgrade and a big message to the departing Baker Mayfield.

Earlier this week, Mayfield told Schefter that he requested the Browns to trade him.