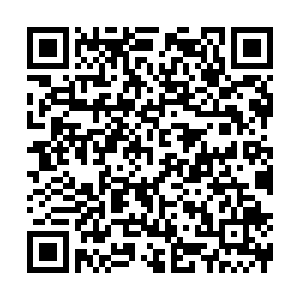 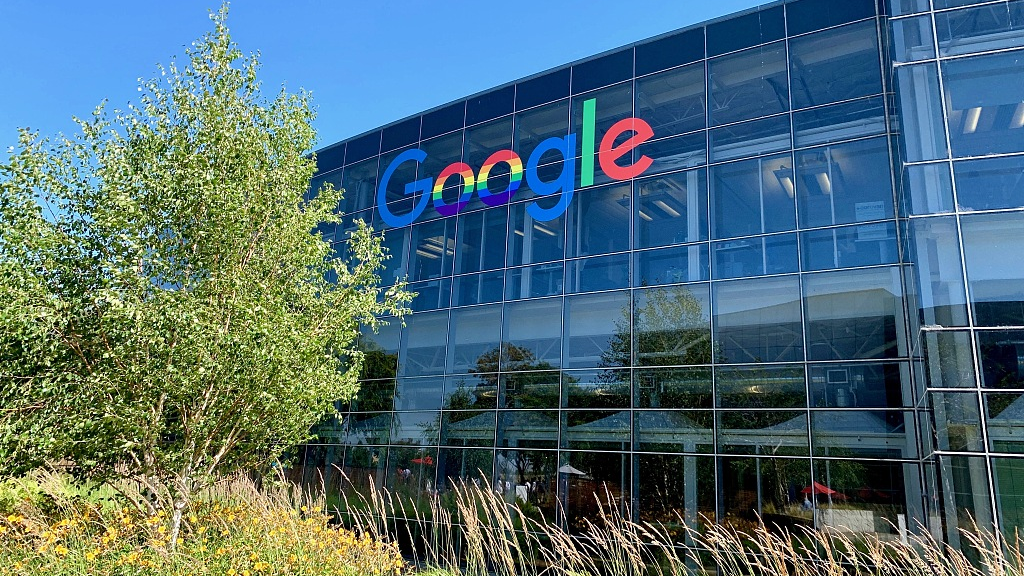 A number of former and current Black employees at Google, led by ex-worker April Curley, filed a lawsuit on Friday, accusing the U.S. tech giant of fostering a workplace culture of racial discrimination.

In a press statement released Friday, Curley claimed she was forced to perform entry-level duties at the company despite holding a master's degree and having five years of professional experience, which she said was "a common company practice" at the Silicon Valley based tech firm.

Curley was hired by Google in 2014 as a university programs specialist in New York City to reach out to Black college students as potential employees.

The lawsuit alleged Curley endured racism while she worked as a diversity recruiter and she was consistently passed over for promotions. "She discovered that Google was not genuinely interested in actual diversity and equal employment opportunities but wanted only to burnish its public image for marketing purposes."

"Google hires few Black workers and steers them into low-level jobs with doors to career advancement kept closed due to their race," the suit alleged. "Black employees also face a hostile work environment and suffer retaliation if they dare to challenge or oppose the company's discriminatory practices," it added.

Google has so far not responded to the allegations.

Curley claimed she was unlawfully terminated from her position in late 2020 after she told managers at the company that she was putting together a report on Google's discriminatory practices, according to the complaint.

"While Google claims that they were looking to increase diversity, they were actually undervaluing, underpaying, and mistreating their Black employees, leading to high turnover," said civil rights lawyer Ben Crump, who along with law firm Stowell & Friedman, is representing Curley and the other complainants in the case.

"We will not stop until we get justice for Curley and other Black employees at Google, and until we see real change in this company's culture," he said.

The suit filed in the Silicon Valley city of San Jose is seeking a class action status to represent other Black Google employees.

The press release by the lawyers cited relevant statistics suggesting as of 2021, Google's workforce included about 4.4 percent Black employees compared to an average 9.1 percent with the firm's industry classification; and only 3 percent of people in management positions were Black.

In addition, they told the court that the California Department of Fair Employment and Housing is investigating Google's treatment of Black female employees.

The statement announced a news conference to be held on Monday, March 21, where former Black employees of Google will share their stories and experiences of harassment and discrimination at the firm.