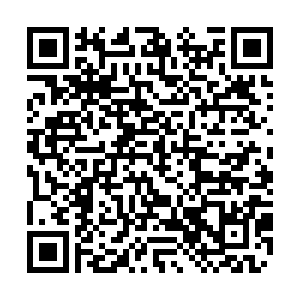 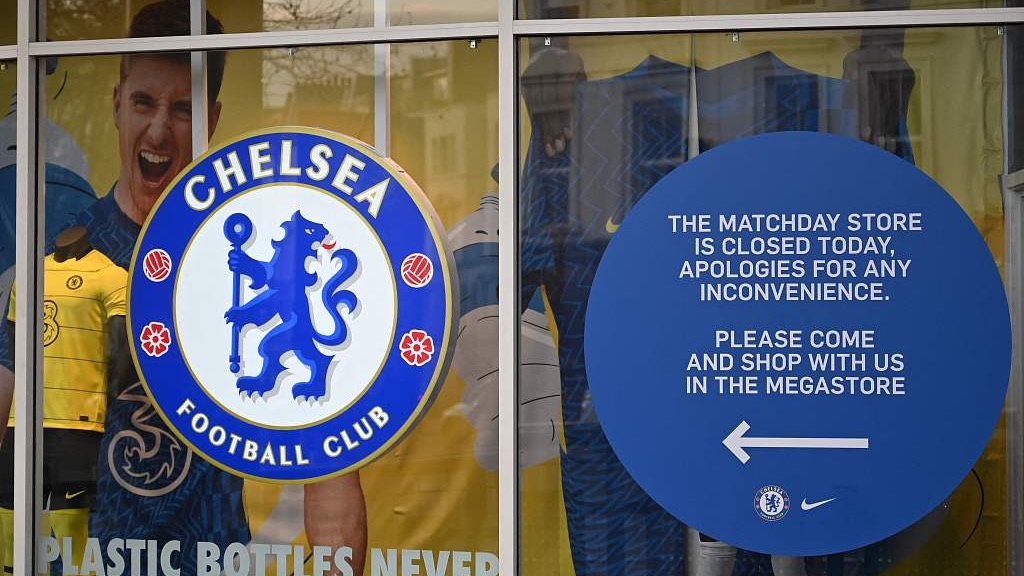 March 18 was the deadline day for bids to be submitted to buy Chelsea. /CFP

March 18 was the deadline day for bids to be submitted to buy Chelsea. /CFP

The eyes of the football world are trained on Chelsea as the official deadline for bids to buy the Premier League powerhouse passed on Friday. The sale was foisted on the club's Russian owner Roman Abramovich after he was sanctioned by the UK government and the EU following Russia's "special military operation" in Ukraine.

The asking price for Chelsea, which collected 19 major trophies under Abramovich, including two Champions League crowns, five league titles and their first Club World Cup, is said to be around £3 billion ($3.95 billion). U.S. investment firm Raine Group is managing the sale.

Multiple bidders have gone public with their interest, but any sale will need to be approved by the UK government and signed off under the Premier League's "fit-and-proper-person test," which is applied to prospective owners and directors. 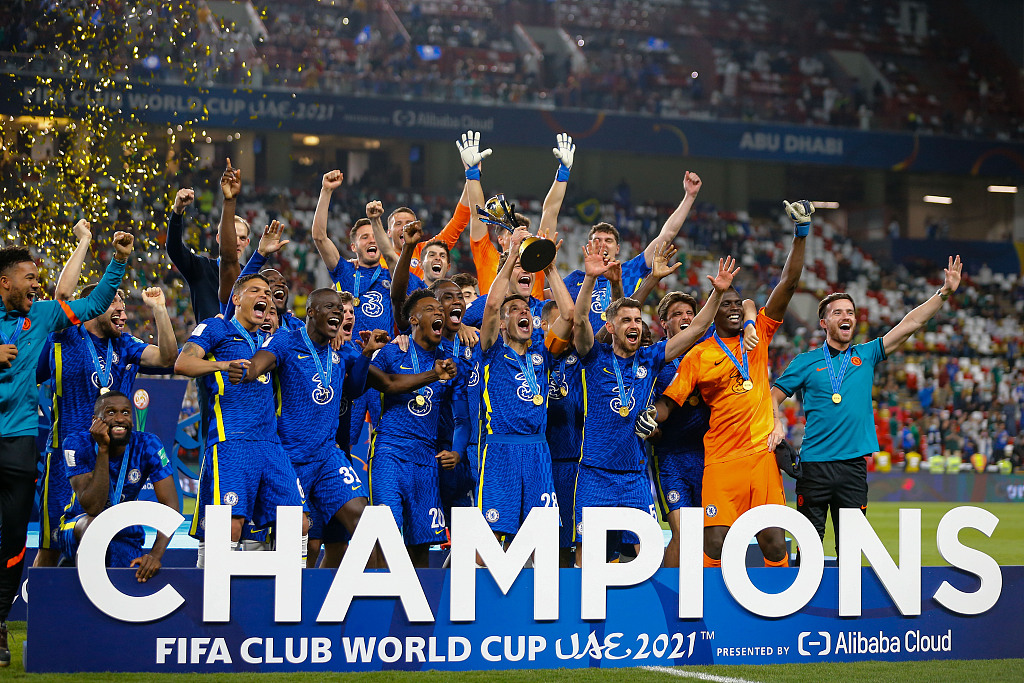 The Ricketts family, who own MLB giants Chicago Cubs, was the latest consortium to publicly submit a bid before the deadline. They are backed by U.S. hedge fund billionaire Ken Griffin, one of the world's wealthiest people, with a fortune estimated at $26.5 billion by Forbes. He is by far the richest individual who is interested in buying Chelsea.

"As long-time operators of an iconic professional sports team, the Ricketts Family and their partners understand the importance of investing for success on the pitch, while respecting the traditions of the club, the fans and the community," read a statement released on Friday night. "We look forward to sharing further details of our plans in due course."

British luxury property developer Nick Candy, a long-term Chelsea supporter, has also confirmed his bid. Candy is supported by the Blues legend Gianluca Vialli, who said earlier this week that he was very proud and privileged to be involved in Candy's bid. 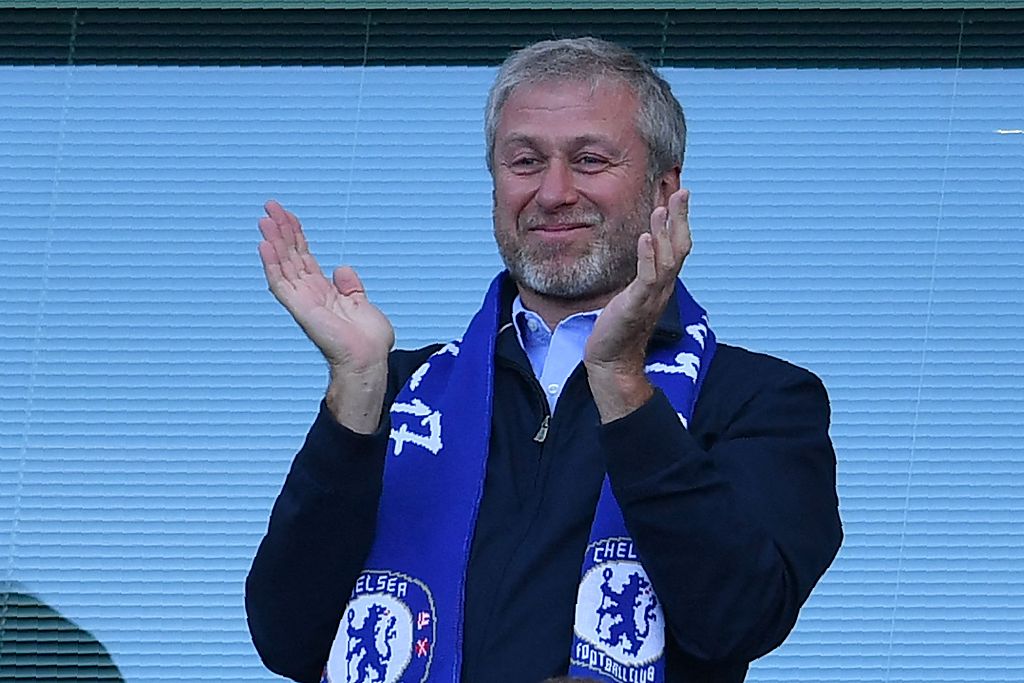 Since Roman Abramovich bought Chelsea in 2003, the Premier League outfit have become a successful football powerhouse, collecting 19 major trophies along the way. /CFP

Since Roman Abramovich bought Chelsea in 2003, the Premier League outfit have become a successful football powerhouse, collecting 19 major trophies along the way. /CFP

"Mr Candy's consortium composition matches his vision for the club: to combine the global outlook required to compete in a global game, whilst ensuring the values, heritage and legacy of this highly respected club are preserved for future generations," read a statement.

"Chelsea are one of the most iconic and successful professional football clubs in the world, with a rich heritage, global following, and a highly valuable brand.

"Mr Candy believes the proposed offer provides the ability to transfer stewardship of Chelsea seamlessly and efficiently, at an attractive valuation, to a committed and credible group with considerable global resources to continue the development of the club which has been so successful since 2003." 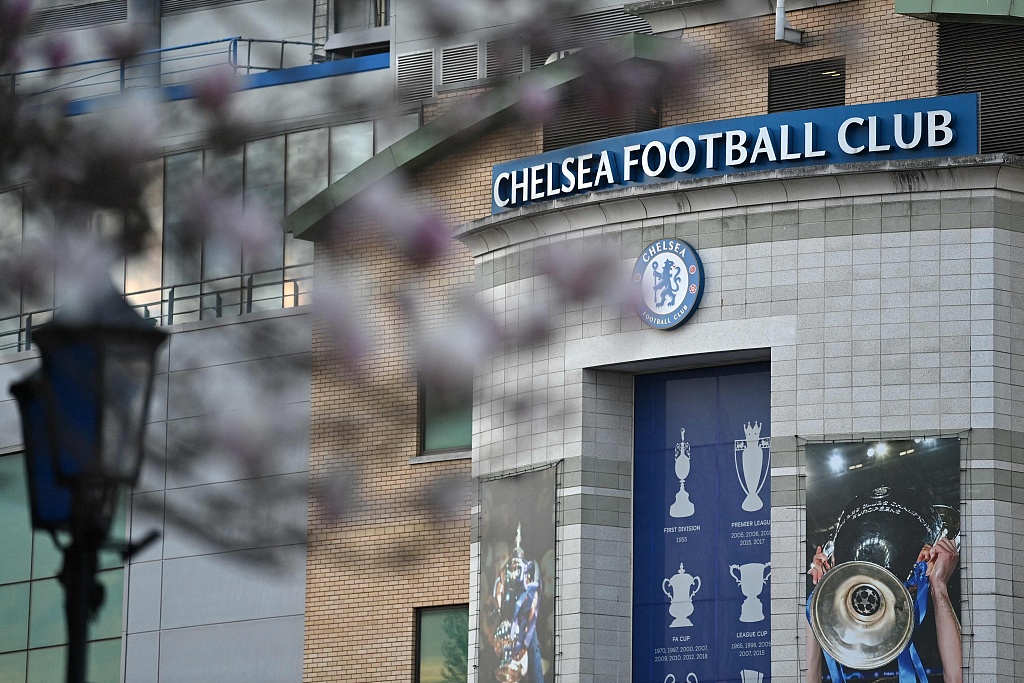 U.S. firm Raine Group have been appointed to manage the Chelsea sale. /CFP

U.S. firm Raine Group have been appointed to manage the Chelsea sale. /CFP

"These are smart guys, who don't just have the money to invest; they get how to use it," Finkelstein said in a statement. "They understand about data and they understand about fans. I'm really excited about the plans for fan involvement which I believe in strongly. I want Chelsea to be pioneers."