Download
Rubens' 'Portrait of a Lady' sells for $3.4 million
CGTN 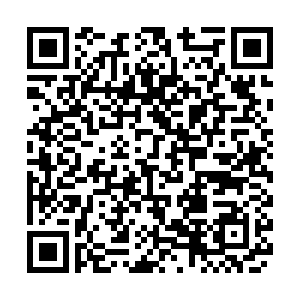 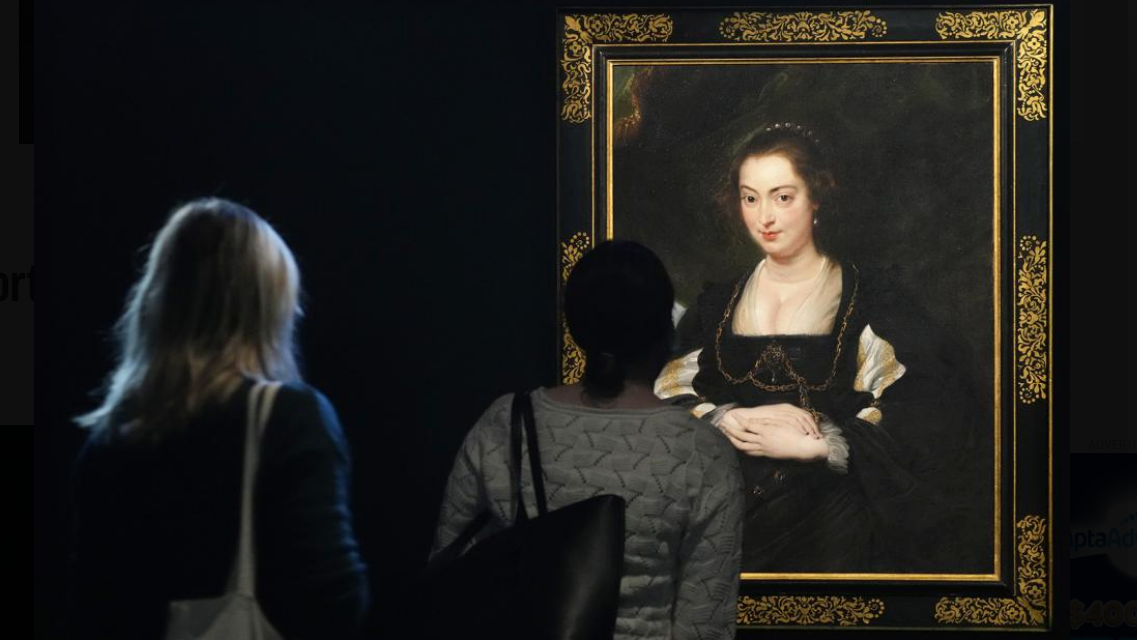 Peter Paul Rubens' 17th-century masterpiece "Portrait of a Lady" has sold for the equivalent of $3.4 million at a Warsaw auction, becoming the most expensive artwork ever bought on the Polish art market, the auction house said.

The painting sold for 14.4 million zlotys, auction fee included, at an Old Masters auction Thursday night at the Desa Unicum.

It was the first painting by Rubens ever to appear on the Polish market. It was put on sale by a British citizen.

Prior to the auction, the value of the Flemish master's oil-on-canvas portrait of a dark-haired woman in a rich black velvet dress had been estimated at between 18 million and 24 million zlotys (about $4.5 million-$6 million).

Experts say the work, painted by Rubens around 1620-25 with involvement from his Antwerp workshop, could be a likeness of the painter's first wife, Isabella Brant, or of a member of the Duarte family of jewelers, who were Rubens' neighbors. The model could also possibly have come from the Spanish royal court.

In the past, the painting has belonged, among others, to 17th-century British painter Sir Peter Lely. It was last shown in public in 1965.