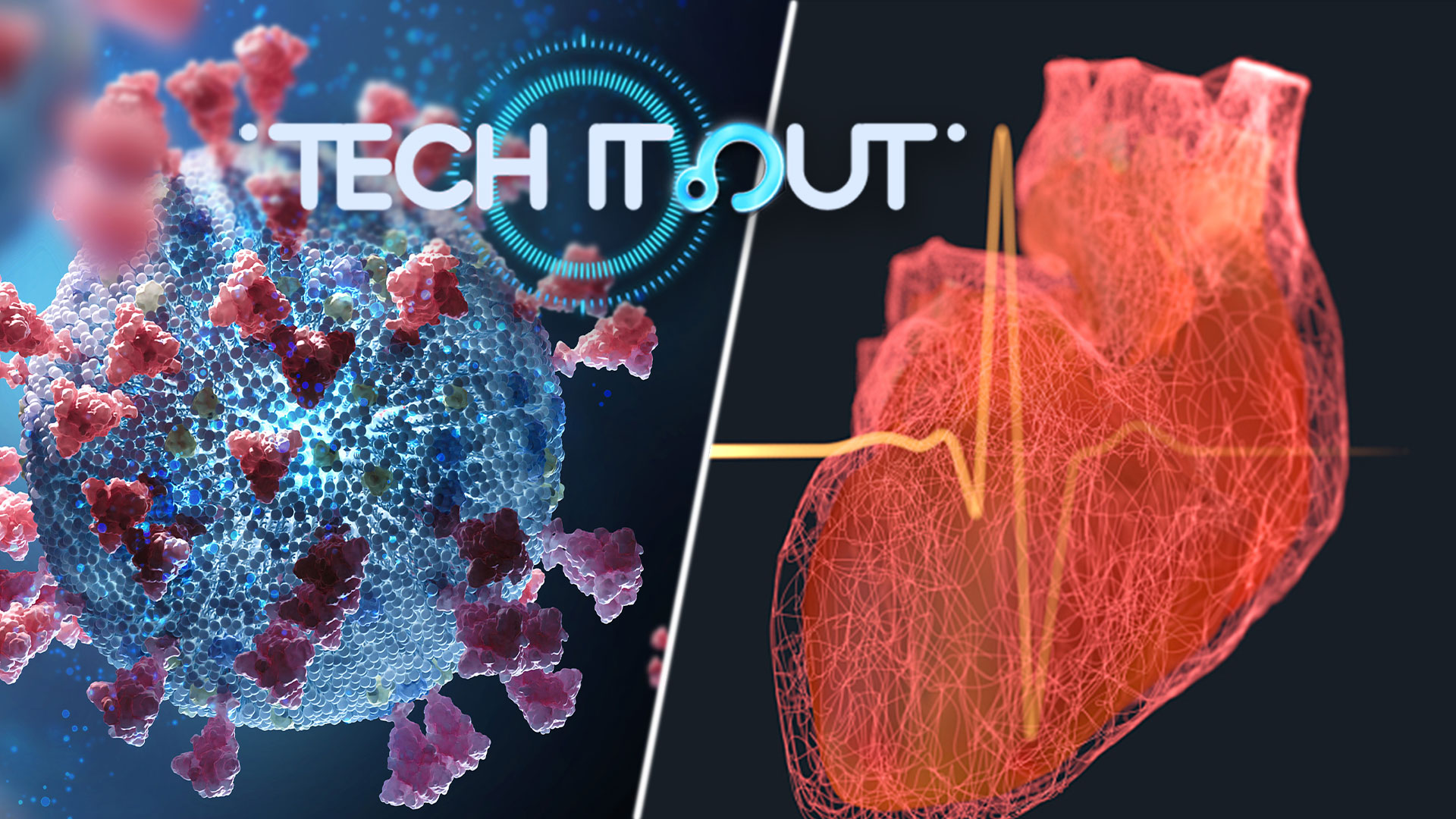 In this week of Science Saturday, we look at the latest news in science and tech fields, ranging from COVID-related brain damage to the Amazon rainforest.

Even mild COVID can damage and shrink the brain. An Oxford University study suggests COVID-19 can reduce the amount of grey matter, affect the health of brain tissue and impair a person's ability to perform complex tasks.

It's the first research to reveal striking differences in areas of the brain based on scans taken before and after a coronavirus infection.

But the study offers no indication whether a vaccination will mitigate the risk of such changes. And it's still unclear how much the damages can be reversed and healed over time.

A man in a groundbreaking heart transplant died. David Bennett, 57, received a heart from a genetically modified pig in January.

He had severe heart disease and had agreed to receive the experimental pig's heart after he was rejected from several waiting lists to receive a human heart. It is unclear whether his body had rejected the foreign organ.

But doctors said, though he died, this procedure is a leap forward for xenotransplantation as Bennett passed the one-month mark, a critical milestone for transplant patients.

Lunar soil can be dangerous to humans. Russian researchers said the soil may cause skin and respiratory irritation, as well as damage to the kidneys, liver and the central nervous system.

They examined the chemical composition of soil from four different lunar locations and compared it to the average values of components in terrestrial soils.

Experts cautioned these factors should be considered when flying to the moon. They hope this study will help develop a procedure for cleaning space suits and lunar equipment.

The Amazon rainforest is reaching its tipping point. Researchers said more than three-quarters of the Amazon has seen a decline in its ability to recover from deforestation, fires and droughts.

The forest traps carbon that would otherwise add to global warming. But previous studies showed that parts of the Amazon are now emitting more carbon dioxide than can be absorbed.

Experts said this decline has devastating implications for climate change, biodiversity and the local community.