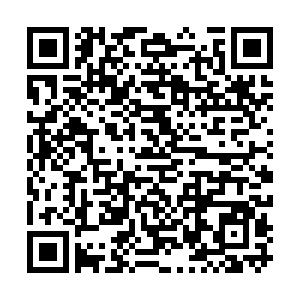 A project dubbed "Saving our Species" has seen 100 corroboree frogs reintroduced into the wild in the Australian state of New South Wales (NSW), in an effort to reinvigorate their dwindling population.

The corroboree frog is a poisonous, ground-dwelling species endemic to small, sub-alpine areas of NSW. Their bright yellow and black markings make them highly recognizable and serve as a warning to predators.

It was announced on Monday that 100 of the frogs were reintroduced into a purpose-built enclosure late last week in an effort to allow them to re-adapt to their wild environment. 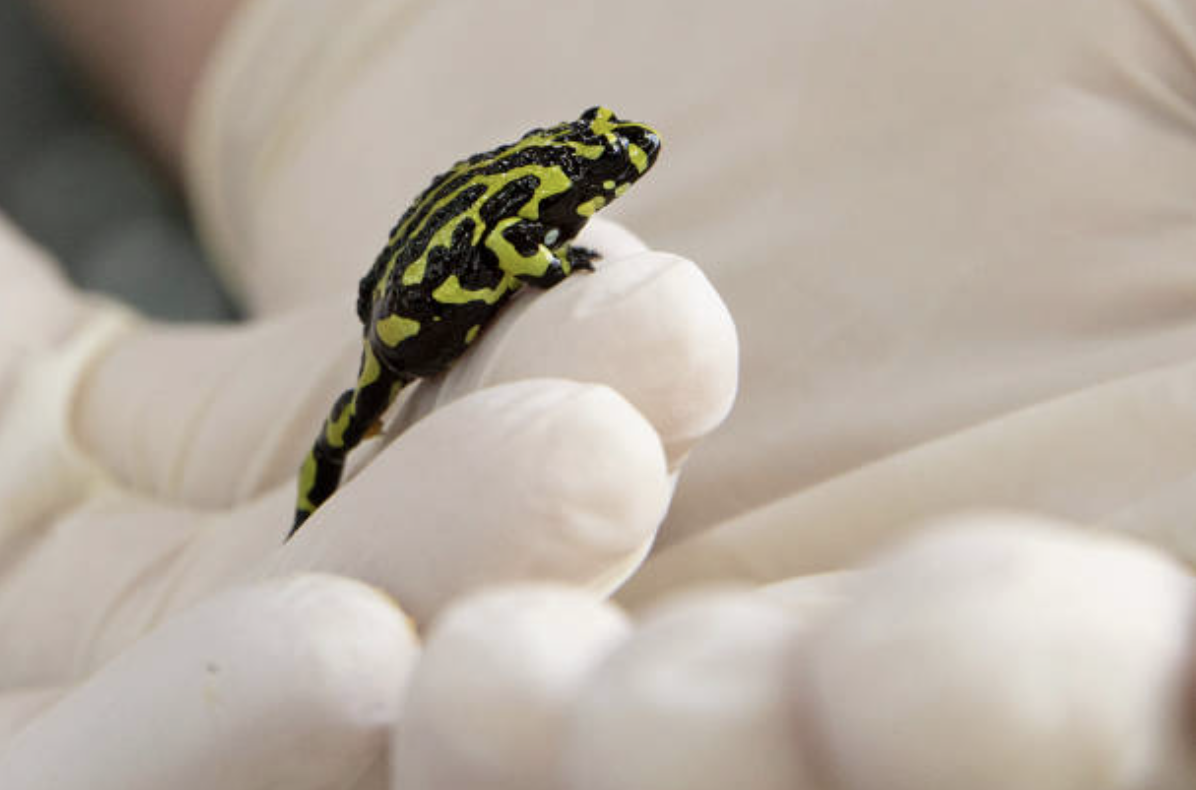 "These 100 corroboree frogs have been reintroduced to a purpose-built field enclosure at Kosciuszko National Park that protects them from the disease while allowing them to grow and thrive into the future," said the NSW's Minister for Environment and Heritage James Griffin.

The species has been listed as critically endangered since 2004 and is widely flagged as one of Australia's most "at risk of extinction."

Since the 1970s, their population has steadily declined, mainly due to a fungal infection that was accidentally introduced to Australia.

Periods of drought, habitat degradation, and severe bushfires have also contributed to the dwindling of the frog's wild population, which reached an estimated low of just 30 individuals. 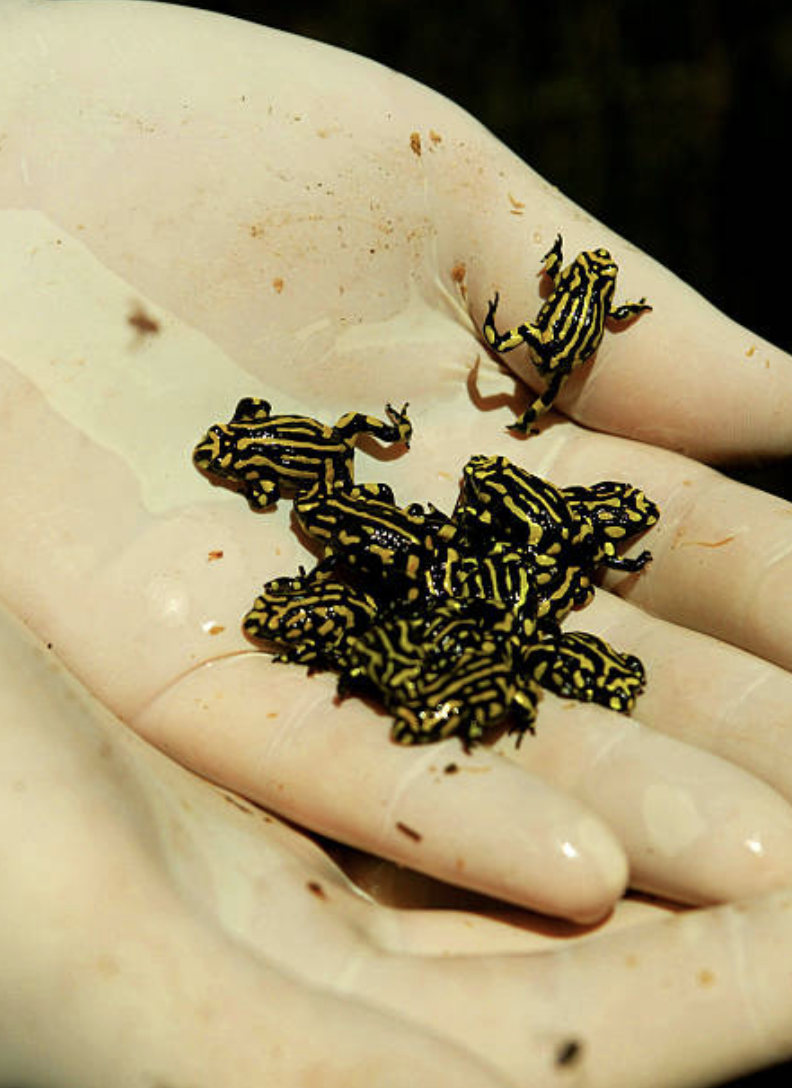 Gerry Marantelli from the Australian Amphibian Research Center holds southern corroboree frogs which are being released into their natural habitat in the Jagungal Wilderness region, January 10, 2006. /Getty

Gerry Marantelli from the Australian Amphibian Research Center holds southern corroboree frogs which are being released into their natural habitat in the Jagungal Wilderness region, January 10, 2006. /Getty

The "Saving our Species" project has partnered with Taronga Zoo in Sydney which breeds the frogs and holds an "insurance population" of about 400 of the frogs in captivity.

"Timing the release of these frogs is crucial for their survival, allowing them sufficient time to acclimatize and prepare for hibernation ahead of winter," added Taronga Conservation Society Australia Herpetofauna Unit Supervisor, Michael McFadden.

The "Saving our Species" project is also working to restore the population of a number of endangered Australian species native to NSW, including the koala, the brush-tailed rock-wallaby, and the ancient Wollemi pine.