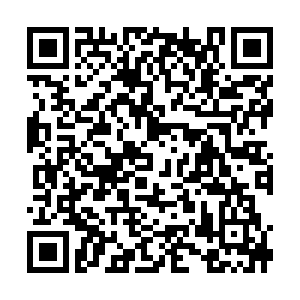 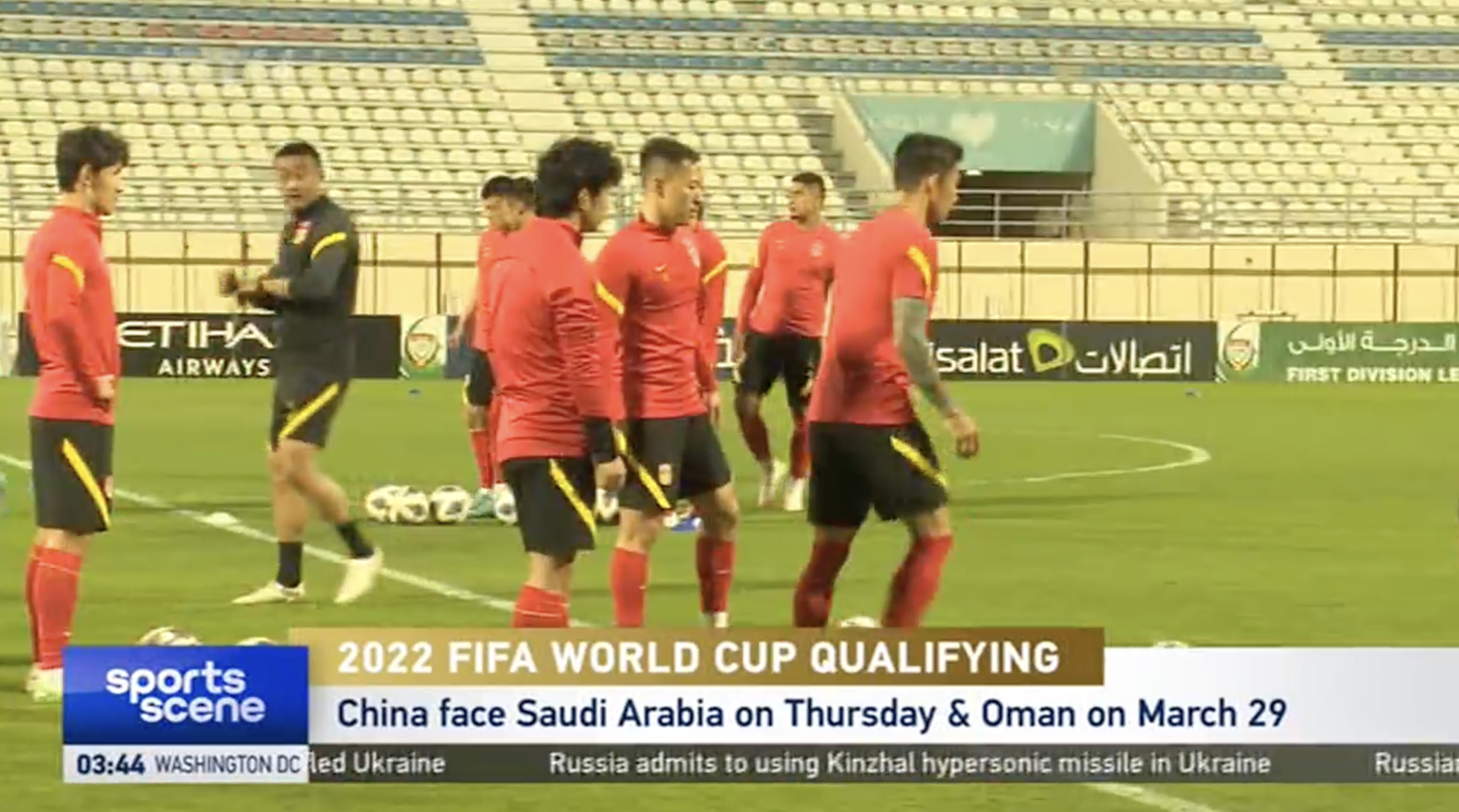 China's men's national football team have held their first training session after arriving in the United Arab Emirates (UAE) ahead of their final two World Cup qualifiers. And recently appointed assistant coach Sun Jihai promised that the squad will play better despite no longer having a chance to advance to Qatar.

Sun, 45, was a key defender on China's only team to reach the World Cup in 2002, and is now back with the squad as an assistant to Li Xiaopeng. China will play Saudi Arabia in Sharjah on Thursday, and then meet Oman the following Tuesday. With just five points from eight games, China are fifth in the six-team Group B and unable to qualify for Qatar regardless of their remaining results.

While training in Haikou before heading to the UAE, China played three friendly matches against CSL side Changchuan Yatai and the national team's under-23 squad. And after watching those warm-ups, Sun believes the squad will do well in their final two qualifiers.