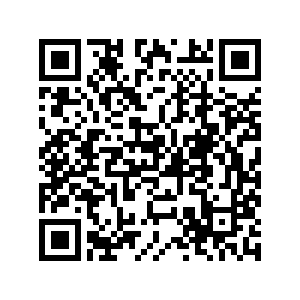 Chinese players are set to sweep all the five gold medals at the inaugural World Table Tennis (WTT) Grand Slam underway in Singapore, with Wang Manyu and Sun Yingsha beating their Japanese counterparts to claim the women's doubles title on Saturday.

The singles finals will be an all-Chinese affair on Sunday evening, with Chen Meng facing Wang Manyu in the women's and Fan Zhendong confronting Ma Long in the men's. 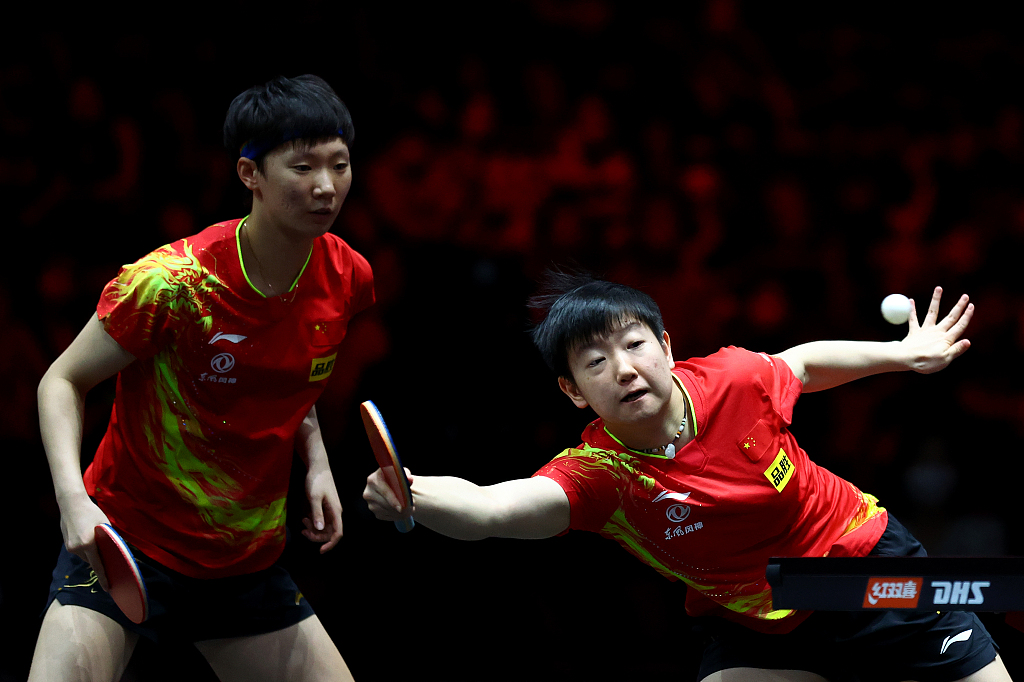 Wang Manyu, 23, attributed the win to their high level of preparedness, while World No.1 Sun said they had a close rapport.

"We were opponents yesterday (in the women's singles semifinal), but we are teammates today. We are both good in singles, and we are complementary to each other. I have a lot to learn from Manyu. We are the best as a duo," 21-year-old Sun said after their victory.