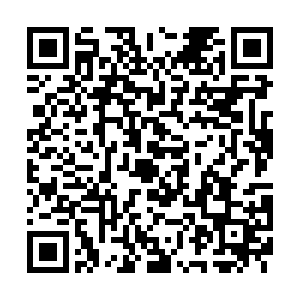 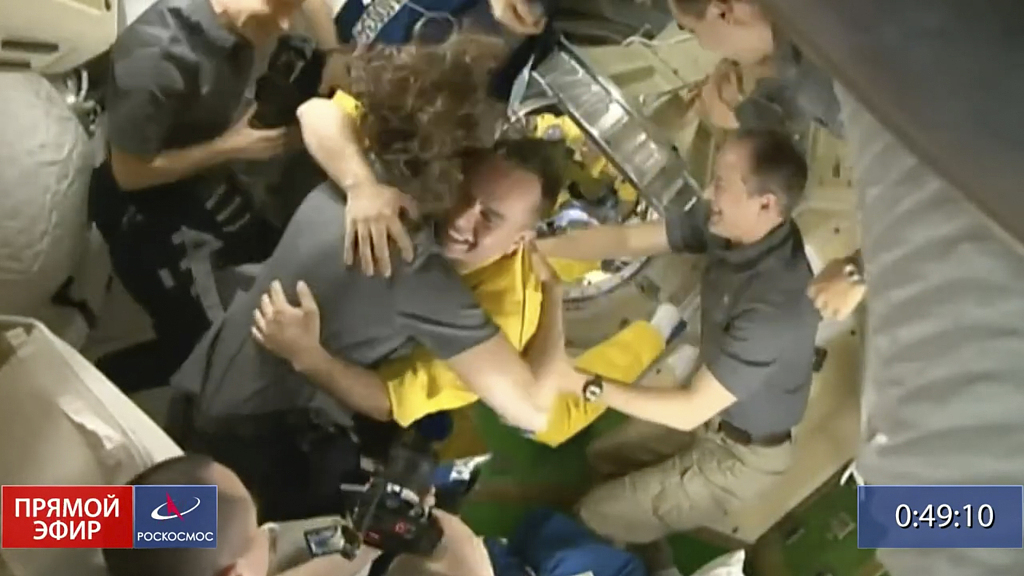 Russia's recent threat to quit the International Space Station (ISS) brought public attention to humankind's largest "house" in space. Here's what you may want to know about the ISS and its complicated relationship with Russia.

The ISS was launched in 1998 as an international cooperation project. Participating members include the National Aeronautics and Space Administration (NASA) from the U.S., the State Space Corporation (Roscosmos) from Russia, the Japan Aerospace Exploration Agency (JAXA) from Japan, European Space Agency (ESA) from Europe and the Canadian Space Agency (CSA) from Canada.

Due to a U.S. law prohibiting U.S. government agencies like NASA from cooperating with Chinese state organizations, China was excluded from the ISS from day one. This exclusion later led to the creation of China's Tiangong Space Station, which is set to replace the ISS as the only space station in orbit by around 2025.

Russians are important to the ISS

Though the West is trying to erase a lot of history related to Russia, the country's contribution to the ISS is solid.

Russia built and launched the first part, or module, of the ISS. It's called Zarya, which means dawn and signifies the start of a new era of space exploration for humans.

The first long-term residents of the ISS – two Russians and an American – were also launched into space by Russia aboard a Soyuz rocket, which was the only way to get there for a long time. The latest launch took place on Friday, during which three cosmonauts, or Russian astronauts, were sent to the ISS.

Roscosmos now controls the Russian part of the ISS, which handles guidance, navigation and control. That's why Russia's threat has teeth. If the Russian part is taken away, the ISS and astronauts living there may lose control of the station.

The ISS has made great contributions to humankind. But after more than 20 years in orbit, the station has already surpassed its designed life cycle. It was initially scheduled to be decommissioned in 2015. But it was delayed twice, first to 2020 and then to 2024.

Some ISS supporters in the U.S. are trying to extend the ISS's life to 2030.

As the ISS reaches the end of its term, Russia is thinking of building a new space station by itself, like China. However, this idea is not a result of recent Western sanctions. The country has been talking about it since as early as April 2021.

Conflict is not the central theme aboard the ISS

The recent tensions between Russia and the U.S.-led West do not seem to affect the daily life of Russians and Americans in space. As of Saturday, there are seven people aboard the ISS. Three of them are Russians, three are Americans, and the last person is German.

Some people may find it strange, but friendship beyond borders is commonplace aboard the ISS, not only because they are physically beyond borders but also for their survival and the success of their missions.

After all, conflicts between humans will never go beyond the long-term interest of our entire species.