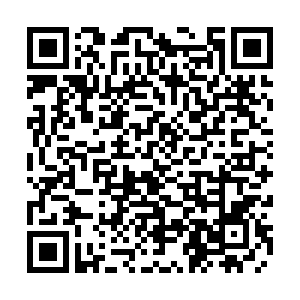 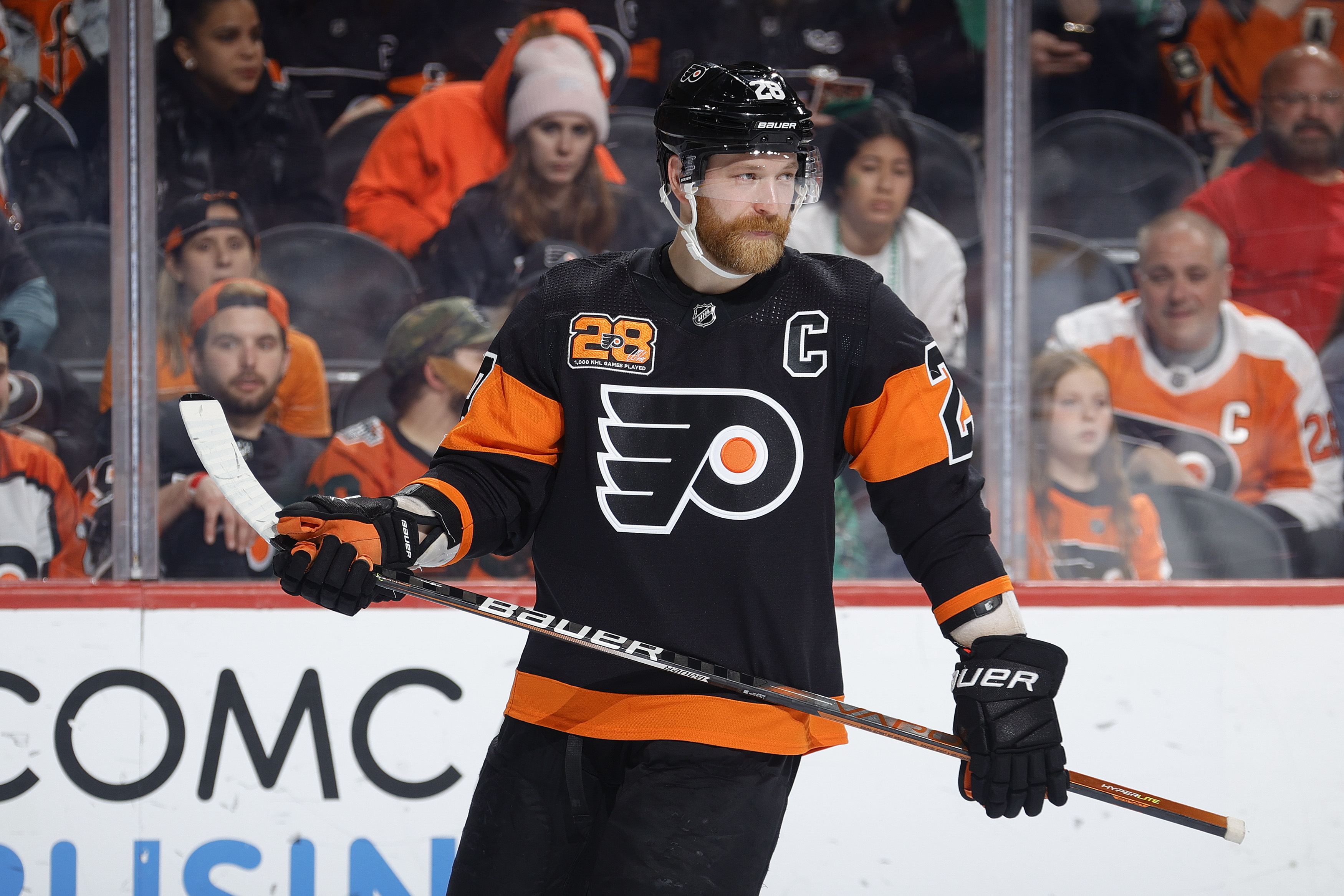 Longtime captain Claude Giroux of the Philadelphia Flyers is traded to the Florida Panthers. /CFP

Longtime captain Claude Giroux of the Philadelphia Flyers is traded to the Florida Panthers. /CFP

The Philadelphia Flyers have traded their center Claude Giroux, who has played 14 seasons for the team, to the Florida Panthers, according to ESPN.

Giroux played his 1,000th game for the Flyers on Thursday and helped them beat the Nashville Predators 5-4 at home. He's the second player to reach this mark in Flyers franchise history.

"Any day that you trade your captain is a tough day, and with how much Claude has meant to this organization and how he has represented himself for 15 years, makes it all that more difficult to say goodbye," Flyers general manager Chuck Fletcher said. "Claude is one of the best players to ever wear a Flyer uniform."

Giroux's eight-year, $66.2 million contract is coming to an end after this season and he will become an unrestricted free agent then. In order for the trade to happen, he gave up the no-movement clause in his deal. The Flyers will pay 50 percent of his salary for the last months. 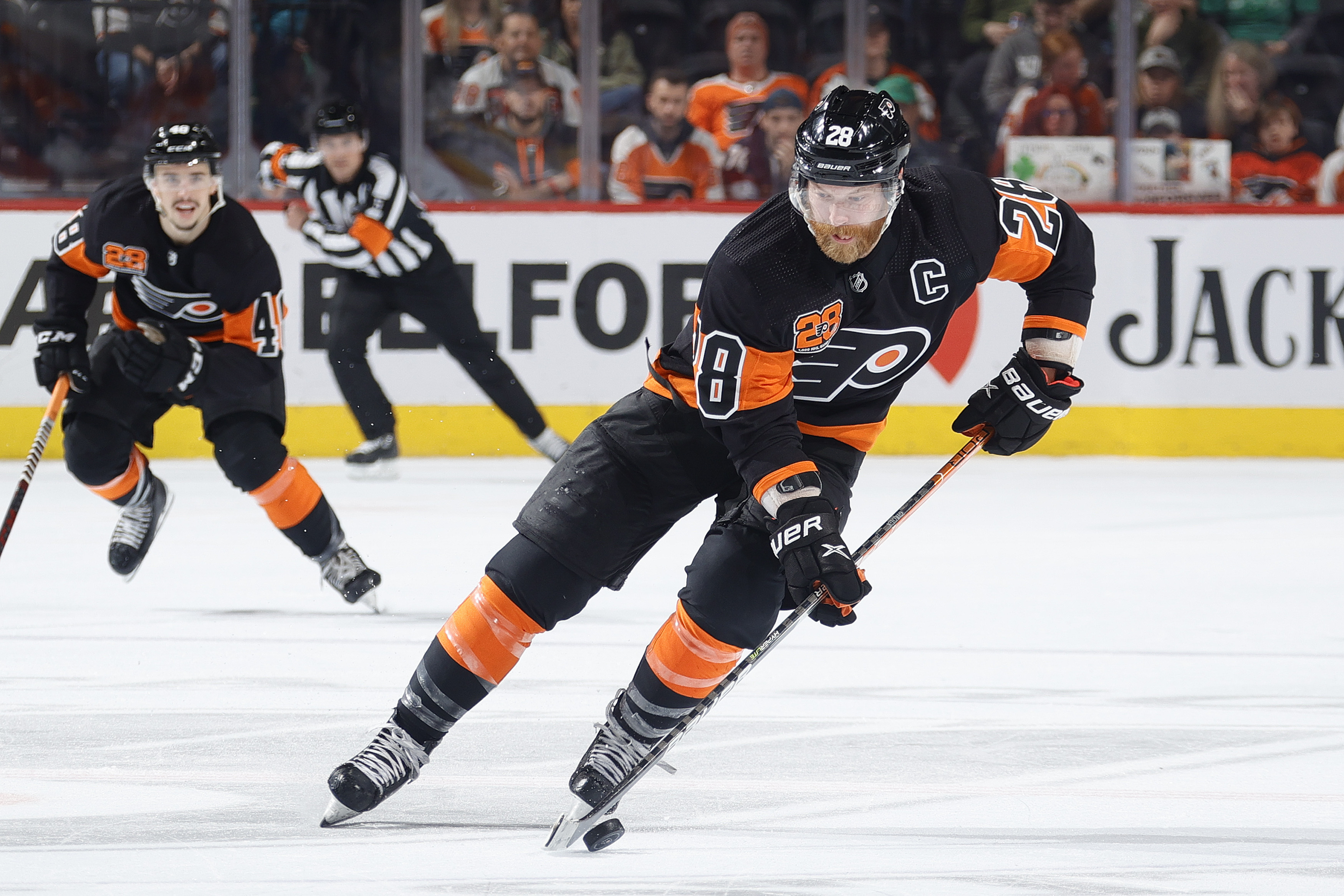 Claude Giroux (#8) of the Philadelphia Flyers skates with the puck in the game against the Nashville Predators at Wells Fargo Center in Philadelphia, Pennsylvania, U.S., March 17, 2022. /CFP

Claude Giroux (#8) of the Philadelphia Flyers skates with the puck in the game against the Nashville Predators at Wells Fargo Center in Philadelphia, Pennsylvania, U.S., March 17, 2022. /CFP

ESPN's Emily Kaplan revealed that the Boston Bruins and Colorado Avalanche made more aggressive offers for Giroux, but he ended up joining the Panthers, which sent forward Owen Tippett, a third-round pick for 2023 and a conditional first rounder to the Flyers.

Connor Bunnaman, German Rubtsov and a fifth rounder for 2024 will go to the Panthers together with Giroux.

"He has demonstrated his elite leadership and work ethic during his tenure in Philadelphia and we are thrilled to be able to welcome a player of his caliber to our lineup," said Panthers general manager Bill Zito. He believes Giroux will help Aleksander Barkov further improve the team's offense.

The Panthers, as one of the best-performing teams this season, are currently leading the Eastern Conference with a 42-14-6 record. Adding a seven-time All-Star who could still score 18 goals and 42 points in 57 games will definitely be a booster for the franchise that is chasing their first Stanley Cup championship.